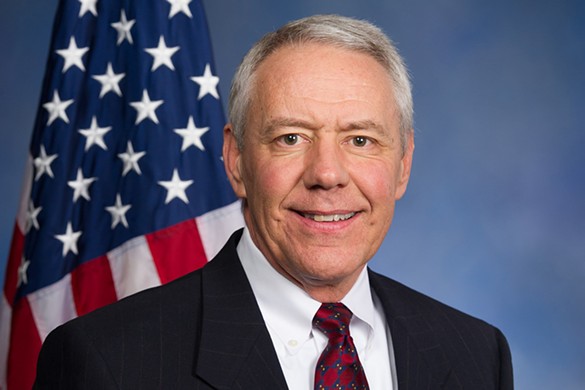 The Colorado Office of Attorney Regulation is investigating Rep. Ken Buck, R-Colorado, regarding his involvement, as state chairman of the GOP, in deciding which candidates would be certified to the primary ballot in Senate District 10 in El Paso County, The Denver Post reports.

The office is probing a recorded conversation in which he pressed a local party official, Eli Bremer, to certify David Stiver’s name to the primary ballot, though Stiver didn’t receive adequate delegate votes to qualify. Only Rep. Larry Liston, who represents House District 16 but is seeking the SD 10 post, qualified.

ProgressNow, a progressive group, filed a complaint, which triggered the state’s involvement.

The Post notes that under Colorado’s rules of professional conduct for attorneys, it’s “professional misconduct” for an attorney to “engage in conduct involving dishonesty, fraud, deceit or misrepresentation… .”

Buck must respond to the agency by June 24.