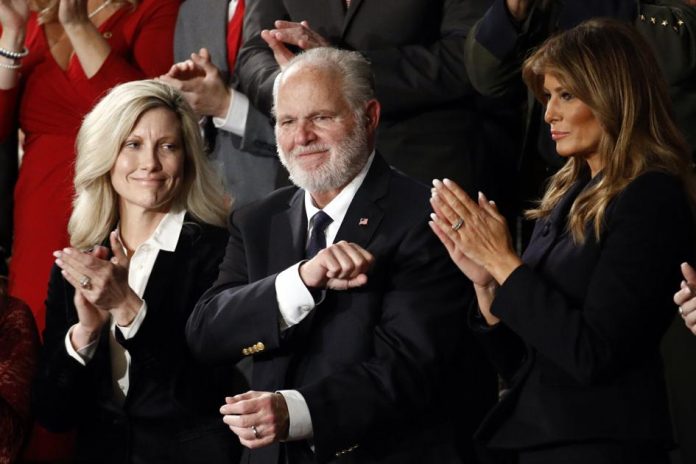 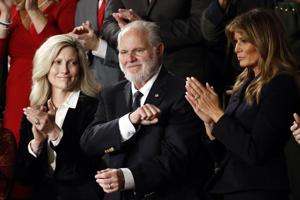 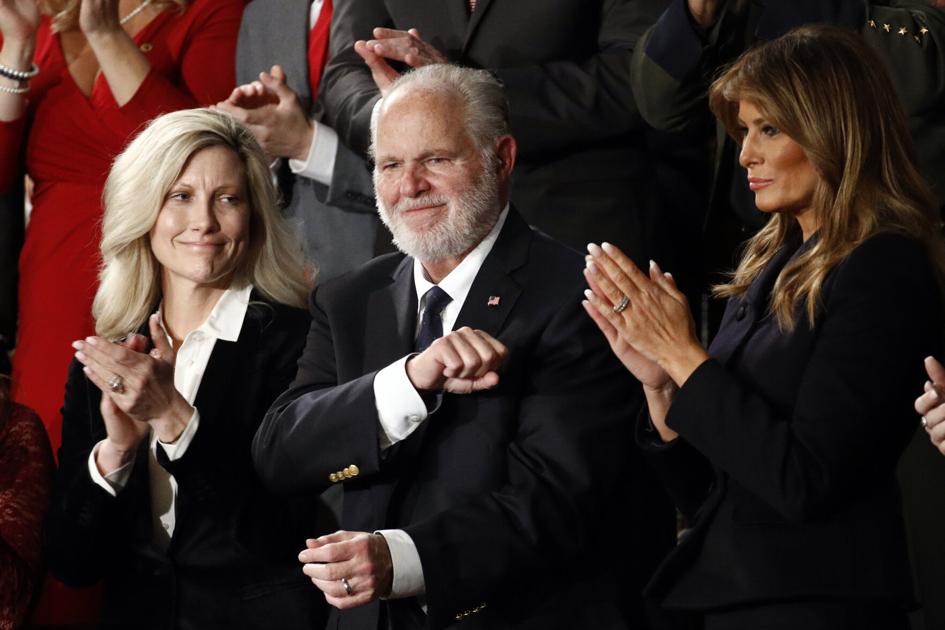 Limbaugh died at the age of 70 on Wednesday after battling lung cancer.

Late this week, Florida Gov. Ron DeSantis said he planned to order the state’s flag to fly at half-staff to honor Limbaugh.

The conservative radio show host lived in Palm Beach, Fla., for many years.

“I’m calling on Joe Biden to order flags to be flown at half-staff in honor of Rush Limbaugh,” Boebert tweeted.

I’m calling on Joe Biden to order flags to be flown at half-staff in honor of Rush Limbaugh.

Rep. Doug Lamborn, R-Colo., on Thursday introduced a resolution in Congress to honor the life and legacy of Limbaugh.

Honored to lead this effort with 43 of my @HouseGOP colleagues. Rush Limbaugh’s voice will echo through the Conservative movement for years to come. He is already missed. #RushLimbaugh https://t.co/45GleoG1YE

“It is essential that Rush’s dedication to talk radio and his importance to the conservative movement is not forgotten,” Lamborn, a Colorado Springs Republican, said on Twitter. Read more here.