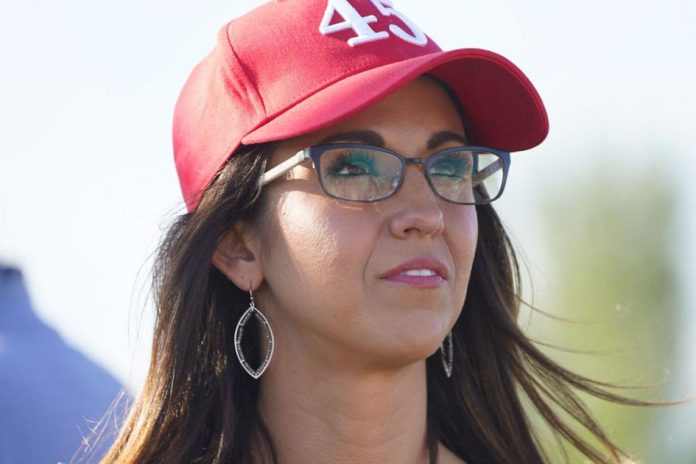 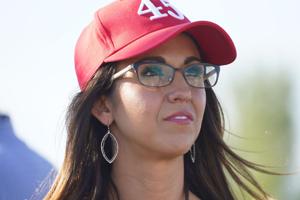 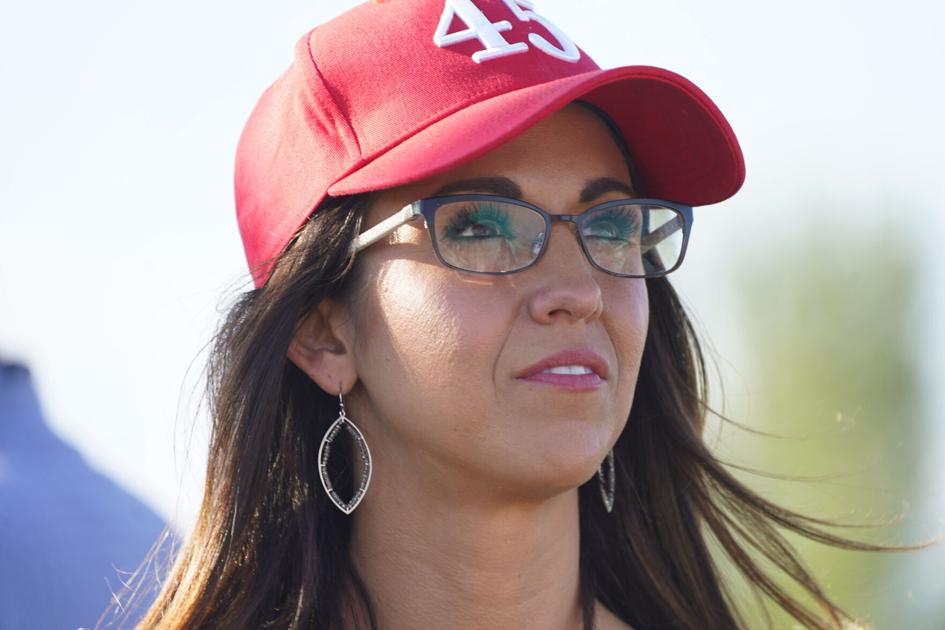 U.S. Rep. Lauren Boebert was scheduled to attend a meeting with constituents in Montrose on Saturday afternoon, but her congressional office canceled the event over concerns there would not be adequate security for the anticipated crowds, the Silt Republican’s spokesman told Colorado Politics.

The event was billed as Boebert’s “first town hall” by its organizers but wasn’t an official town hall, her office said.

“The Congresswoman was planning on stopping by a small private event. This was not an official town hall organized by her office. It became clear that there was not adequate security for the number of people that were planning to attend the event. The Congresswoman looks forward to meeting with members of the community in the future,” said Ben Stout, Boebert’s communications director, in a statement to Colorado Politics.

Late Friday, in a posting circulated widely on social media, the event’s organizers said Boebert would “hold her FIRST TOWN HALL MEETING” Saturday at the Circle 3 Cowboy Church in Montrose. The church’s fellowship also advertised the event on its Facebook page.

The notice included an apology from Boebert’s congressional office for the short notice due to “travel arrangements.”

Boebert was returning from a congressional delegation trip to the U.S. southern border, where she and other lawmakers inspected the border wall with Mexico.

The event’s organizer didn’t respond to a request for comment from Colorado Politics.

A spokesman for the Colorado Democratic Party criticized Boebert on Twitter for the hastily called and quickly canceled meeting. The tweet included a reference to “Cardboard Cory,” a cardboard cutout of former U.S. Sen. Cory Gardner used by Democratic activists to draw attention to the Republican’s refusal to hold town halls in recent years.

“Hmmm. @laurenboebert schedules a ‘town hall’ at the last minute with virtually no heads up for her constituents to know they can speak with their Congressperson,” tweeted David Pourshoushtari.

“Then she cancels. Remind y’all of anyone? cc: @CardboardCoryCO”

Hmmm. @laurenboebert schedules a “town hall” at the last minute with virtually no heads up for her constituents to know they can speak with their Congressperson.Then she cancels.Remind y’all of anyone? cc: @CardboardCoryCO #copolitics #CO03 pic.twitter.com/osayGGDquG