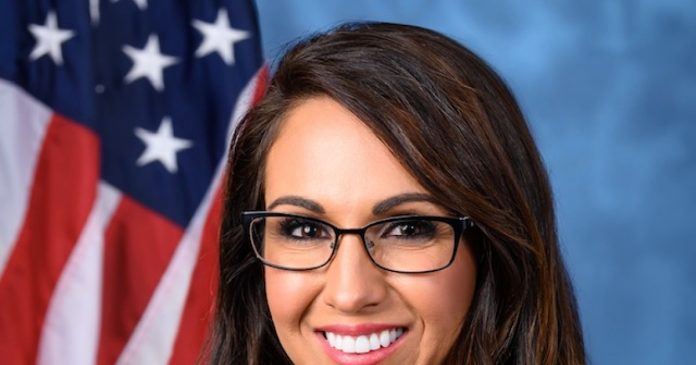 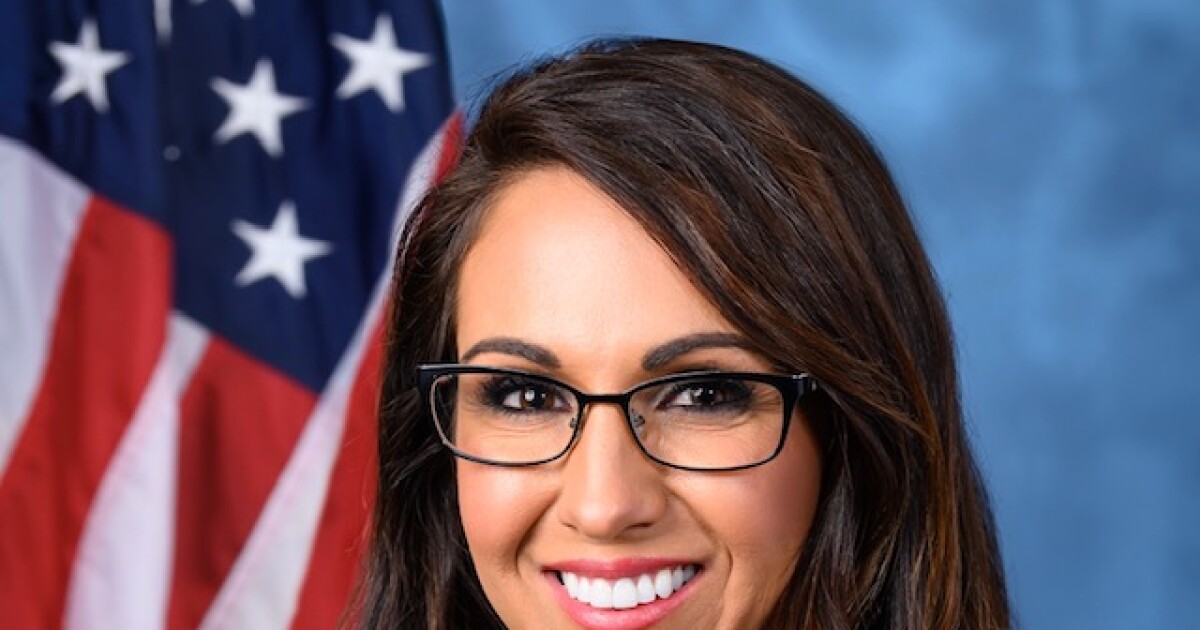 DENVER — U.S. Rep. Lauren Boebert paid herself more than $22,000 in mileage reimbursements from her campaign account last year. Boebert’s campaign defends the reimbursements but three ethics experts who reviewed the money transfers for The Denver Post say they raise questions.

Candidates for federal office can legally reimburse themselves for miles driven in personal vehicles using the Internal Revenue Service’s mileage rate, which was 57.5 cents per mile for 2020. The Republican congresswoman from western Colorado wrote two checks totaling $22,259 from her campaign coffers for mileage between January and mid-November.

To justify those reimbursements, Boebert would have had to drive 38,712 miles while campaigning, despite having no publicly advertised campaign events in March, April or July, and only one in May. Furthermore, because the reimbursements came in two payments — a modest $1,060 at the end of March and $21,200 on Nov. 11 — Boebert would have had to drive 36,870 miles in just over seven months between April 1 and Nov. 11 to justify the second payment.

Read the rest from our partners at The Denver Post.