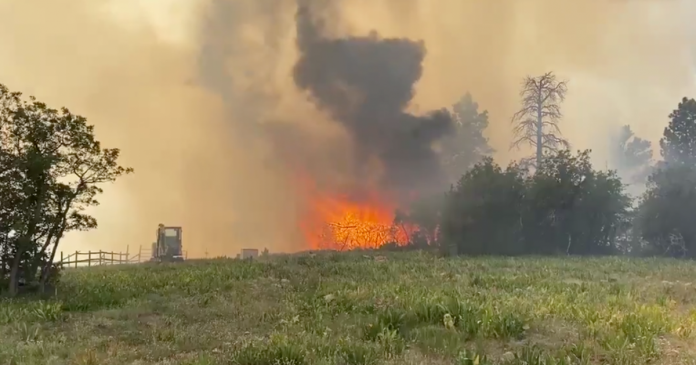 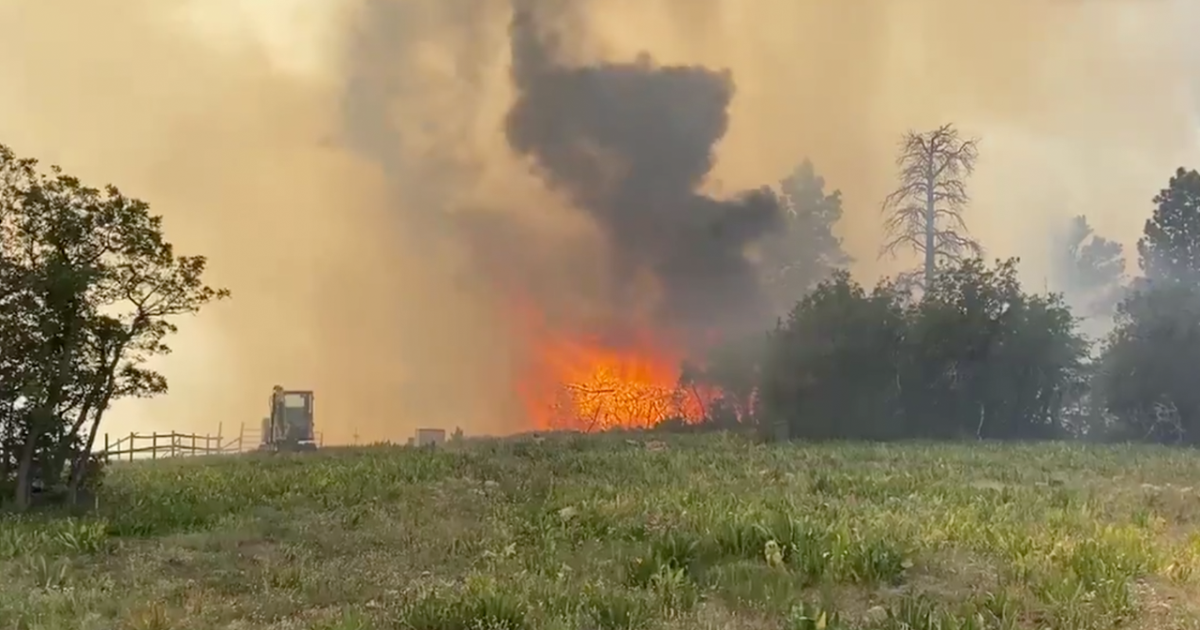 TELLURIDE, Colo. — Multiple agencies responded to a wildfire burning near Placerville in San Miguel County, which has forced the evacuation of nearby residents.

The wildfire, dubbed the Green Meadows Fire, has charred 60 acres as of Sunday afternoon and is burning near 2480 Green Meadows Lane in Placerville, about 15 miles northwest of Telluride.

There have been no reports of structures lost in the Green Meadows Fire, but residents in the immediate area have been evacuated, according to the San Miguel County Sheriff’s Office.

Several fire agencies, including air resources from Montrose, are on scene. Additionally, a 20-person hotshot team is heading to the Green Meadows fire.

A tweet from the Rocky Mountain Area Coordination Center stated that an aviation fleet is growing over the Green Meadows Fire, and another LAT has been ordered to help firefighters on the ground.

It’s unclear how the fire started.