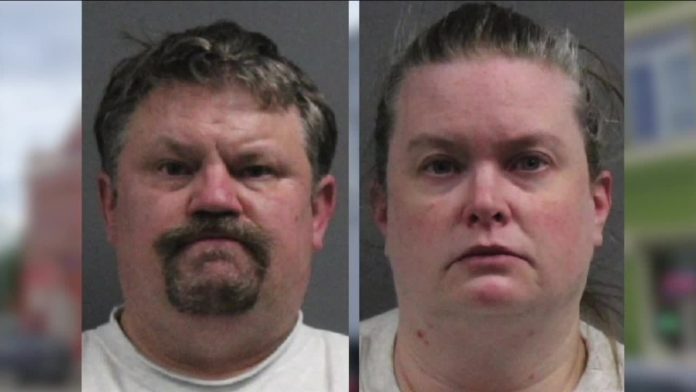 “We will have our petition tomorrow. We need to collect 690 signatures and we will double that just to make sure we have enough for the recall,” recall organizer Gloria Gonzales said on Sunday.

Gloria Gonzales and Paula Velasquez are heading the recall. They say this action is long overdue.

“This started in October back when his first charges started and we were shocked then. So, the second arrest — it was over the top,” Gonzales said.

Lake County Coroner Shannon Kent and his wife are facing charges for tampering with a deceased body.

Investigators say the body was found in a coffin at a Silverthorne mortuary they once owned and it had been there for several months.

“You don’t expect someone of that nature to be capable of those things,” Velasquez said.

In 2019, the Lake County Sheriff’s Office searched Shannon Kent’s mortuary and found a body not refrigerated.

Kent is also accused of mixing the cremains of a still-born baby with an adult and returning it to the family. These are only some of the reasons Gonzales and Velasquez are organizing this recall, they said.

“Our coroner-elect has two more years in term but he can’t touch a body. As part of his bond condition, he can pronounce dead but he can’t remove or take possession of the body or he’ll be arrested again so for our county and the jobs that we have, we need a coroner. We need someone who can take possession of a body,” Gonzales said.

Organizers will have 60 days to collect all the signatures in order to put the recall to voters.

“We’re doing it for the community,” said Gonzales.