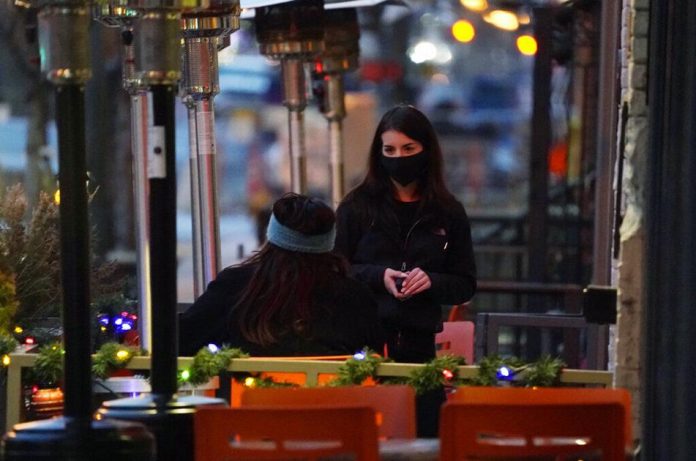 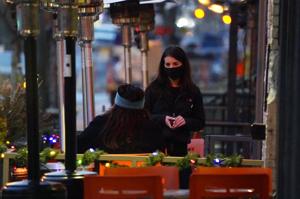 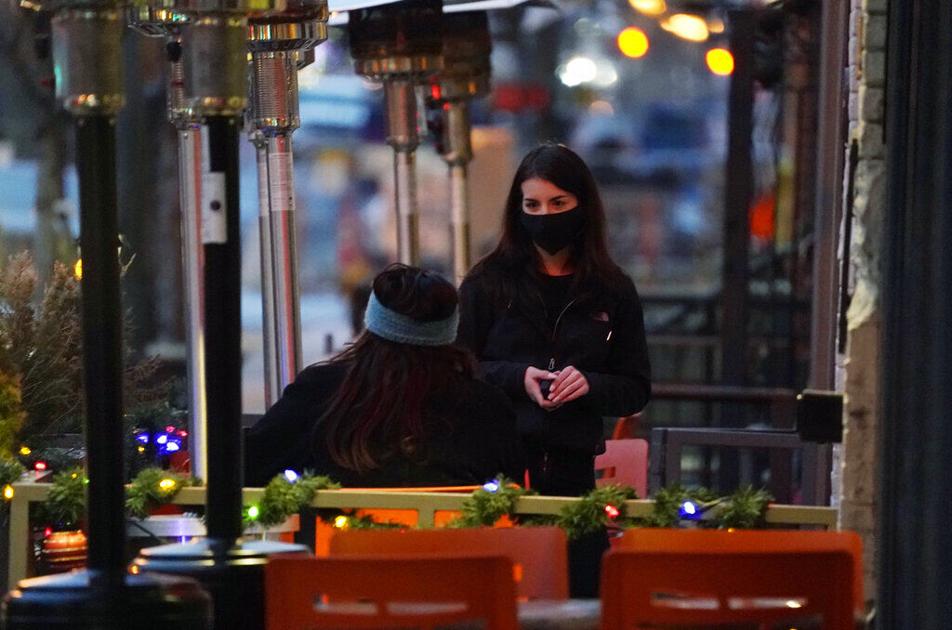 Sonia Riggs, the president and CEO of CRA, said in a statement released on Friday that the Governor’s Office, including the governor himself, assured the organization that restaurant workers would be prioritized alongside grocery store workers and other essential workers.

“Just hours before the governor’s press conference, we were assured multiple times from multiple people from the Governor’s Office, including the governor, that we would be in the same phase as grocery workers,” Riggs said in the statement.

“We obviously are disappointed in any further delays. Our primary concern is the health and safety of our workers, who provide essential meals for Coloradans, just as grocery workers do.”

Under the state’s new vaccine schedule Coloradans 60 and up, grocery store workers and agricultural workers were designated 1B.3, which begins March 5. Restaurant workers were slated for the following phase 1B.4, for which officials are aiming at a March 21 start.

In a statement to The Denver Gazette’s news affiliate 9News, the Governor’s Office said restaurant workers should start receiving the vaccination by March 21, but did not mention any alleged commitment by the office to the CRA.

“The governor expects that the supply of vaccine will be enough to start on restaurant workers by March 21st, along with other frontline essential workers, making Colorado one of the first states to make the vaccine available to restaurant workers. The Polis administration’s goal throughout this once in a century pandemic has always been to save lives while protecting the Colorado economy,” the statement read.