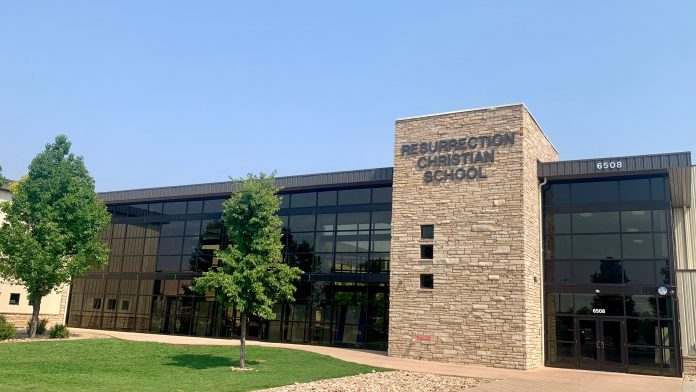 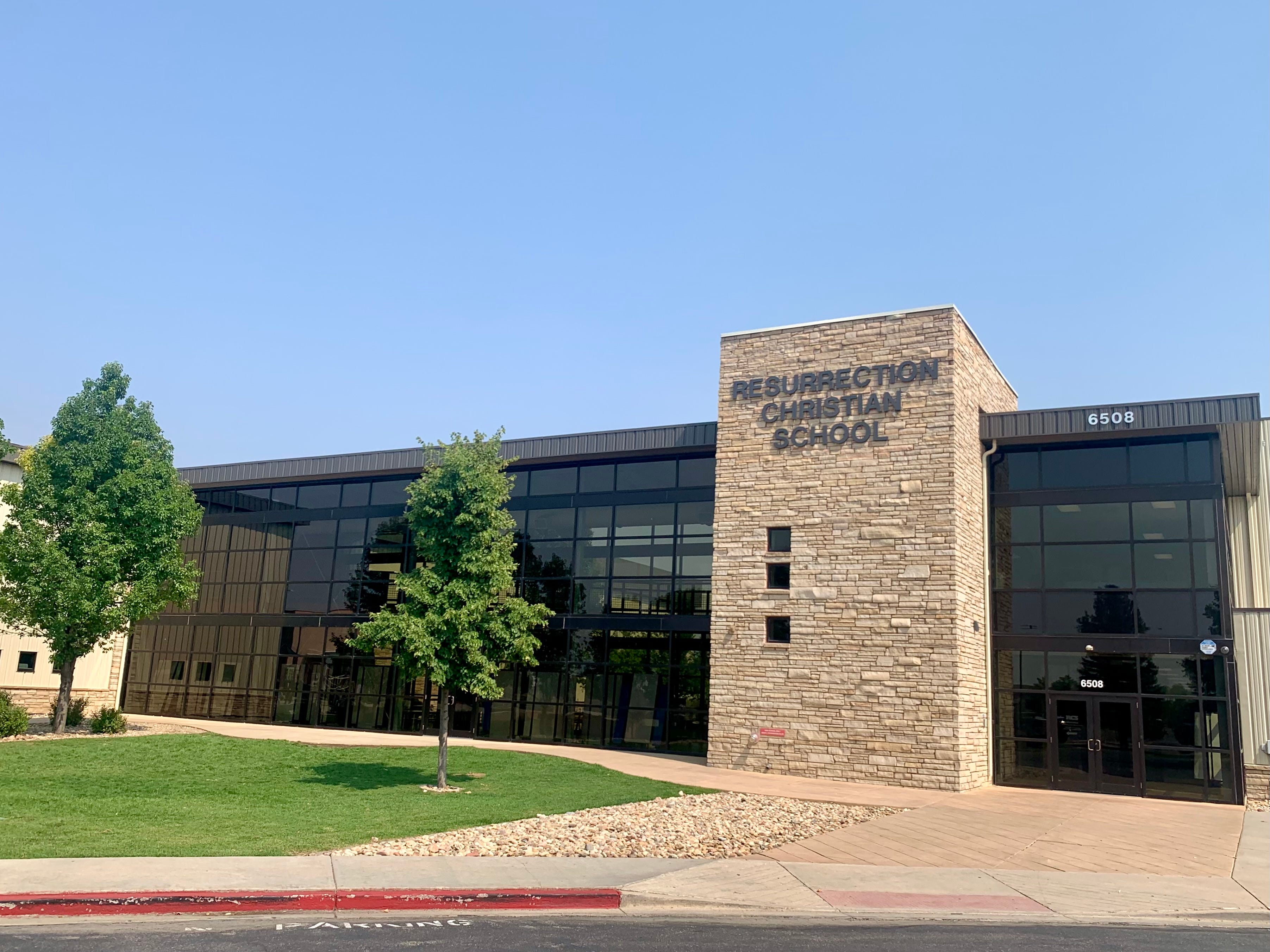 The Larimer County Board of Health has denied an appeal by Resurrection Christian Schools regarding public health orders issued in September that required the school to follow COVID-19 safety mitigations.

Beth Chambers, counsel for Resurrection Christian Schools, told the board the appeal was not about whether the department was “right or wrong” regarding the science behind its order, but whether Resurrection is exempt from the state’s definition of a school based on the fact that it is a private, religious facility and thus exempt from regulations applying to schools, including measures to address COVID outbreaks.

“(Resurrection) argues that as a private religious ministry, who uses its facilities exclusively for religious worship and religious instruction, that they fall squarely into this exception,” Chambers told the board. She further argued that masking violated the religious beliefs of the school and its policy of parent choice, saying “trusting God both for prevention and resolution of illness is a hallmark of the petitioner’s evangelical faith.”

The board voted not to grant the appeal, saying the decision of whether Resurrection is considered a school is not in their purview. The vote passed with just three board directors voting and two — Brian DelGrosso and Tony Van Goor — abstaining from the vote.

Van Goor said he felt that he needed more information to make an informed decision, while DelGrosso said he didn’t have “the ability to say yay or nay to the constitutionality” of the order.

When voting to deny the appeal, board president Bernie Birnbaum said he believed “that the right place for this to be adjudicated is in the court system.”

“I don’t think that it would be appropriate for a group of public citizens to rule on a religious exemption or on the separation of church and state.”

Director Jennifer Lee said the decision Resurrection was seeking was not the Board of Health’s to make because its role is to support, or not support, the public health orders made by Larimer County Public Health Director Tom Gonzales and the county health department.

“I’m not qualified to rule on the question of whether or not they fit the definition of a school … that needs to be taken on to somebody that has the experience and the ability to make that decision,” Lee said.

Chambers, via written statement, said she and her client “were disappointed that the Board did not make a decision regarding 6 CCR 1010-6.2(B)(1), which is a regulation they are required to adhere to.”

That statute states that “structures or facilities used by a religious, fraternal, political or social organization exclusively for worship, religious instructional or entertainment purposes pertaining to that organization” are exempt from regulations that govern schools.

The appeal also maintained that Gonzales does not have the authority to grant an order under state law, rather, that power belongs to the Board of Health.

“The Larimer County Board of Health should have knowledge of its statutory grant of power, as well as the boundaries of the Director’s powers, and be able to acknowledge the limits of that power,” Chambers said.

According to statute, Resurrection now has 90 days to appeal the Board of Health’s decision to the district court. Chambers said she couldn’t comment at this time on whether Resurrection will do that but said “the client is considering all legal options.”

Gonzales and Frank Haug, counsel for Larimer County Department of Health and Environment, said that aspect of the complaint is based on a different reading of the law that requires the county to be in a public health emergency for Gonzales to make an order. He said he believes the school’s counsel was reading that as a state-declared emergency, while the county health department was not.

Following a summary of the appeal, Gonzales walked through the timeline of what happened at the school in September and the reasoning behind his issuing of the public health order and subsequent amendment to require masks and not allow religious exemptions.

“It is the duty and responsibility of the public health director to respond to outbreaks of COVID-19” and other diseases, Gonzales said.

He added that after the mitigation strategies were put in place, there was “drastic improvement” in lessening the school’s COVID-19 spread and the order was able to be lifted on Oct. 12 for middle and high school students and Oct. 15 for elementary students.

There is currently a countywide indoor mask mandate that Gonzales said does apply to Resurrection, and Chambers told the Coloradoan that the school is in compliance with the order.

Chambers told the board Resurrection is still appealing the restrictions placed on the school during the outbreak, despite the order being lifted, because if they were to land in outbreak or pre-outbreak status again, the process could repeat itself.

She said her client is “looking for an order to exempt them out entirely of the public health oversight” under the notion that they are not a school as the state defines it but a “place of religious worship and instruction.”

Gonzales also noted that he was acting under the Colorado Department of Public Health and Environment’s guidance on in-person learning that says “large outbreaks or important circulating variants may necessitate more stringent disease control strategies at the discretion of the local public health agency.”

Where the story started:Resurrection Christian School could face closure as it rejects county COVID-19 protocols