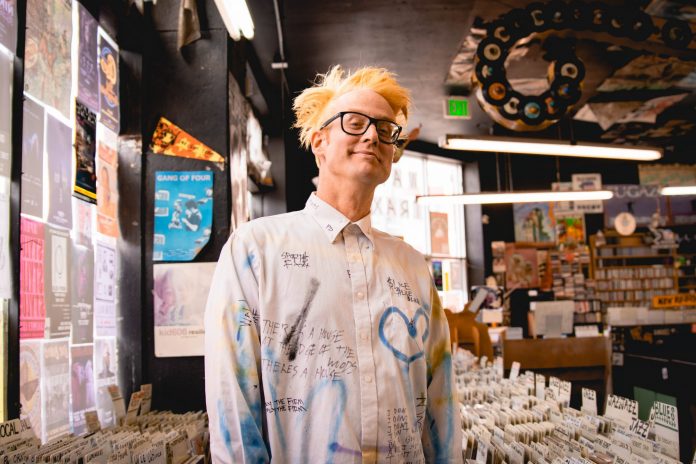 Glasss Records held a showcase of its artists on Saturday, April 3, outside Mutiny Information Cafe. On an unusually warm spring day, the sweltering sun beat down on the masked musicians rocking out on the sidewalk adjacent to the cafe known for its punk and DIY roots. A community hub, prior to the pandemic Mutiny often featured local poets and artists in the back space of its bustling bookstore. It wasn’t uncommon to wind through the tightly packed bookshelves only to find a full, live band playing amongst anthologies of Victorian literature and handmade local zines.

For over 13 months, live music has been scarce at best. With tight margins on ticket sales and most venues lacking access to an outdoor space, musicians and concert-goers alike have been deprived of live shows — and even band rehearsal at times. “We tried writing music over email for a while,” said Amanda Gostomski, the lead singer of Princess Dewclaw who helps run Glasss Records with label founder Vahco Strickland. Phil Alvarez, one member of the band Joohsuhp, agreed with Gostomski. “We completely stopped rehearsing when the pandemic started and didn’t start practicing again until around November,” Alvarez said. Some artists tried to hold rehearsals over Zoom, but that tactic proved unsuccessful. Eventually, the only viable options seemed to be to hold in-person band practice and quarantine or go on hiatus. For all the artists present on Saturday, the latter choice felt unthinkable — which ultimately meant a whole setlist of new music from many of the performing artists.

The excitement hanging in the hot air felt palpable on Saturday. This served as the first live performance in over a year for all of the musical acts, and for some, attending Saturday’s showcase felt almost alien after all this time. The event kicked off at noon, starting with live electronic sets from the prolific DJ and producer Abeasity and the thrashing meld of hardcore and hip-hop from Joohsuhp. 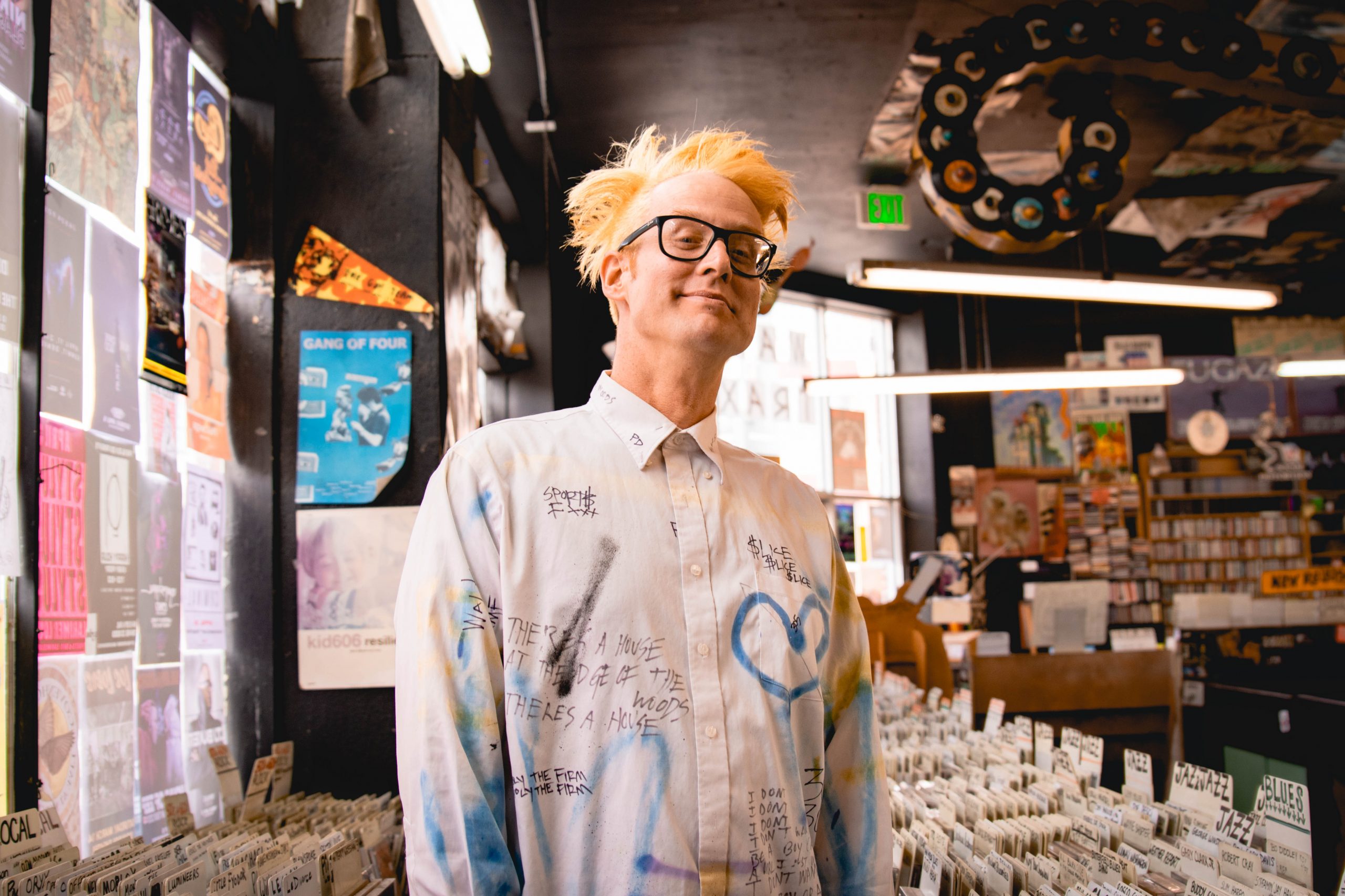 Savage Bass Goat held it down between live sets, spinning intense EDM and occasionally dipping into the DnB realm. R A R E B Y R D $ performed midway through, incorporating live bongos over trappy 808s and rhythmic lyricism while heavy bass lines rumbled underneath. Glasss Records has an uncanny knack for finding some of Denver’s best-kept secrets, and R A R E B Y R D $ is certainly one of the greatest underground acts to hit this city in a long time. Take the best parts of witch house, midwestern hip-hop and Soundcloud rap and add a dash of industrial and you get the transcendent duo.

Princess Dewclaw closed out the showcase, with Gostomski in her signature leotard and bright pink PVC boots leading the charge. Synth player Will Schaaf crafted doomy beats on a Roland MC-909, while guitarist Brandon Reyes rocked out in his signature distorted style. Multi-instrumentalist Amanda Baker shared her vocal skills more in this performance than in past live performances, showing how Princess Dewclaw has used the pandemic to push the boundaries of their act even further.

Bathing in warm sunlight listening to loud live artists almost felt foreign after 13 months of lockdown. With summer around the corner, and vaccines becoming more and more accessible to the general public, Glasss Records showed Denver the explosion of creativity in store for the upcoming months. Just hang tight for a little longer, keep wearing masks and soon we’ll be thrashing around to hardcore together again.