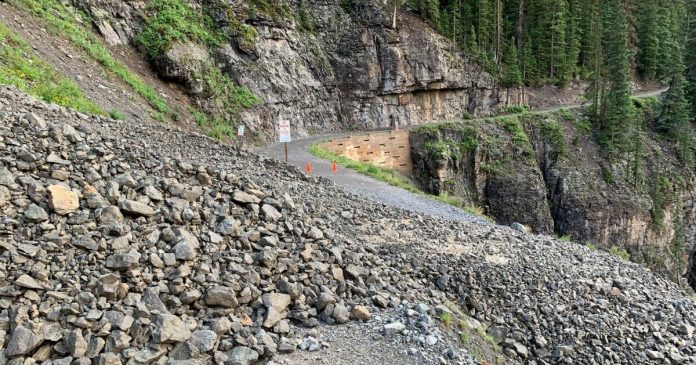 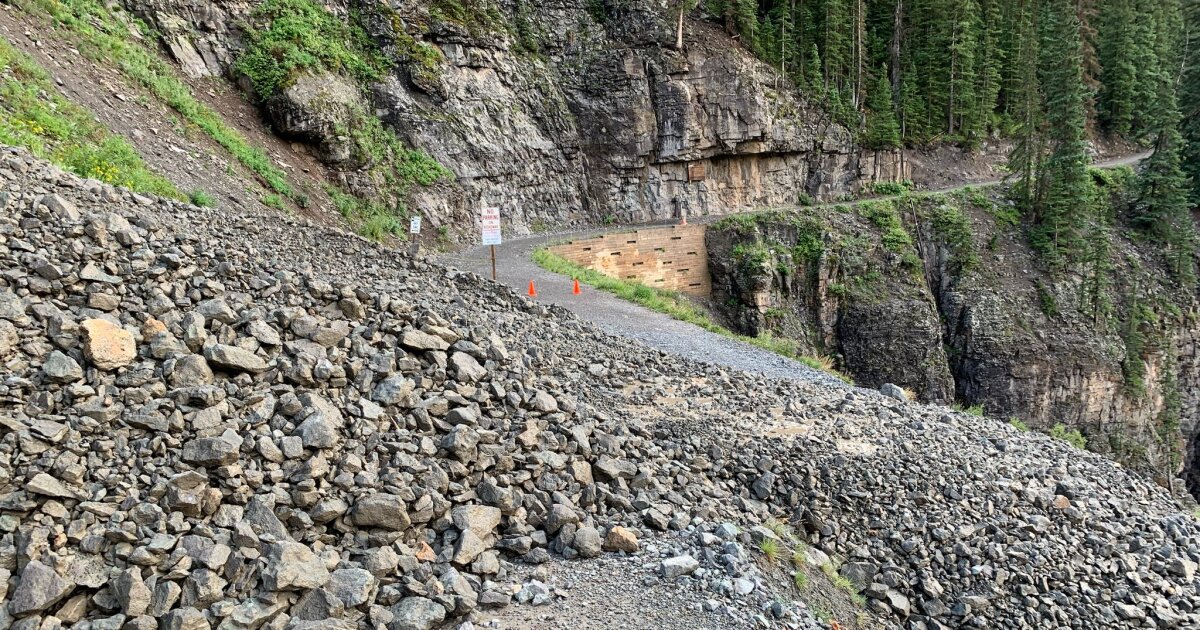 No injuries were reported.

Four of the eight vehicles were able to drive down the pass. The four remaining vehicles were left on Bridal Veil Road until it is safe to drive them down, the sheriff’s office said.