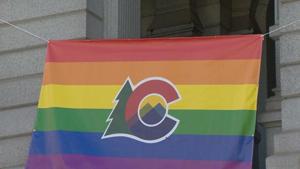 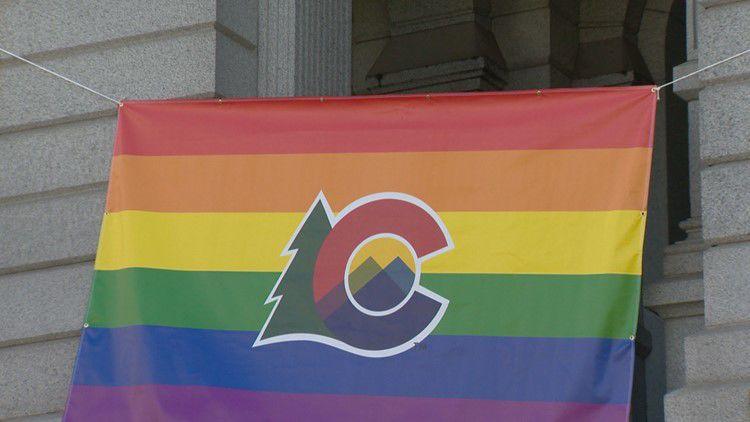 In the last decade, the Census Bureau has researched how to refine its measurement of same-sex couples. This year, it included a new household relationship question on its annual survey, and the decennial census in 2020 will carry it as well.

Using 2017 data, the Census Bureau also estimated the percentage of same-sex households in various major cities. Washington, D.C., and San Francisco’s proportion is around 3% each, while Houston’s is under 1%.

The split between households with female couples and male couples was wider in Denver than in other cities measured. Denver’s female same-sex households are one-third of the total. In Portland, Austin and Philadelphia, there is near parity between males and females, while Washington, D.C. is slanted even more toward males, who make up 77% of the District’s same-sex households.