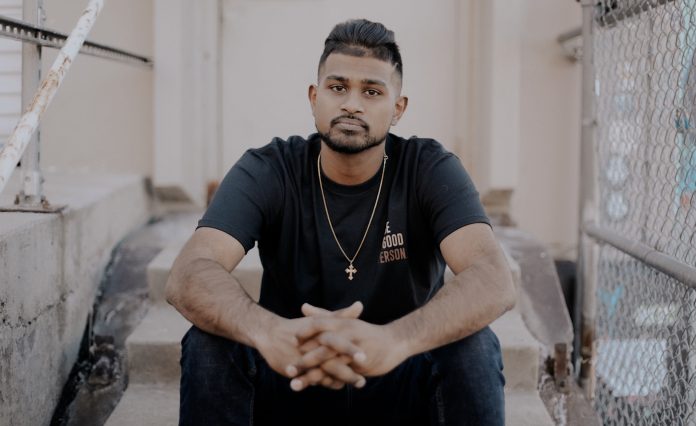 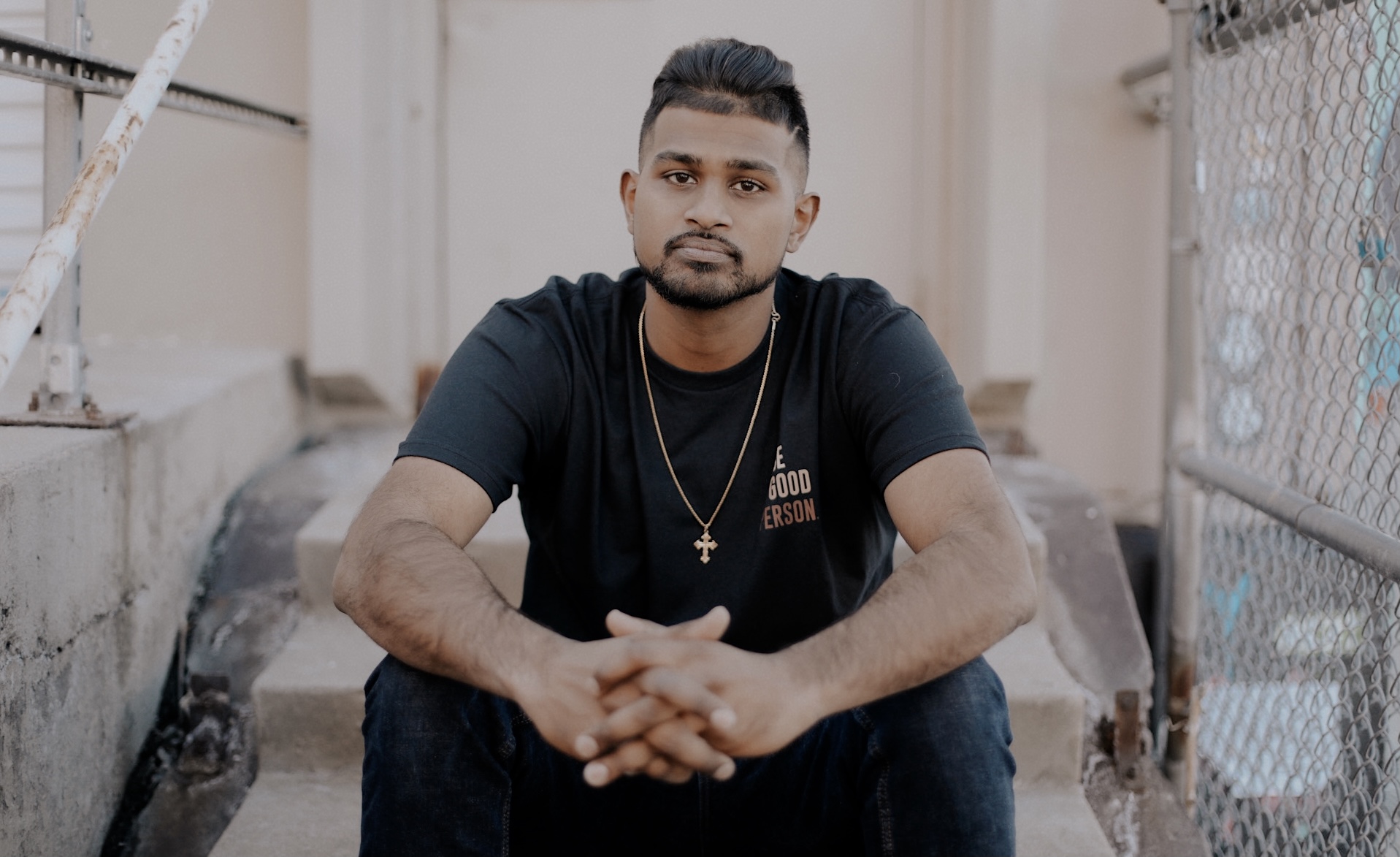 Well before he was pouring all his energy into building his outstanding one-man-brand Samosa Shop, Chef Dave Hadley was making a name for himself on television. He first appeared on and ultimately won Chopped in 2016, returning to compete on the Champions edition two years later. On Tuesday, February 9, he will be back in the spotlight, appearing on Food Network’s upperclassman and author Alex Guarnaschelli’s latest cooking contest Supermarket Stakeout. The show highlights professional chefs building recipes on the fly, based on ingredients they’ve scoured from the carts of ordinary shoppers.

Hadley systematically treats his stall — a pillar of what has become a weekly gathering of some of the city’s most exciting makers NTMRKT — like a stage. Whether on or off-screen, the man is propelled by connection — with an inborn tendency to attract attention. “TV is more than just trying to be on TV,” said Hadley, noting that the rigors that occur behind the scenes naturally mesh with his temperament. “I thrive on competitive shows,” he continued.

Even as Hadley says he’s excited to return to the small screen, the chef has suggested that he plans to use the additional accolades to contribute to the bigger vision, with each appearance first and foremost lending fuel to Samosa Shop’s growing flame. The dynamo has been running through nearly 2,000 hand-crafted samosas a week, with new flavors directly reflecting his mood. “Every week it’s about my emotion. You wanna feel a little spicy one day — I was angry that morning,” grinned Hadley. The role of chef has always redefined itself to fit the age — Hadley’s decision to keep his career in full view fits nicely in an era where cuisine is consumed as entertainment.

While this is indeed the next rung in the development of the chef’s public persona, Hadley is certain it will not be the last.

Information regarding future pop-ups and the latest dishes can be found on Samosa Shop’s Instagram. Samosa Shop’s next solo event will be at Brass Tacks on February 21 from 5 – 10 p.m.

Photography by Alden Bonecutter and Courtesy of Chandler Kim.