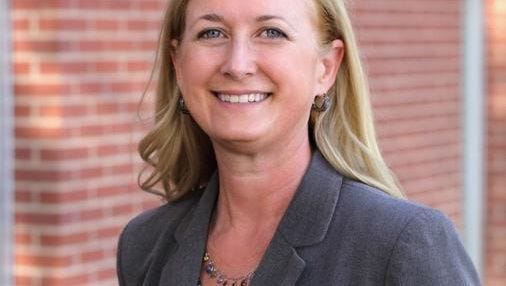 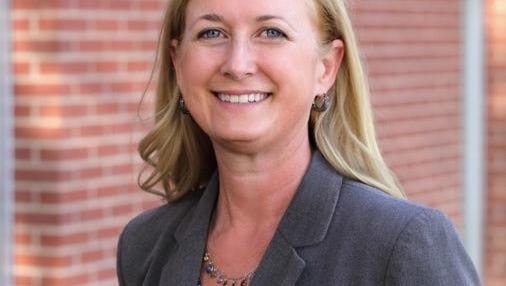 Poudre School District Superintendent Sandra Smyser is retiring from the district in January, after 7½ years at its helm.

“The board has concluded that a change in leadership is in the best interest of the district,” a Monday evening news release from the district stated, “and Dr. Smyser’s agreement to an early retirement illustrates her unselfishness and desire for the district to attract quality superintendent candidates.”

Smyser had a contract with the district through June 2023. Her retirement is effective Jan. 8.

The board will begin its search for a permanent superintendent immediately, with the goal of having that person in place by July 1. More information about the search process is forthcoming, the district said.

The “mutual agreement”  for her retirement was approved by the board on Monday. The news release didn’t state why the board sought a change in leadership.

Smyser has been PSD superintendent since 2013.

During that time, she has had positive reviews in her annual evaluations by the school board. She received lower marks in 2017, when the board said they wanted to see better communication and more transparency from Smyser.

In Smyser’s  2019 review, she scored proficient or distinguished in every category, but board members noted that they wanted to improve their relationship with her.

In that review, the board expressed feeling as though they were a seven-member team plus one. The board also noted at the time it was concerned about achievement gaps and wanted that to remain an area of focus while also hearing about equity and diversity efforts within the district.

The Coloradoan was not immediately able to obtain Smyser’s 2020 performance evaluation. In March, her contract was extended to June 2023, according to a contract documents from the March 10 PSD school board agenda. Her salary is $246,000.

“The Board of Education would like to thank Dr. Smyser for more than seven years of dedication to improving our schools,” Monday’s news release stated.

“I want to honor Dr. Smyser’s longstanding commitment to our communities,” board president Christophe Febvre stated. “Throughout her career, she has been a tremendous advocate for public education. Although we acknowledge this is a significant change, we are excited to continue PSD’s history of excellence, made possible by our amazing staff and community that go above and beyond to serve our students every day.”

The news release did not include comments from Smyser.

Smyser’s accomplishments, according to the news release, include student outperformance of their statewide peers; voter approval of two district funding measures, in 2016 and again in 2019; and district schools receiving state and national accolades, including on work to close the achievement gap.

This is a developing story and will be updated with new information.

Rebecca Powell is a content strategist at the Coloradoan, working to connect our community with the answers they seek. Contact her at RebeccaPowell@coloradoan.com. We can’t do the important work of keeping our community informed without you. Support her work and that of other Coloradoan journalists by purchasing a digital subscription today.