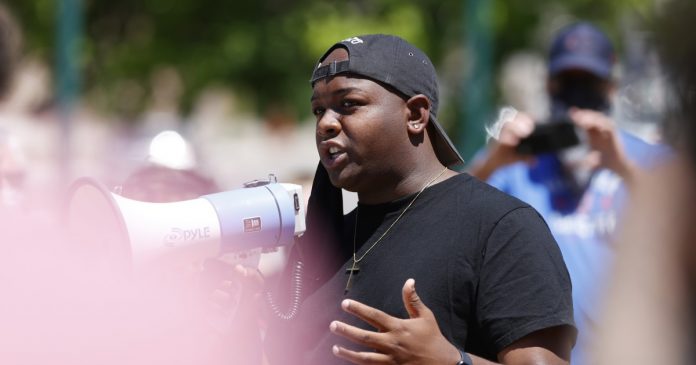 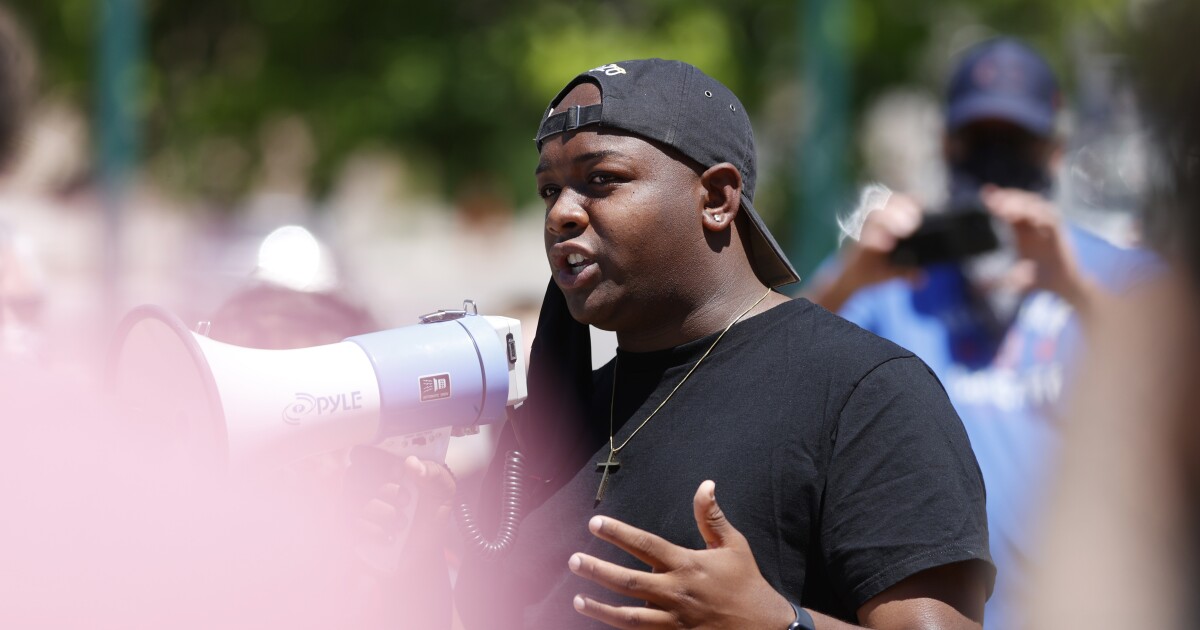 The tweet from Anderson’s account did not provide much details, but they said the 22-year-old is in “stable” condition and undergoing testing.

He is in stable condition and will be receiving further testing.

We want to thank the staff at Target and the EMT’s for their help to ensure he was taken care of.

His family thanked the staff at Target and paramedics for assisting Anderson.

Anderson is an outspoken elected member of the Denver School Board, and youngest to ever have run for the position. He has led Black Lives Matter rallies and other protests across the state.