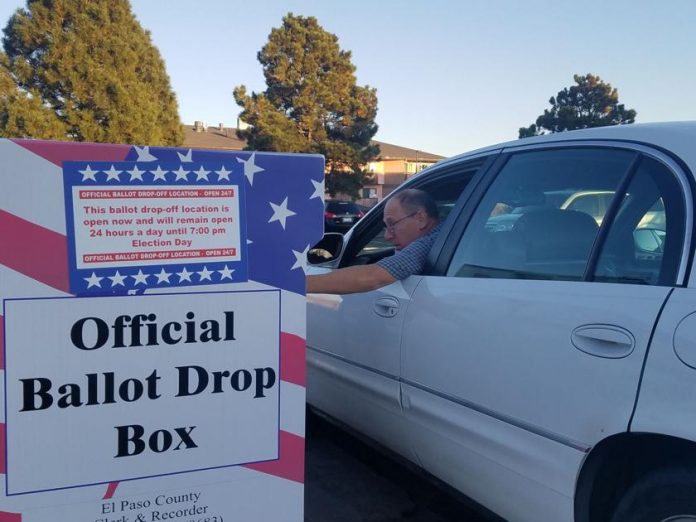 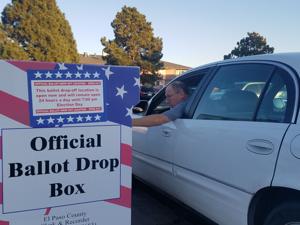 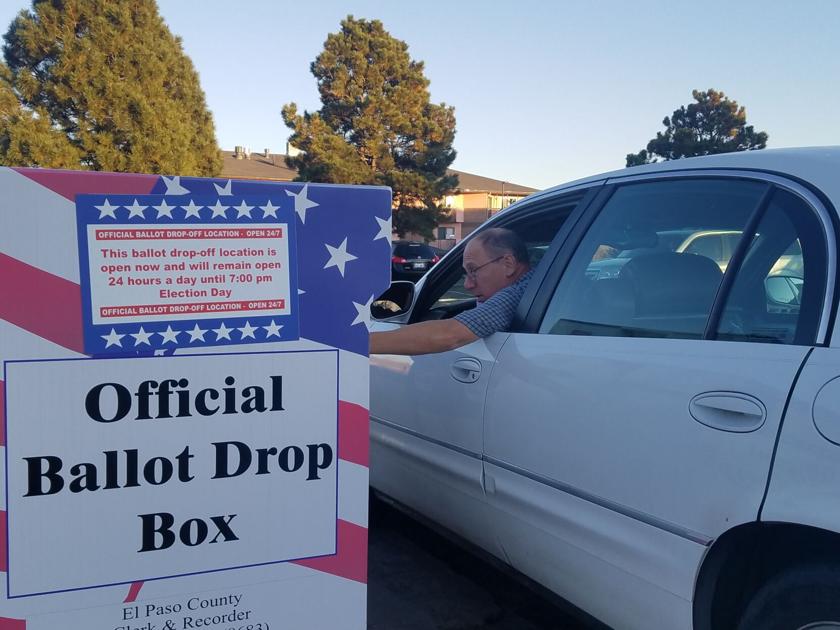 A Senate panel on Tuesday killed an voting reform bill from a Republican lawmaker after the legislation received near-universal scorn from election officials and advocates.

The bill from Sen. Paul Lundeen, R-Monument, would overhaul the state’s “gold standard” voting system from one in which voting is conducted overwhelmingly by mail ballots automatically sent to voters to one that would emphasize in-person voting.

Lundeen framed his effort Tuesday as “a set piece for a start of a conversation, not the end-all, be-all.”

“I think that we must always be advancing — if we’re not moving forward in many meaningful ways, we’re falling behind,” he said.

Lundeen also noted he intentionally kept the bill title broad, a move that would allow lawmakers to “go wherever we would choose to go” in the amendment process.

But witnesses ranging from advocates for Latino, retired and disabled voters to election officials from Jefferson and Denver counties to a representative from the Colorado County Clerks Association panned the bill and urged the Senate State, Veterans and Military Affairs Committee to oppose it. They said the bill would cut down on voter participation, disenfranchise military and overseas voters, make it harder for disabled voters to cast a ballot, and drive up costs for election administration.

“There’s some things we’d always love to talk about, but unfortunately this bill, as you’ve heard, would make our model worse and not better,” said Matt Crane, executive director of the clerk’s association and a former Arapahoe County clerk.

Secretary of State Jena Griswold in a statement shortly after the bill was introduced last week criticized it as “a partisan effort to suppress the voices of Coloradans” and called for it to be “resoundingly rejected.”

And that’s what lawmakers did. In a 4-1 vote, with Republican Sen. Cleave Simpson of Alamosa joining the committee’s three Democrats, the panel moved to postpone the bill indefinitely.

“I have full faith and confidence in Colorado’s election system,” Simpson said. “I’m glad we’re having the conversation, but for me the bill doesn’t quite do what I was looking for.”