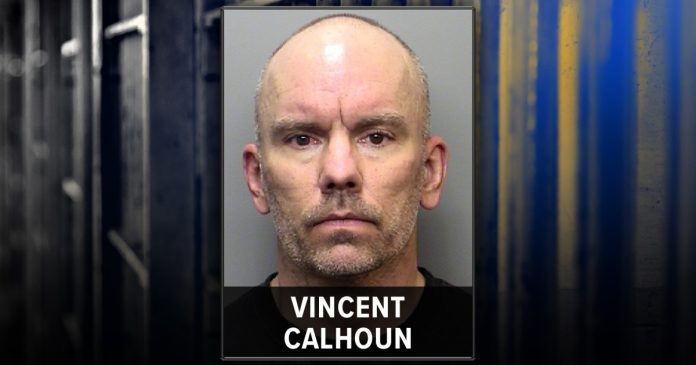 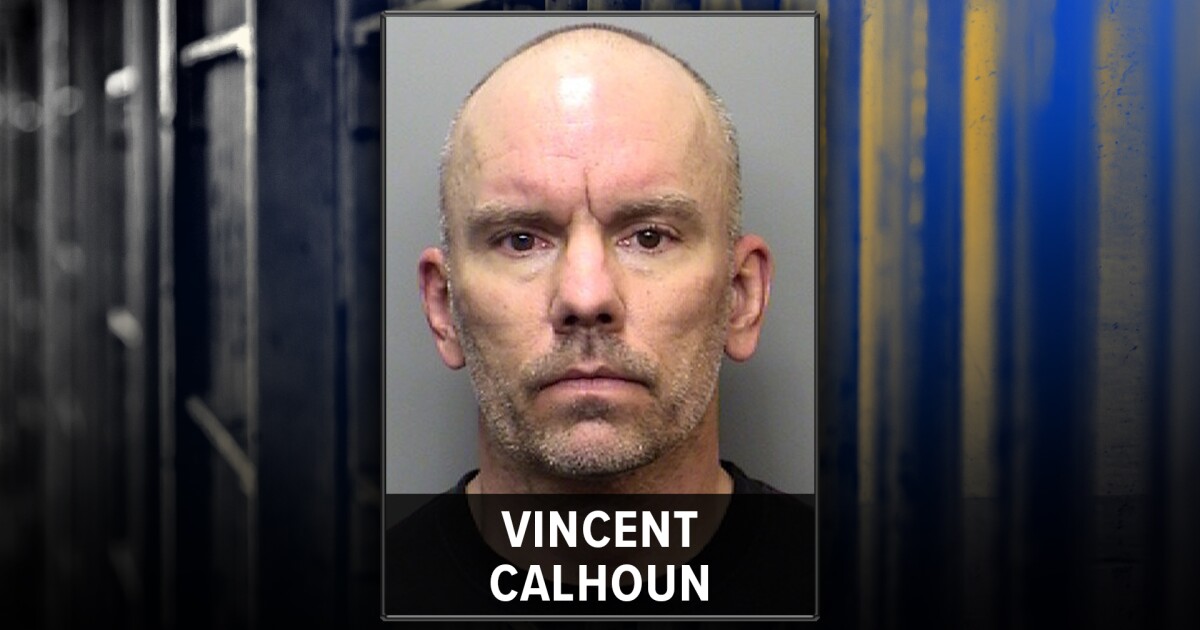 Vincent Calhoun, 45, of Littleton, was arrested for invasion of privacy for sexual gratification and third-degree criminal trespassing, which officers said ultimately led to a parole revocation.

Officers conducted extra patrols in the area and on Sept. 22, at around 1 a.m., an officer found Calhoun trespassing near a residential window, according to a Friday news release. Police said his vehicle, a 2018 silver Toyota Camry, was found nearby.

Law enforcement also said that based on additional information gathered during a follow up investigation, police are now concerned that unreported incidents involving the suspect may have occurred not just in Fort Collins but other Front Range communities.

Anyone with information about window peeping incidents in Fort Collins, who has not already contacted police, is encouraged to contact Detective Julia Chenoweth at 970-416-2645 or Crime Stoppers of Larimer County at 970-221-6868. Residents with home security video that may have captured late-night activity in this area from July through September are asked to review their footage and notify police if this suspect or vehicle is seen, police said in the release.