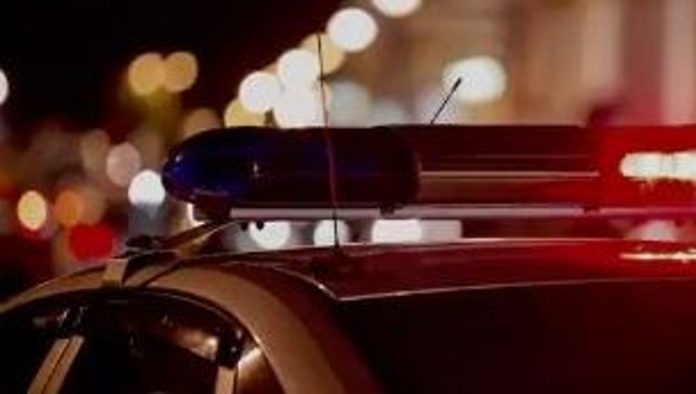 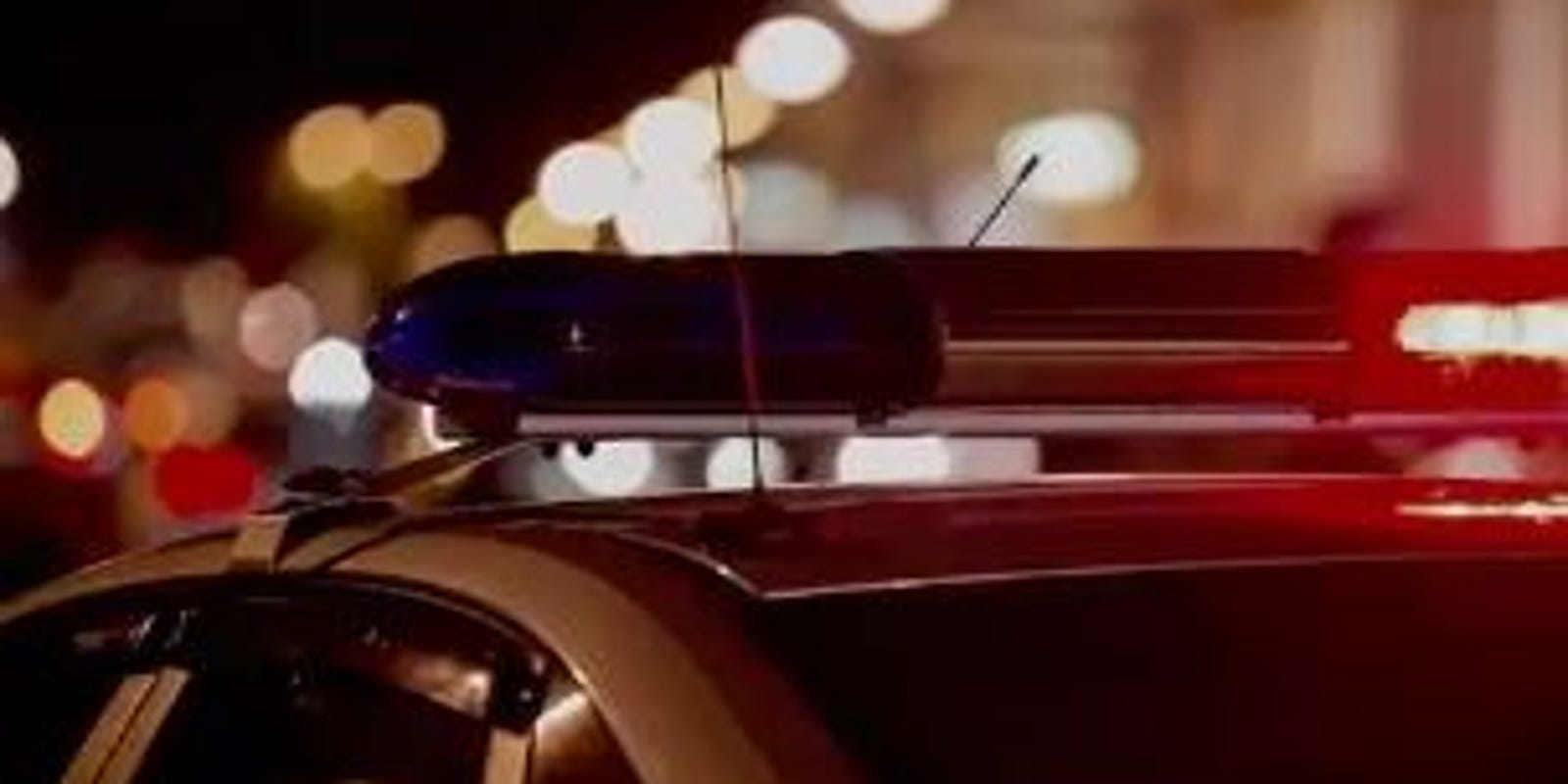 Update:Rhett Williams was sentenced to six years in prison on Monday, Jan. 13, 2020.

A former employee of a Berthoud printing facility was arrested after allegedly firing shots outside the building late Friday.

About 11:40 p.m., Larimer County Sheriff’s Office deputies responded to reports of shots being fired outside 801 Second St., Berthoud, at the Lehman Printing Center.

The Lehman Printing Center is home to the Loveland Reporter-Herald and Longmont Times-Call newspaper production facility.

When deputies arrived, they found 35-year-old Rhett Williams holding a shotgun outside the building. Initial reports indicated Williams is a former printing facility employee and was trying to enter the business, according to the sheriff’s office.

Deputies were able to take Williams into custody without incident, according to the sheriff’s office. There were no injuries or damages to property.

According to the Loveland Reporter-Herald, the incident prevented employees from printing the Saturday edition of the Reporter-Herald and Longmont Times-Call.

Williams has no additional criminal history in Colorado, according to online court records.

As of Saturday morning, a booking photo was not available and a court date had not been set.