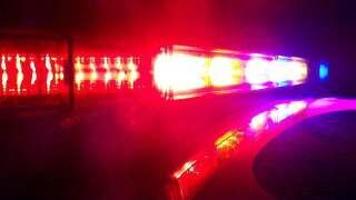 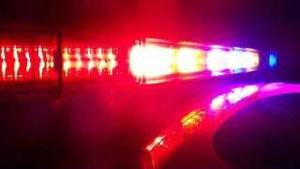 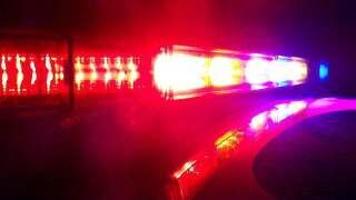 Officers responded to a call in the 5200 block of Astrozon Boulevard shortly after 10 p.m. where three thieves shoplifted from a store. An employee followed the shoplifters outside and confronted them when one of the thieves fired a handgun toward the employee, police said.

No injuries were reported and police did not find the robbers, officers said.