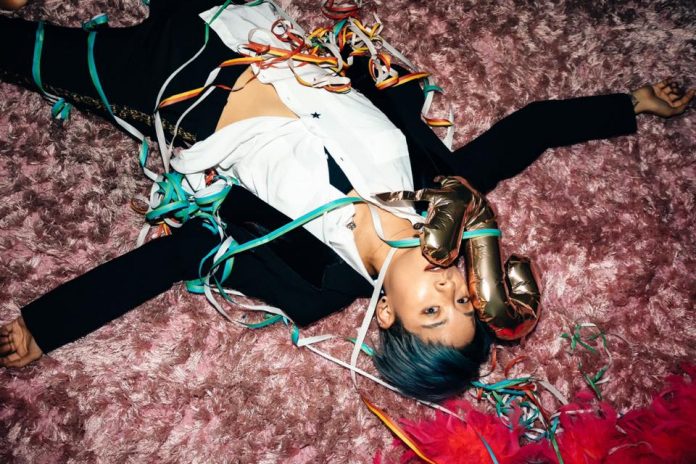 The Recording Academy lags behind the global music community when it comes to the appreciation of K-pop. They failed to nominate the Korean boyband group, BTS, for any Grammy category, even though they released three albums in less than a year that all reached #1 on the Billboard 200 — an achievement they share with none other than The Beatles. But Denver music fans are keener to lend an ear to international trends than the Academy, evinced in part by the fact that another K-pop band, Monsta X, booked — and will likely sell out — a headlining concert at the Pepsi Center on June 29.

It can be hard to find a point of entry into the vast and teeming ocean that is K-pop, but Denver concertgoers will be presented with such a chance on Saturday, January 26, when Amber Liu’s “Tour X” drops anchor at the Gothic Theatre. Born in L.A. to parents of Taiwanese descent, Liu moved to South Korea at age 15 after the country’s largest entertainment company, SM Entertainment, recruited her with the hopes of developing her into an artist and performer. Their shared aspirations came true in 2009 when she premiered as the rapper of the girl group f(x), which became the first K-pop act to ever perform at SXSW. Though Liu launched her solo career back in 2015, 2020 is shaping up to be her most autonomous and impactful year yet. 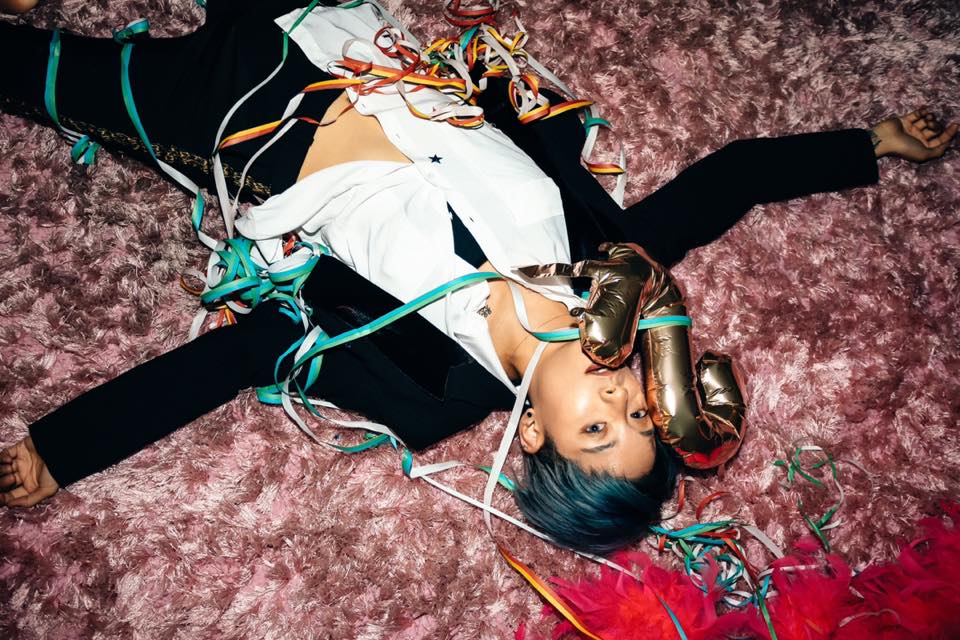 To kick off the new year, she released X — her first EP since leaving SM to join Steel Wood Entertainment in L.A. — and completed her goal of making a music video for all six of its tracks. This dedication to the hustle is all the more impressive by the fact that it’s largely self-fueled. Liu directed and co-edited every visual, and has writing credits on all of the songs featured on X.

Last week, she also embarked on “The X Tour,” which is the longest North American tour of any K-pop artist to date. (Whew.)

Setting her independent spirit and imminent commercial success aside, Liu’s deliberate one-foot-in, one-foot-out position within the K-pop industry offers listeners a unique and valuable perspective on the genre. For instance, on January 2, she appeared on CBS This Morning during a segment called “The Dark Side of K-Pop,” during which she opened up about her own struggles to cope with the immense pressures she faced as a female K-pop icon in f(x). The pressures to starve herself to become thinner, to lighten her naturally darker Southeast Asian complexion and to get plastic surgery, are a few of many she listed throughout the interview. Liu’s commitment to challenging the mental health stigma in South Korean culture is inextricably and tragically linked to the suicide of her f(x) groupmate, Sulli, in October 2019.

Though Liu holds space for sorrow in her work, so too does she exalt the feelings of relief, freedom and curiosity — all emotions that follow the act of surrender. Surrendering to human imperfection is perhaps the subtext of her rise as a solo artist. Though she wants her audience to receive her more serious and heartfelt message, she also encourages some quintessentially K-pop fun. In addition to the presence of back-up dancers, patrons of this tour reported witnessing in-costume covers of “Let It Go” from Frozen and the theme from Pokémon. 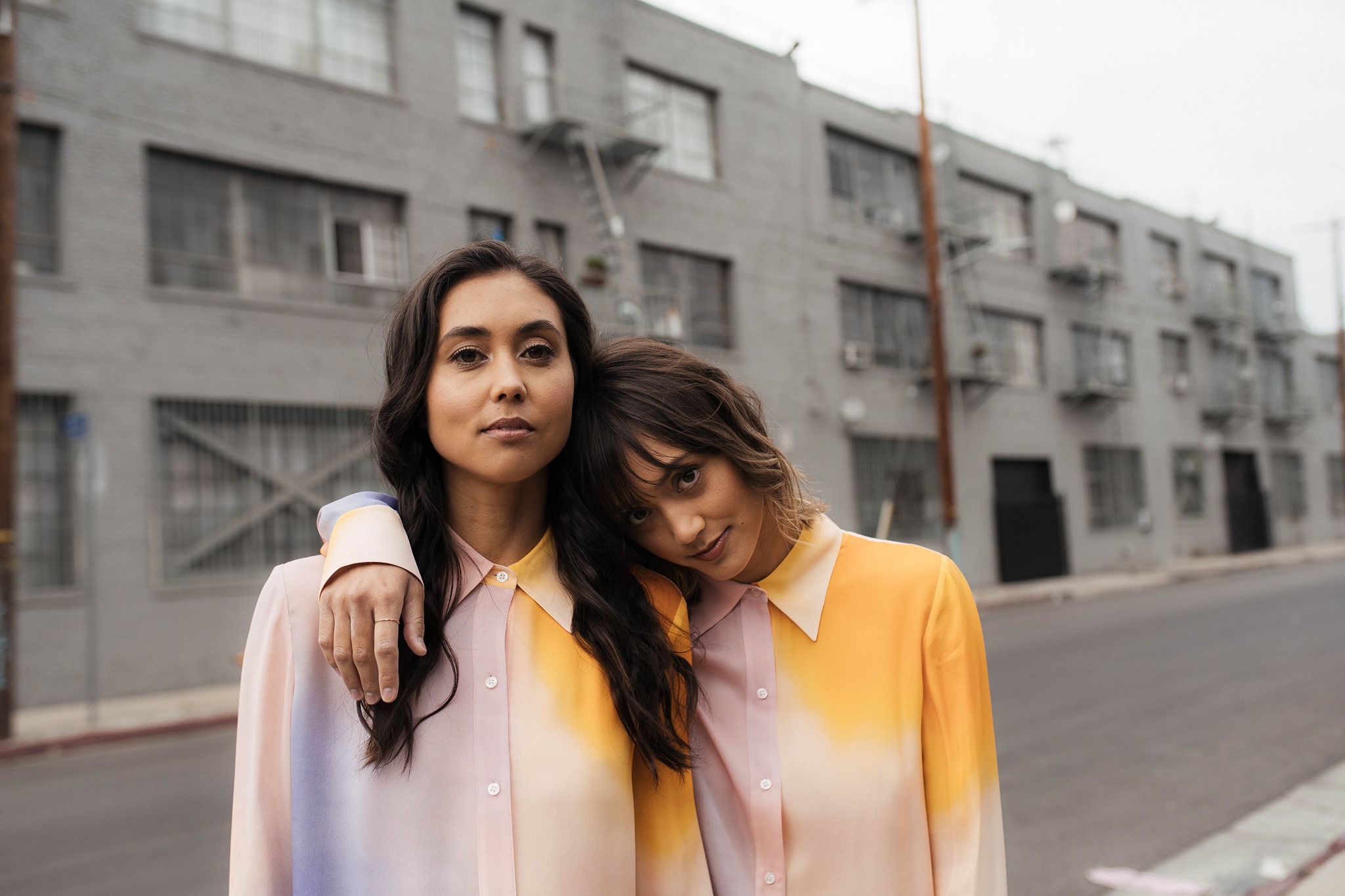 Sharing the bill with Amber Liu are pop-rock sister duo, Meg & Dia, and breakout singer-songwriter, Justice Carradine. Carradine is as fresh-faced as they come, having released just two singles so far since signing with Atlantic Records last year. His most recent release, “Necessary Evil,” premiered less than a week ago. Though Meg & Dia have been around since the golden days of Myspace and Vans’ “Warped Tour,” they too are in the midst of an artistic rebirth. After disbanding for eight years, they surprise-dropped the full-length album, happysad, in July 2019. They predominantly play this new material during their sets on “Tour X.”

This concert is shaping up to be a celebration of new beginnings. Even if your new year’s resolution wasn’t to take a chance on K-pop, Amber Liu and her supporting acts might inspire you to take a (second) chance on yourself and your passions, just as they did. That’s a resolution we can get behind.

You can get tickets for the concert at the Gothic Theatre on Sunday, January 26 here. Feel free to check out Amber Liu, Meg & Dia and Justice Carradine on social media ahead of the show.