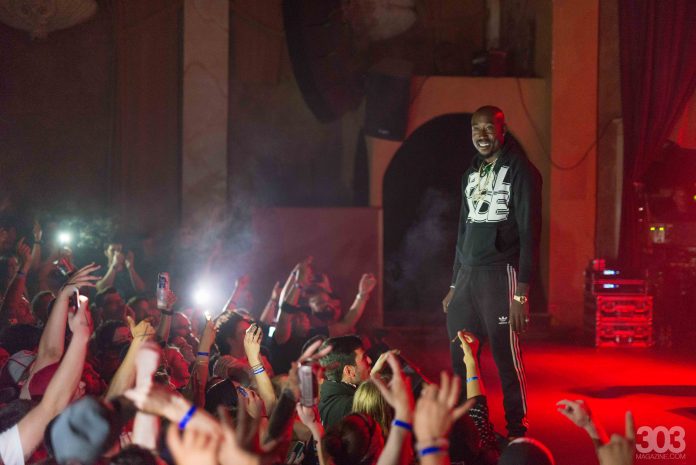 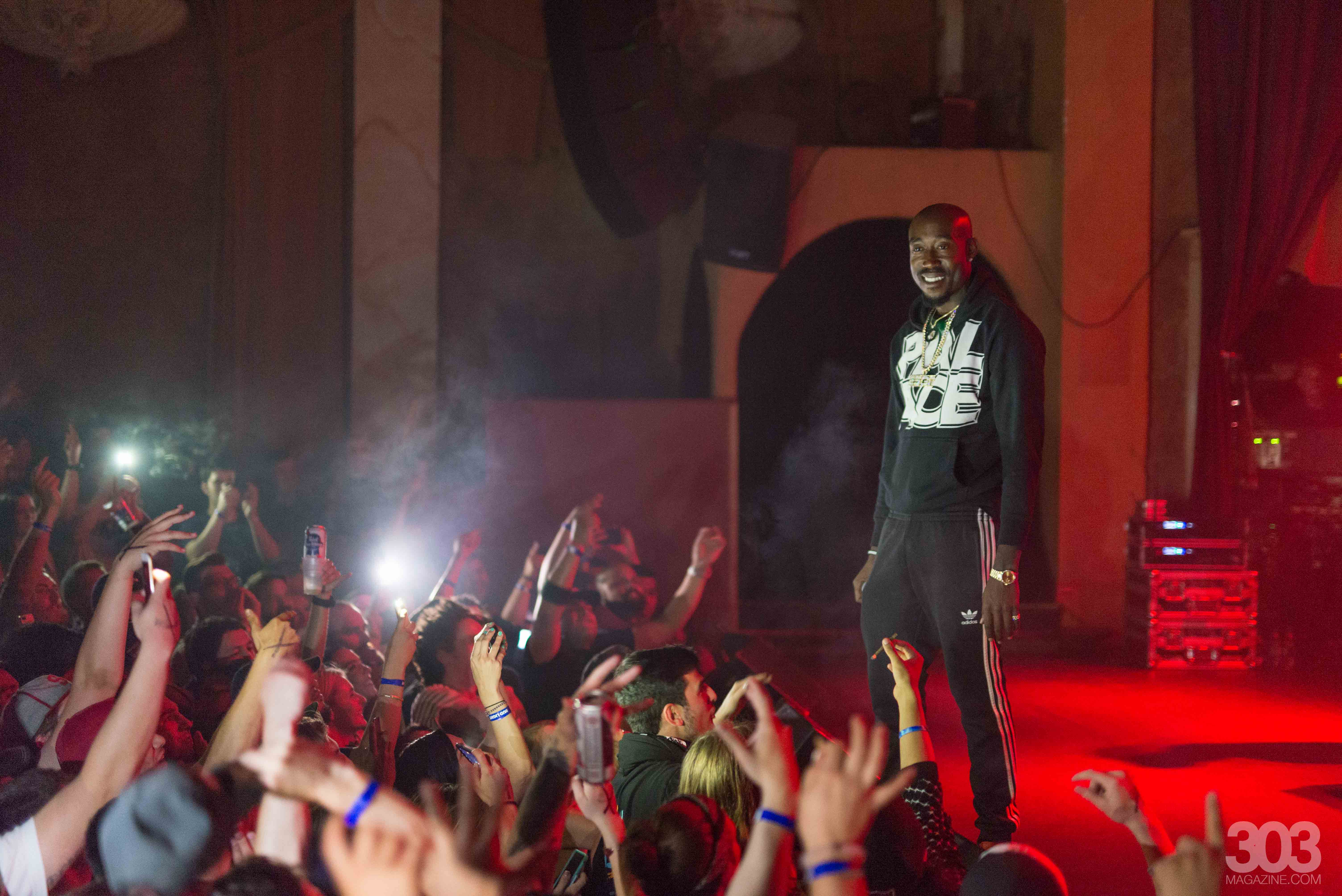 Freddie Gibbs is bringing his “Album of the Year Tour” to Cervantes’ Masterpiece Ballroom on Tuesday, December 3. Gibbs has had an eventful year, after dropping Bandana with Madlib —  their much anticipated follow up to 2014’s Piñata. The album was released in June and features guest appearances from Pusha T, Killer Mike, Anderson .Paak, Yasiin Bey and Black Thought. While the release serves as their sixth project as “MadGibbs,” it is only their second studio album together.

Gibbs has been hard at work perfecting his craft and making a name for himself as a can’t miss act since the early 2000s. Having released four solo studio albums — in addition to the two collaborative albums with Madlib — and nine mixtapes in total, the musician has produced a steady line of content for years. Bandana has claimed a spot as one of the highest-rated rap albums of the year, which undoubtedly sparked inspiration for the name of the tour.

Obviously, Gibbs will not be entertaining the crowd on December 3 on his own. Cousin Stizz — one of the openers serving the evening — will heat up the room with his recent August release, Trying to Find my Next Thrill. Hailing from Massachusetts, Stizz was named Artist of the Year in 2018 at the Boston Music Awards, which makes him the first hip hop musician to ever receive the honor. In addition to Trying to Find my Next Thrill, Stizz has released two studio albums and four mixtapes, prooving his steady ability in his craft. Stizz is sure to show Denver his worth and is not one to be missed.

Also supporting Gibbs is Conway the Machine from Buffalo, New York. Conway has had an active year, with two mixtapes dropping, Look What I Became on his own and Organized Crime with Trillmatic. In addition, Conway has dropped singles with Benny the Butcher and DJ Premier as well as Eminem. Real name Demond Price, Conway got his start in his early 20s after spending time in jail. In 2012, Conway was shot in the back of his head, leaving him with Bell’s Palsy. Since then, the rapper has used his experience to create a lifelike first-person experience in the stories of his lyrics. Over the years, Conway has mastered the art of collaboration and has the respect of many in the rap community. Conway’s opening set will also be a spectacle to view, so fans will be doing themselves a favor in catching his performance.

Ultimately, Bandana has garnered positive reviews and will be worth the late bedtime on a school night. Gibbs has earned recognition as a feat of a live show and the evening at Cervantes’ will be one to stand out this year. The duo of Madlib and Gibbs creates a magical sound that any fan of the rap genre needs to hear, and where would be better than at Denver’s premier stage?

Catch Freddie Gibbs’ music before the show by getting acquainted with his Spotify here, and grab tickets to the show here. Find the music of Conway the Machine here and Cousin Stizz here.