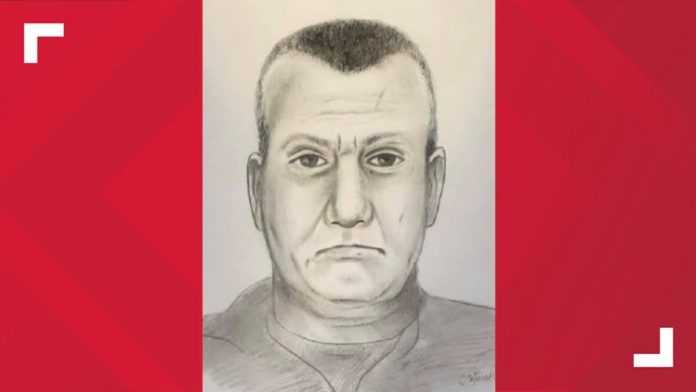 RELATED: Man sentenced to 12 years in prison for exposing himself to teenage girls

He’s described as a white or Hispanic man in his 50s with a heavy build and short black hair. He was wearing a black and red hooded sweatshirt and khaki cargo shorts.

Anyone with information should contact Metro Denver Crime Stoppers at 720-913-7967. Callers can remain anonymous and could be eligible for a reward of up to $2,000.The tip line is answered 24 hours a day, 7 days a week.

RELATED: Man arrested, accused of exposing himself to woman on Westminster trail