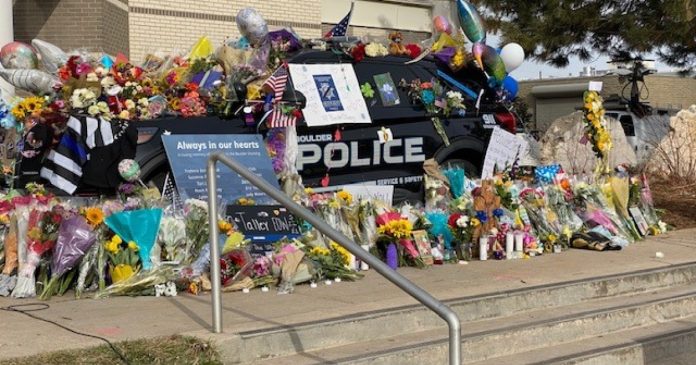 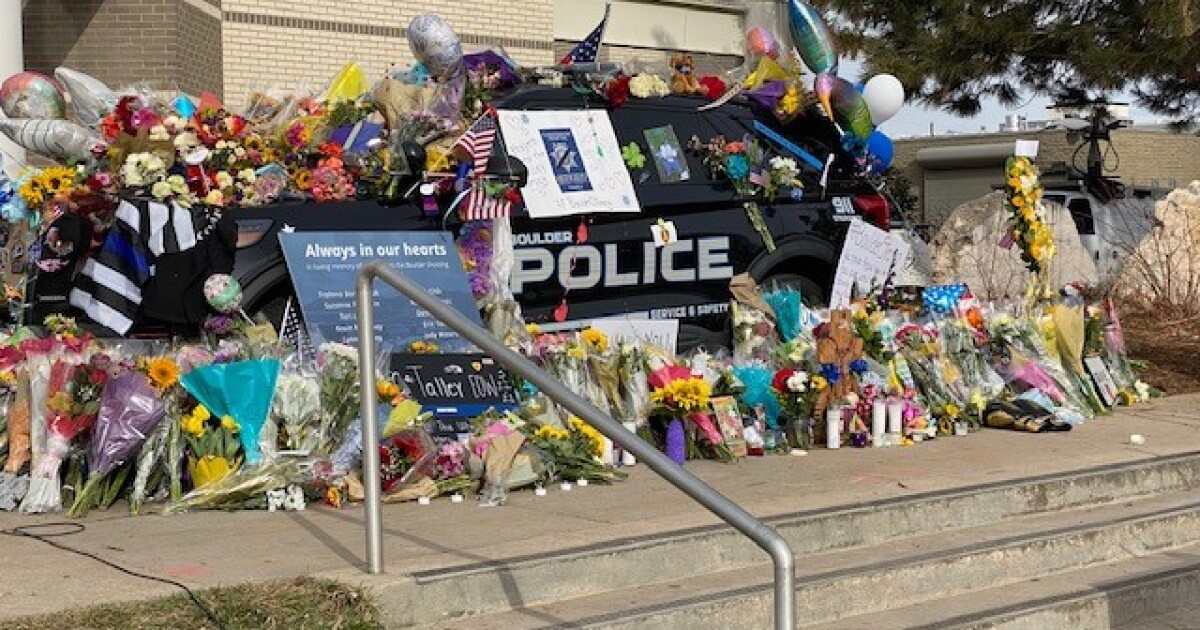 DENVER — The father of slain Boulder Police Officer Eric Talley said if there’s one thing his son was known for, it was doing the right thing.

“He was very brave. He was always brave,” Shay Talley said.

The Texas resident said he and his wife were watching the news Monday when they heard about a shooting in Boulder.

“We looked at each other and said, ‘Hope Eric’s not involved,'” he said.

A few minutes later, they received a phone call.

Unable to get to his phone in time, Shay returned the call.

Shay said he walked out the front door and down the driveway and just screamed at God asking why He let it happen.

Then the question, “Are you still a follower of me?” popped into his head, he said. “I just fell on my knees and said, ‘Yes God, my Lord.'”

Shay said at that point, he was free and didn’t feel any anger towards the suspect.

“I didn’t even think about the guy who shot him,” he said.

For nearly a week now, Shay has been thinking about past conversations with Eric, who became a police officer when he was 40.

He remembers when Eric told him he wanted to join the force.

After learning that Eric had rushed into the King Soopers to confront the gunman, one other prior conversation stands out.

“He was unselfish,” Shay said. “That’s the kind of person Eric was.”

The Texas resident said Eric was also a man of integrity and faith.

He said since that day, Eric had always had a close relationship with Christ.

When asked about Eric’s children, Shay said he worries.

“They’re going to be OK this week. They’ve got all the attention and… that’s good,” he said. “What I’m worried about is next week, and the week after that, and the month after that, because there’s going to be a hole in their heart, just like there’s a hole in my heart, and that is never going to go away.”

Eric’s father said he is overwhelmed by the generosity and outpouring of support from the Boulder Police Department, and other law enforcement organizations.

“We are grateful for what they have done,” he said.

He said by running into the supermarket, Eric did the right thing.

“I hope he can inspire other officers, other people — inspire them to do the right thing,” he said.

Shay said he talked on the phone with Eric upwards of three times a week.

“I’m going to miss those conversations,” he said. “But I know where he is, and I know that I’ll see him again some day.”