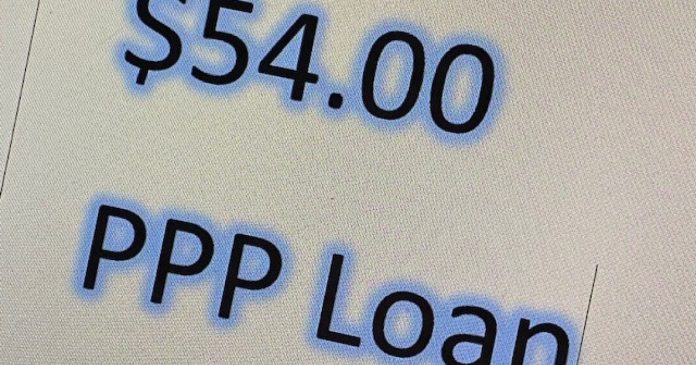 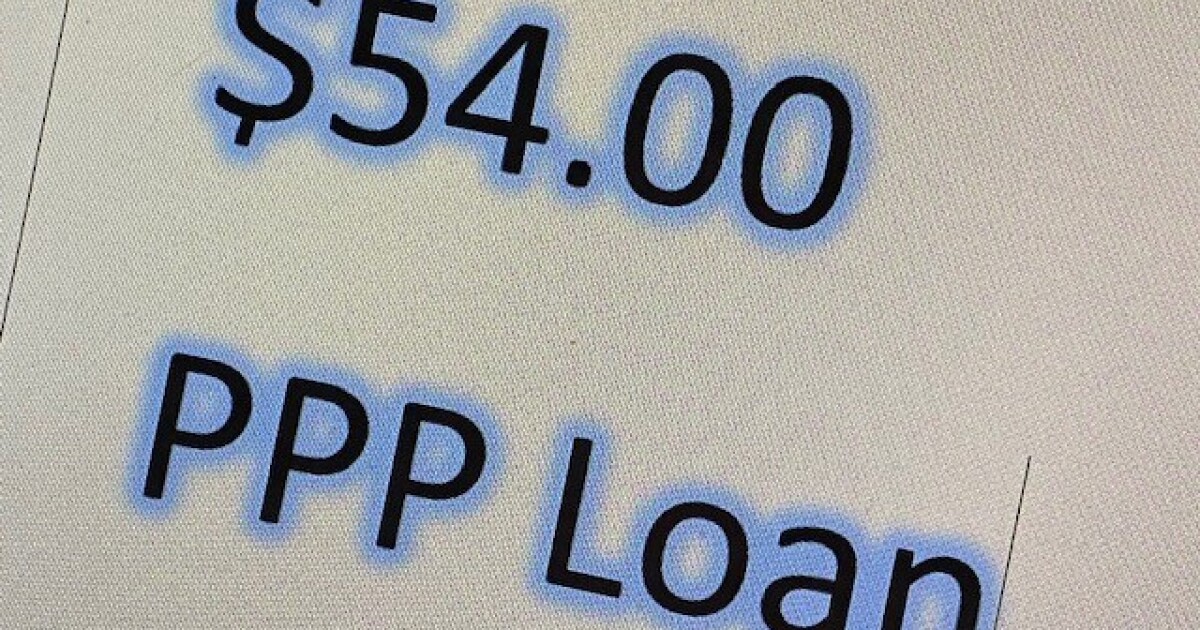 DENVER — It took a lawsuit and multiple requests from the media for the Trump Administration to finally release the list of businesses that benefited from the Paycheck Protection Program (PPP).

An analysis by the Washington Post found that 5% of recipients collected more than half the money from the $522-billion fund that was supposedly designed with small businesses at least somewhat in mind.

Meanwhile, many businesses that account for the other 95% of recipients settled for table scraps.

Jeff Zepp, at American 3-D Printing in Evergreen, said he applied for a PPP Loan hoping it might pay for rent.

He said he had to jump through a lot of hoops to apply, and that the application didn’t ask how much he wanted to borrow.

“About a month later, I noticed $100 showed up in my business checking account,” he said.

Turns out Zepp has plenty of company.

Marguerite Shipman owns Events by Marguerite in Edwards, Colorado. She, too, applied for a PPP loan.

“All of our weddings were reduced in size, or postponed, or canceled,” she said.

The award-winning wedding planner told Denver7 it took her a week to finish the application process because she had to gather all the documents and fill out the paperwork while taking care of a newborn.

“A month later, there was notification that I was approved for $54,” she said.

After her experience with the CARES Act, Shipman resolved to focus more on where she spends her hard-earned money.

“Instead of shopping at bigger stores for the holidays, I’ve been really focusing on local businesses and small businesses,” she said.

This story was first reported by our Partners at the Denver Post. Read the full story in the Post.