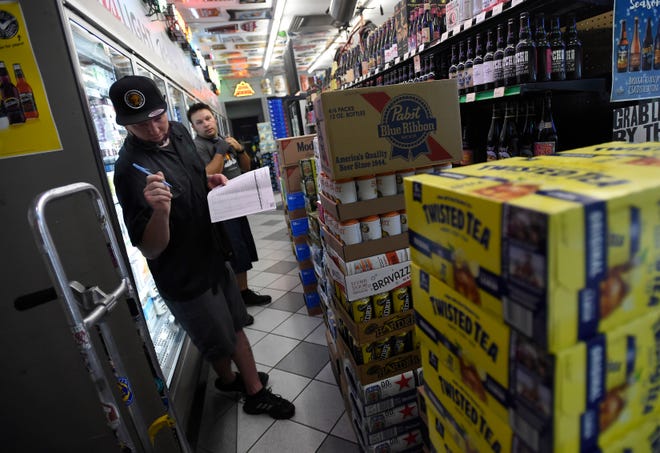 Days into the new year, the owner of Morgans Liquor in Denver sat down with his financial books. The pandemic gave him a small boost in 2020 sales, but a troubling slide continued: His customer count continued to decline.

“My dollars were up, the rings (on the register) were bigger, but my customers were still trending down,” owner Jim Archibald said. He added: “I’ve been on a big downward trend ever since January 2018.”

In his mind, the trajectory is easy to explain: A pair of laws that took effect in the past five years that expanded sales of full-strength beer to grocery stores and allowed bigger liquor retailers to dominate a market once reserved for mom and pop owners.

No relief is in sight. The liberalization of alcohol regulations prompted by the pandemic — such as delivery and to-go cocktails — may become permanent if new legislation is approved, and existing laws will allow some retailers to add even more affiliated liquor stores starting in 2022.

“I had this dream of passing my store on to my kids because it’s provided our good living,” Archibald said. “I love my job, but I would never encourage anybody to get into the retail side any more because the big box stores and the chains and the grocery stores are taking it over.”

The new laws — one approved in 2016 to expand who can hold liquor licenses and another in 2018 to expand beer sales at grocery stores, gas stations and big-box retailers — represented the most significant changes to the state’s alcohol laws since Prohibition.