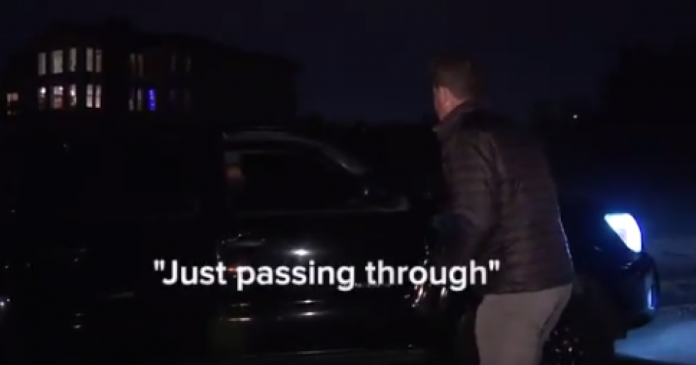 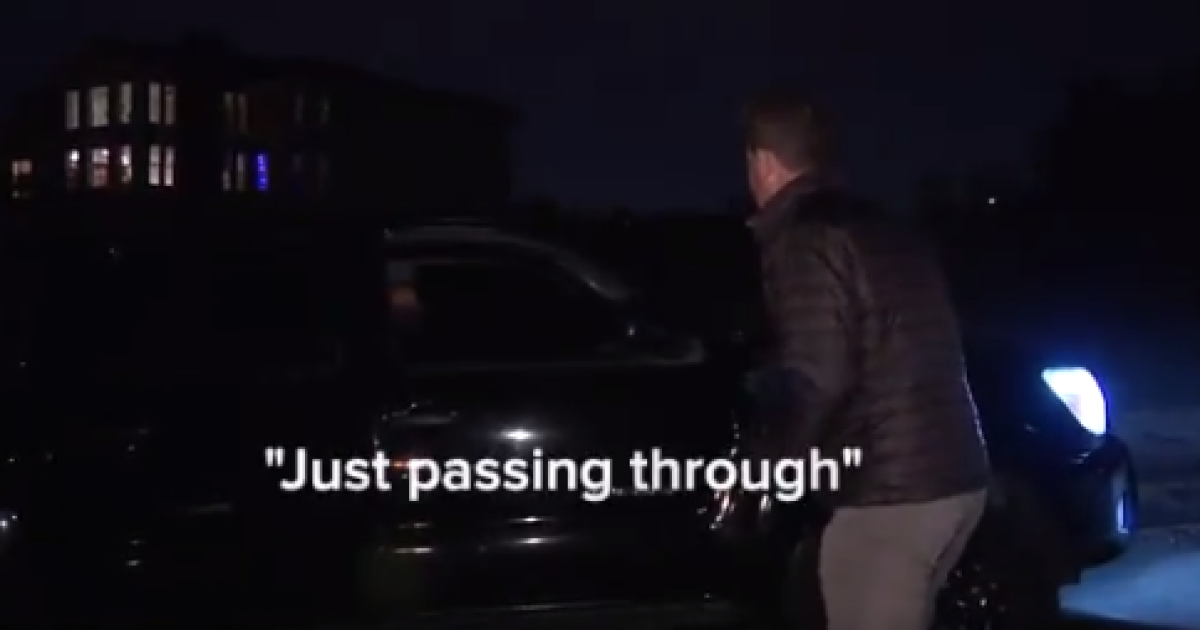 FOXFIELD, Colo. — There’s a small community in the southern part of the Denver metro area that wants to put up gates on public roads.

Residents from the Town of Foxfield, which is about 1 square mile, say they’re fed-up with the traffic, and the way to control it is to block it entirely during rush hour.

Maybe you’ve never heard of Foxfield, which sits right in between Centennial and Parker, on the east side of Parker Road, but thousands of drivers know it well.

“I go through it because traffic is always really backed up getting off of Parker Road onto Arapahoe,” said driver Nikki Korkowski.

The town of about 800 is now proposing gates at two main entrance/exit points, blocking access during the morning and evening rush.

But Foxfield’s closest neighbor, the City of Centennial, has some serious concerns about the gate plan. Centennial maintains the roads, including plow operations after snowstorms.

“We always want to work with our neighbors, but we do have concerns with the traffic,” said Jeff Dankenbring, director of public works for Centennial. “We want to look out for the interests of our citizens, as well. And, if you eliminate the cut-through traffic, which we experience all through the Denver metro area, then where is that extra traffic going?”

Dankenbring said ultimately, there’s a safety issue as well, with drivers forced to turn around.

“Not only from a delivery truck standpoint, but also emergency vehicles, snow plows. Their citizens use our roads and our citizens use their roads,” he said.

While the proposal isn’t final, Foxfield said in a statement: “The town has attempted to mitigate traffic through decreased speed limits, increased fines and an off-duty sheriff’s presence – with little success.”

Neighbors point out it’s also a community without sidewalks, so the traffic makes walking with kids and pets dangerous.

“It’s super frustrating,” said a homeowner who did not want to be identified for this story. “I’d like to be able to get out of my driveway and take my kids to school without having to wait for the traffic. And we don’t have sidewalks, so speeding traffic is dangerous.”

While the plan is controversial =, even many of the cut-through time-savers can respect it.

“I understand not wanting a bunch of cars going through their neighborhood,” Korkowski said. “Especially when they can’t always guarantee people are going the speed limit and the neighborhood doesn’t have sidewalks.”

South Metro Fire told Denver7 the gates would need either a Knox Box key box for fire access or an Opticom system. Opticom is a special light on top of emergency vehicles that changes red lights to green if an emergency vehicle is approaching. It is also capable of automatically raising gates equipped with the same technology when emergency vehicles approach.

Still, there are questions about how visitors and delivery trucks would access the neighborhood when the gates are down.

“I like the idea on the surface, but I don’t know about activation. I don’t have any answers about how [that would work with] visitors,” Christensen said.

Foxfield does not have a timeline for the gates and no contract for constructing them at this time.