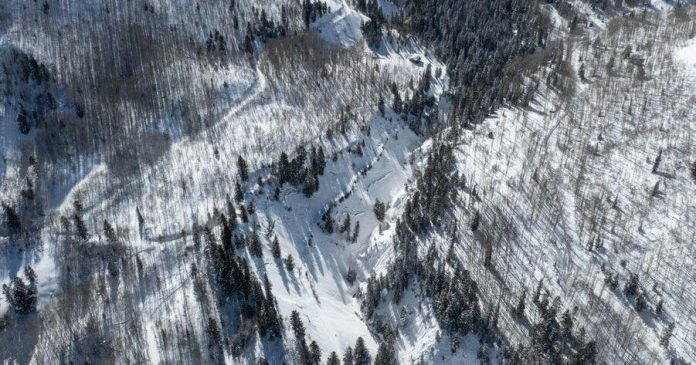 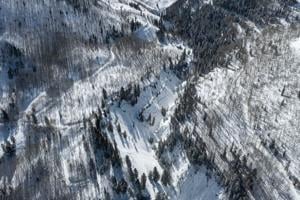 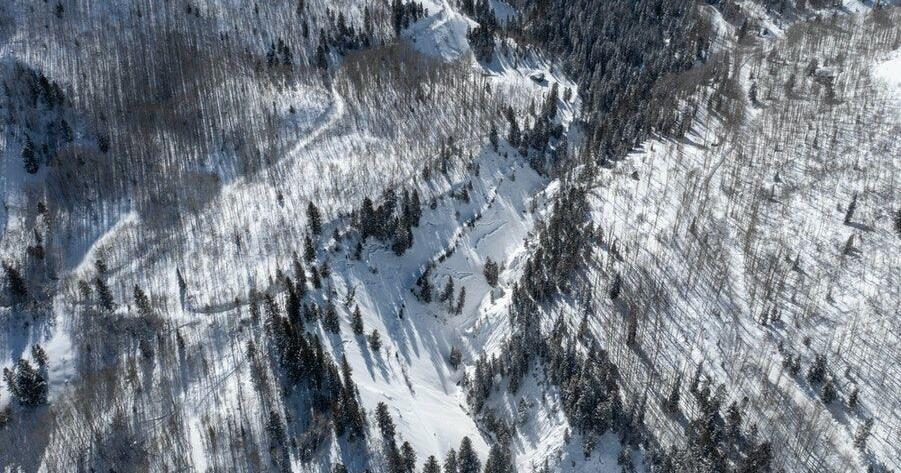 A 27-year-old man and two dogs died during an avalanche near Marble in Gunnison County on Friday, according to the Colorado Avalanche Information Center.

Officials said a group of four snowshoers and two dogs went to the backcountry in the lower portion of Yule Creek on an unmaintained road. Three people and both dogs moved to the side of the road with a steep gully and triggered the avalanche, according to an initial report by the Avalanche Information Center.

Two people were partially buried during the event but were able to dig themselves out. The other person, identified only as a 27-year-old man, and both dogs were buried and killed.

Authorities learned about the avalanche — which was about 50 feet wide and 250 feet vertically — just before 5 p.m., officials said.

Search efforts on Friday were limited due to unstable conditions in the area, officials said. Crews postponed their search just after 9 p.m. but continued on Saturday, when they found the man and two dogs, officials said.