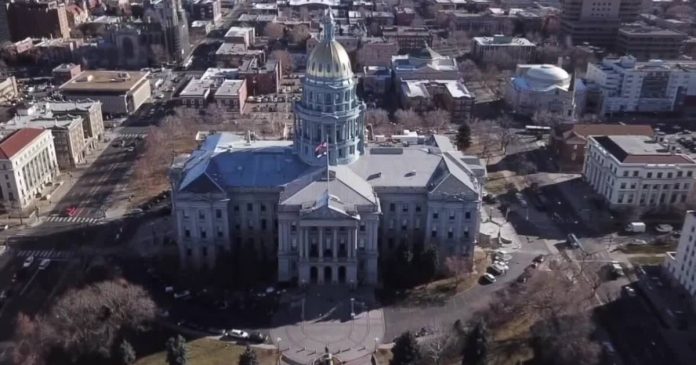 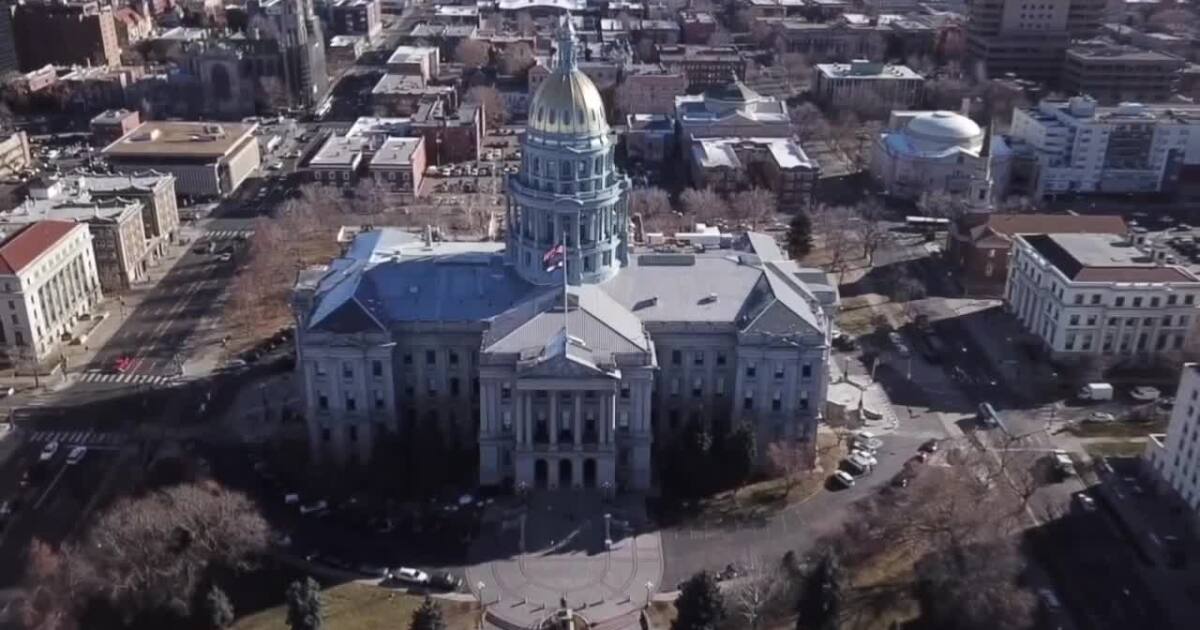 DENVER — There are moments in our lives that will be marked in history. These moments will be written down in history books and taught in classrooms. The U.S. Supreme Court decision to strike down Roe v. Wade is one of those moments.

On Friday, justices ruled 6-3 to end the nearly 50-year precedent that established a constitutional right to abortions. The decision means that it will be up to states to decide whether to permit abortions.

In the moments and hours after that decision came down, groups from across the country began speaking out and sharing their opinions of the Supreme Court ruling.

‘The best day I’ve been alive so far’

For Kristi Burton Brown, the chairwoman of the Colorado Republican Party, this is a big step forward in a cause she has been fighting for over more than a decade.

“It’s probably the best day I’ve been alive so far to see a whole class of human beings finally brought under the protection of the law,” Burton Brown said. “If you don’t have the right to live, you don’t have any other right.”

Well before Burton Brown started leading the Republican Party in the state, she first made headlines in 2008 for spearheading a ballot initiative to stop abortions in Colorado.

“I first got involved in politics working in the pro-life issue, trying to work for every child to be recognized as a human being and have the right to life,” she said.

That ballot initiative and others since then have all failed. This year, the Colorado legislature passed the Reproductive Health Equity Act (RHEA) into law codifying a person’s right to abortions into law.

Burton Brown and other Republicans have spoken out against that law, calling it disgusting and radical. For now, though, even with the Supreme Court ruling, abortions are protected in Colorado.

There is a ballot initiative making its way through the signature gathering process that would ask voters to ban abortions in the state. If organizers gather enough valid signatures, it could be on the November ballot.

Still, Burton Brown says there is more to be done. She wants to see more resources and funding dedicated to helping women who are having a baby.

“If we want children who are protected in law and in our culture, we need to support people whose struggle to do that. We need to give them more options, give them financial support, give them cultural support,” she said.

Burton Brown says the government is bloated and Republicans have been talking in the runup to the midterm elections about cutting back on spending. But she sees this as prioritizing funding and creating the building blocks to support those who are struggling to have or raise children.

“My message to all women is that our children do not hurt us. Our children are blessings, they are gifts and as mothers, we are stronger than we were before,” she said.

While many are celebrating the Supreme Court decision, many others are outraged and consider it a rollback of women’s rights.

Kyriaki Council is a reproductive rights health and justice attorney who tells Denver7 she is not surprised by the ruling because of the leaked draft decision but is still personally devastated.

“If the federal government says that our individual states have the right to determine what’s best for us and for our bodies, what else does the government have a right to have a say about,” Council said.

She believes that the decision does point to political partisanship on the court and she worries about what this decision will mean for minorities and low-income families.

She also worries about whether this decision is just the first domino to fall in undoing rights that have been protected under the Ninth and Fourteenth Amendments.

“Women don’t have equal rights under the Constitution. There’s nothing that explicitly says that,” she said. “If we’re going to only look at the Constitution, which you know, was written over 200 years ago by rich white men who believe that if you didn’t own property, you couldn’t vote and that Black people weren’t people, and that they were indeed slaves and chattel, are we really going to analyze that document in a vacuum without considering at all how society has progressed?”

Bracing for the influx

While people across the country process the Supreme Court ruling, abortion clinics in Colorado are bracing themselves for what inevitably comes next.

“We are mobilizing all physicians that can and will perform and give the that essential reproductive health care abortion access. We’re all hands on deck,” said Dr. Kim Warner, an OBGYN physician.

Colorado clinics already are seeing patients come in from states that are limiting or banning abortions.

Warner worries about what this ruling will mean for her colleagues in other states and how it could potentially impact their jobs.

Long wait times could become an issue as more women come to states like Colorado for access to abortion care. The longer the wait for an abortion, the more risky the procedure and the more potential complications.

She also worries about what this could mean for women who suffer a miscarriage since the procedure to remove the fetus is considered a medical abortion.

“It very much handcuffs us. If we’re talking about miscarriages, you know, the pregnancies that are not viable, and then you help women with those miscarriages, that could be interpreted as an abortion and could be criminalized,” Warner said.

Could this lead to other major changes?

Political science professor Joshua Wilson has been watching the Supreme Court closely in anticipation of this ruling. He considers it remarkable because the justices didn’t have to decide to overturn Roe v. Wade and could have ruled on a more limited scope.

“The other thing that’s remarkable is looking at all the concurring opinions, you’re seeing tensions within the conservative majority on the Supreme Court, Roberts at one end, saying they went too far, Thomas at the other end, saying they didn’t go far enough,” Wilson said.

Because the justices kicked it back to the states to decided how to proceed, he doesn’t anticipate a slew of new lawsuits but potentially more legislation in states across the country either choosing to protect access or ban abortions in coming months.

Even in Colorado, he says the protections granted by RHEA this year can be easily undone by a future legislature depending on which party is in control.

Abortion rights advocates are planning on putting a constitutional amendment ballot question to voters in 2024 (off-year elections are saved for TABOR related issues only). If voters pass it, the legislature would not be able to undo it so the rights would be more protected in the state.

Now, Wilson is watching to see what this ruling could mean for other rights granted by the Supreme Court moving forward.

“By undoing Roe, you’re potentially threatening all the other rights that have been established through substantive due process. And so, there are big open questions about what will happen with gay rights in the future, what might even happen with access to contraception,” Wilson said. “What about the rights of women? What about the rights essentially, of non-property holding white men become suspect then? The question now becomes, how far is the court willing to go?”

In his written opinion, Justice Clarence Thomas wrote that the rulings that established has rights and contraception rights were demonstrably erroneous decisions that should be revisited.

Wilson has his own worries about the precedent this decision sets.

He’s also curious to see how this decision will affect mail medicine since women are able to access some abortion pills through the mail or how it will affect women crossing state boundaries for access to care.

For now, he’s paying attention to the discussions around this decision and the many questions left unanswered for the future.

There are moments in our lives that are historic. Whether you’re pro-choice or anti-abortion, there is no doubt that this is one of those moments.