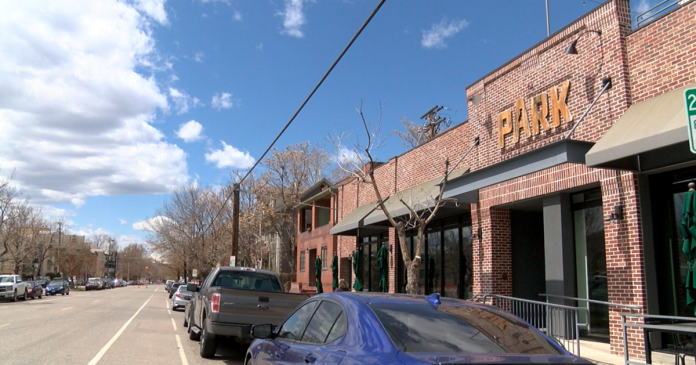 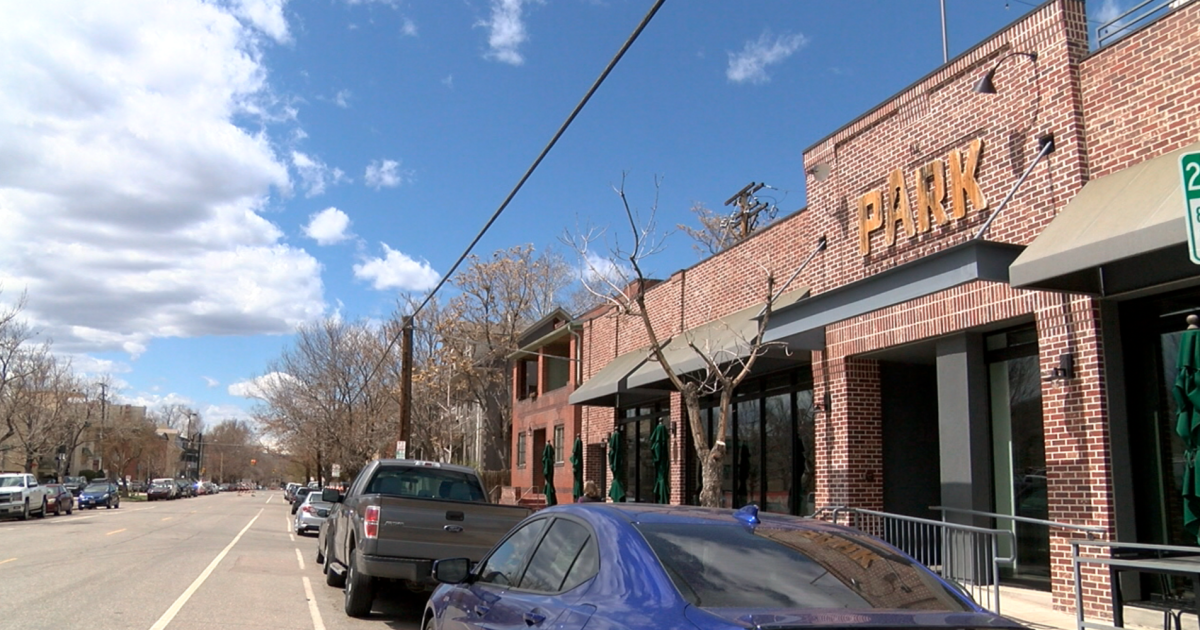 DENVER — The nearly $350 billion stimulus package known as the Paycheck Protection Program (PPP) has run out of funding, and while some in Colorado were able to benefit from the funds, others are still in economic limbo.

Justin Henry, the owner of the Watering Bowl, is one of the business owners who applied for, and received, PPP funding.

“Once we received the PPE loan, I put all my staff back 24 hours later. We are now doing a deep thorough clean of the facility, indoors, outdoors, storage rooms, kitchen — to put all of my staff back together. It’s mainly just to give everyone hours, just to get everyone paid.”

Without that money, Henry said his staff’s future was uncertain.

“If we would not have received this PPP loan, every one of my staff — including myself — would be on unemployment right now.”

Across town at The Park Tavern & Restaurant, they decided to completely close down all operations.

“We’re trying to ease everyone’s pain, so if we just give them one lump sum, my employees don’t have to worry about the next two months,” Burbage said.

However, not all businesses have been lucky enough to receive funding.

Lindsay Dalton, the owner of Weathervane Café, said they applied weeks ago and haven’t received any money through the PPP.

“It’s extremely frustrating that huge corporations are receiving $10 million loans, and smaller businesses didn’t get any payout at all,” Dalton said.

They’re one of many other businesses waiting to see if a deal is made on additional funding for the PPP.