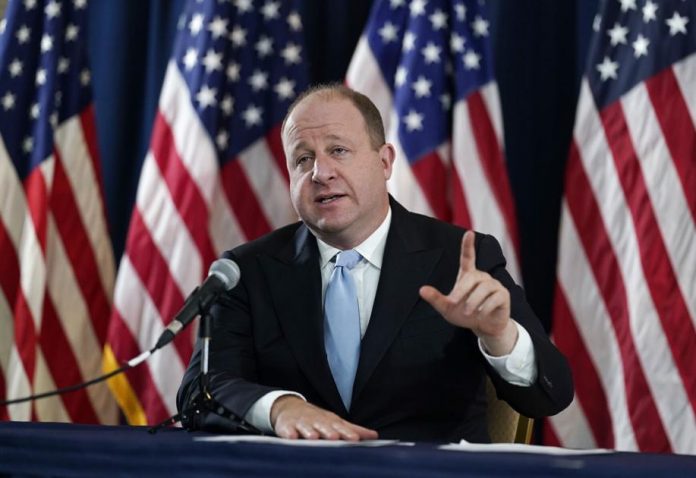 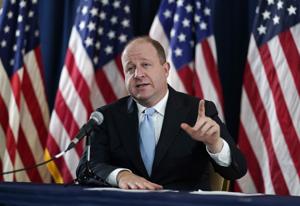 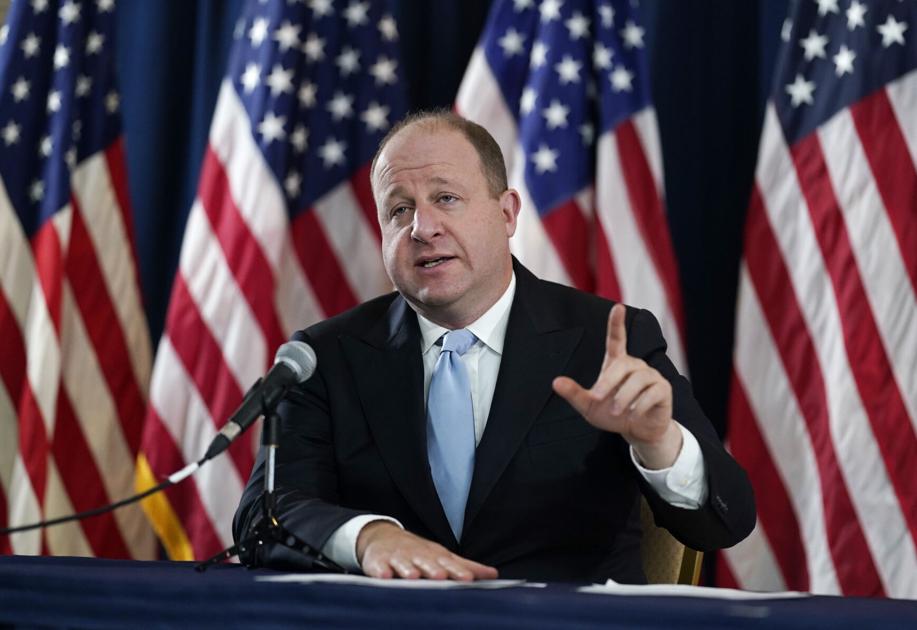 A day after Colorado Gov. Jared Polis announced restrictions for places like restaurants and gyms will be eased in much of the state starting next week, some local public health officials said they were concerned about the move.

The governor cited improving statewide COVID-19 metrics in lifting certain restrictions in 33 counties, including Denver and the entire Front Range, but his announcement on Wednesday came as not all of those counties meet the individual requirements to downgrade restrictions, the Denver Post reported.

“It appears that if there’s enough pressure from the business and economic forces in the state that we will change the dial to meet those demands and that’s kind of frustrating,” said Mark Johnson, executive director of Jefferson County Public Health.

The announcement came a day after Colorado said it had confirmed the United States’ first case of a new and apparently more contagious variant of the coronavirus.

“We don’t believe that it in any way reflects the spread of the disease or how dangerous the disease is or our concern about what is going to happen with Christmas, New Year’s or the new variant that is more infectious,” Johnson added. “We are sort of plowing into a wider, open area on the dial even though we have some deep concerns about it.”

“El Paso County has seen encouraging downward trends, which is a testament to the efforts of El Paso County residents to practice prevention measures and help lower our numbers. While this new classification does bring looser restrictions, it’s imperative to remain vigilant in practicing prevention measures as we ring in the new year. Celebrate safely by wearing a mask, practicing social distancing, celebrating the new year with people who live in your household, avoiding large crowds and staying home when you’re sick,” read a Dec. 31 post on the organization’s Facebook page.

Polis told the Denver Post that he posted on social media his announcement on moving all level red counties to the level orange designation because he wanted to give restaurants as much notice as possible to adjust to the changes before they go into effect Monday.

Polis’ directive comes even though many of the level red counties do not meet the threshold to move to a lower level. Under the current framework, a county is assigned a level based on new cases, the percentage of tests that are positive and how hospitalizations are trending.

Level red, Colorado’s second-highest level of restrictions, limits public gatherings and bans indoor dining. In counties rated as orange, restaurants can have in-person dining limited to 25% capacity or 50 people and gyms can increase their capacity to 25% or 25 people. Gatherings of up to 10 people from no more than two households are also allowed.

Only five of the 33 counties at level red on the dial system Thursday morning had case counts low enough to move to the less restrictive level orange, if the state followed its guidelines. Nine of the counties have case rates double the maximum for level orange, and one had six times the cases needed to move down a level.

Some local officials, such as in Denver, said they agree with the plan to move into level orange.

“Our hospitals are doing all right, but still in an area of concern, so it’s good we’re not going lower than orange,” said Cali Zimmerman, spokeswoman for the Denver Department of Public Health and Environment. “We still need people wearing masks and physically distancing as much as possible.”