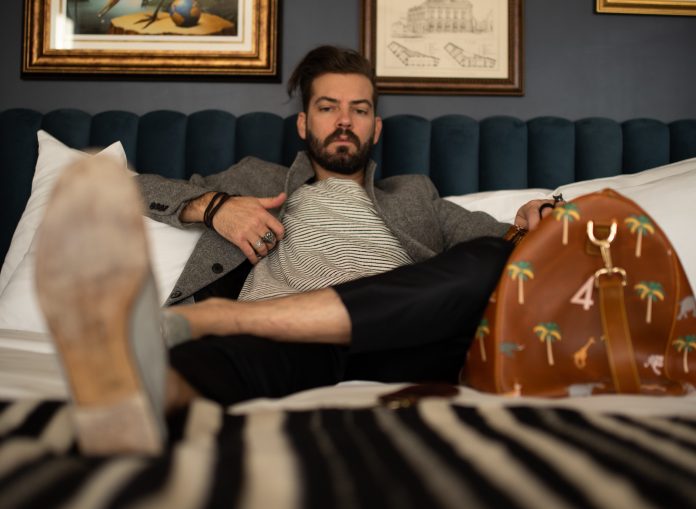 Jeff Cormack sees what people say about his band, South of France. In fact, he sees so much of what people say, that he wrote a whole album to tell you that he sees what you’re saying about his band. Remember That Cool Thing We Did — South of France’s sophomore album coming out in early 2021 — is Cormack’s response to those who thought the band was over and done. With it, the message is clear — the years and iterations of South of France leading up to this point were just Cormack’s growing pains. He’s only just truly getting started.

Cormack started South of France in 2012, and since then, members come and gone, and the outfit has grown. In fact, now, eight years since its formation, Cormack feels the band is at its strongest point yet with this new album. “I feel like these songs just have a lot more musical depth — sonic depth and lyrical depth,” he explained. “I don’t even play the old songs like I just won’t — for me, I’ve just evolved so much.” 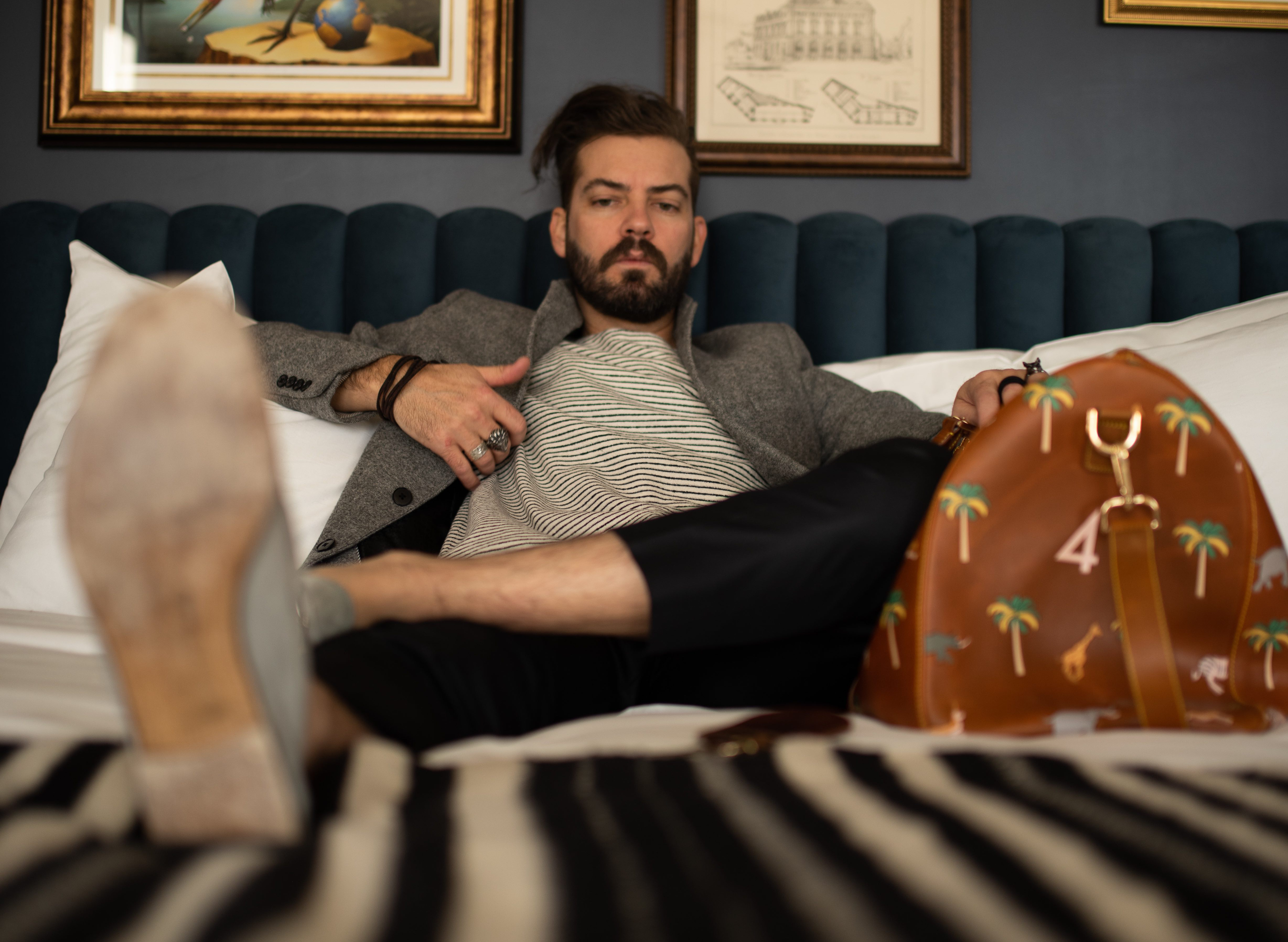 South of France isn’t the only thing in Cormack’s life that’s been through big changes. Over the past year alone, he’s had a baby, moved house and had a South of France single featured on the Netflix original series, BoJack Horseman — “Comme Ça.” While he considers himself a fan now, Cormack wasn’t really familiar with the show before his song was featured in the first episode of the show’s final season. However, he knew enough that he was excited about what it meant. “That was so cool because the show sort of has a cult following, and the people who love ‘BoJack’ are like diehards,” he said. “I knew that they had a reputation for picking really good music, and so from that side of it, I was super flattered.”

While Cormack has worn an impressive number of hats in the music industry, he would have to pick South of France’s sophomore album as his favorite project he’s done so far.

“It was really important for me to take the time to just find out what I wanted to be as an artist. It’s easy to be a composer, it’s easy to be a songwriter and a producer. But to be an artist — to really put your take on whatever is happening in the world, in life and the universe down… And I think that’s why they say it’s always the hardest to do a second release because you don’t know what you’re doing on the first one. I certainly didn’t — I was just like, okay, these are some songs, these are fun. But then once you have to start thinking about it, it gets really tricky. And I think, for me, it was cool. Just taking time to figure out like, what do I really want to put out?” 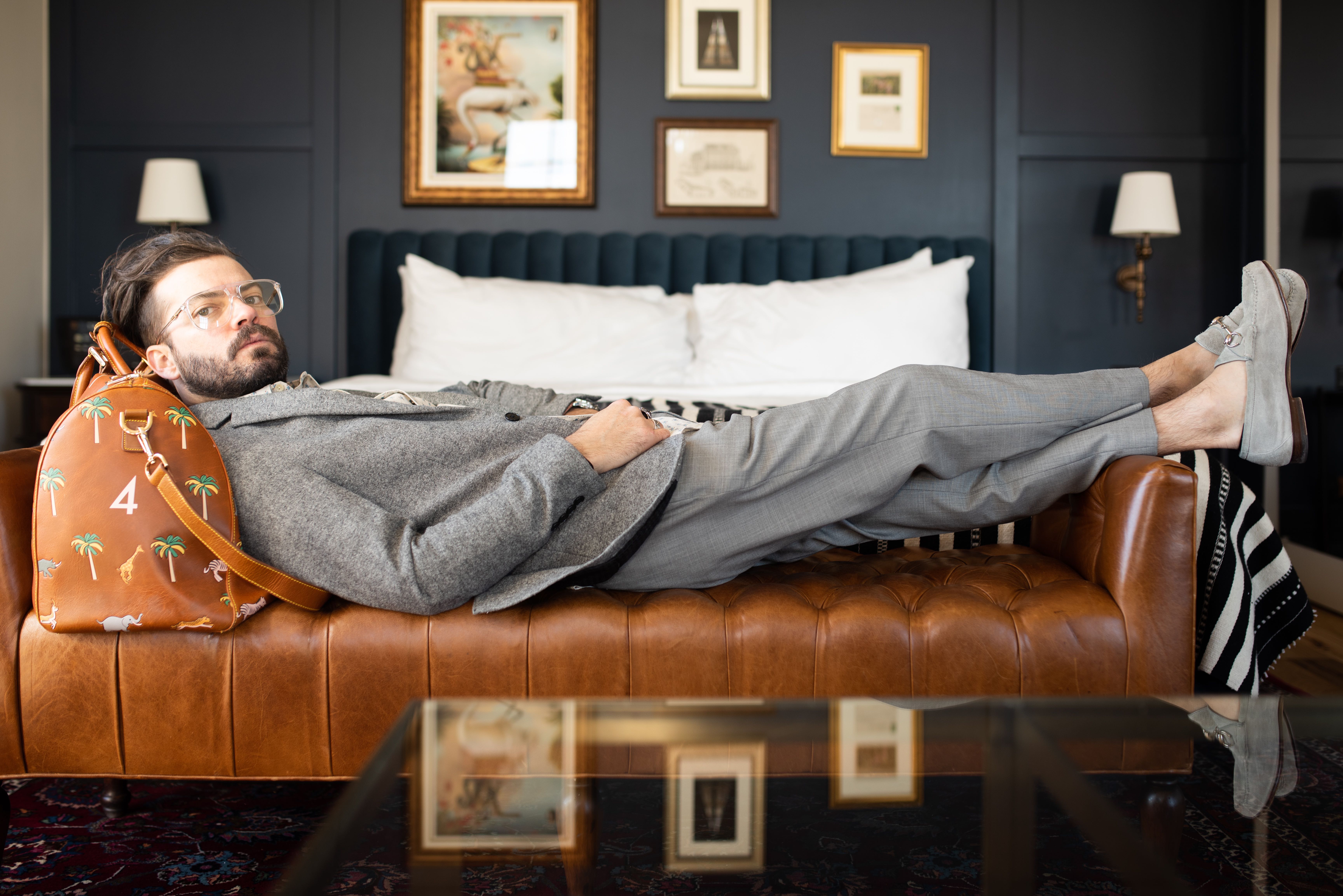 “Hereafter79” is South of France’s newest single off of their upcoming album, and Cormack bills it as his favorite song he’s ever done. Inspired by the social media-driven world we live in today, Cormack wrote the song as commentary about how edited and filtered people present their lives to the world. “That’s sort of the vibe through the whole album,” he explained. “Like, you’re an asshole, but you go to church, so it’s okay. You’re wealthy and you look happy, but you’re miserable and addicted to pills or something like that.”

The song is set apart from every other song on the album and in Cormack’s repertoire because of how different it is. With a heavy-hitting drum beat and angst-ridden guitar that almost drowns out Cormack’s vocals, it’s certainly a departure from what fans are used to from South of France. He identifies it as the weirdest song on the album, and goes so far as to say it’s so far out of his wheelhouse that it almost doesn’t sound like him. “It feels to me like if I listened to it, I’m like, I didn’t write that,” he explained. “It sounds like something I wouldn’t write — that’s why I think I like it.”

Coronavirus has also presented Cormack with the opportunity to expand his concept for South of France’s sophomore album into a visual album, beginning with the music video for “Hereafter79.” The entire video consists of film clips from the 1950s and 60s, heavy on religious imagery, portrayals of classic American suburbia and the royal wedding of Grace Kelly to Prince Rainier of Monaco.

“I wanted it to be sort of nostalgic, but also, point out that these people who appear to be perfect, at any stage in life, probably had more problems than most people have,” he said. He goes on to emphasize, “It’s been ingrained — the boomers have ingrained all of these things that really don’t matter into our lives, like, oh, they have status, they’re happy, they’re pretty, they’re cool. Really, they’re probably lonely and screwed up.”

Cormack is hard at work creating the album as a total sensory experience, even hoping to exhibit the album as a complete gallery display. Luckily for fans, until that happens, South of France is planning to continue teasing their album with at least one more single and a special Passenger cover until Remember That Cool Thing We Did releases next year. If Cormack’s feelings about the album are any indication, we can be sure that listeners are in for a treat. “I’m so stoked,” he said. “It’s probably the first time in music, for me — that’s not a film score, a commercial project or something like that, like a personal project — that I sat down, and I was like, man, I’m really proud of this. I’m super proud of this collection of songs.”

All photography by Alden Bonecutter and Garrett Reed.