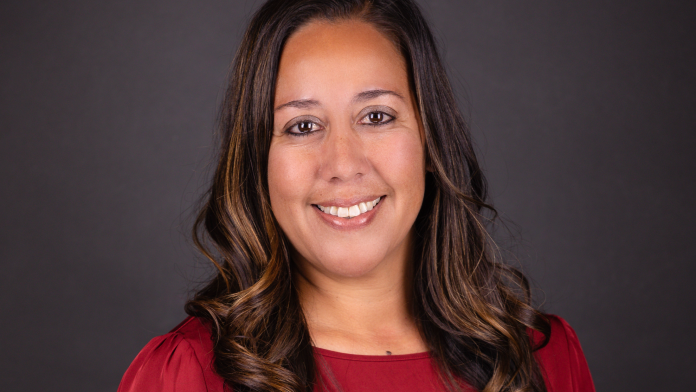 Matkin will replace Jesse Morrill, who will begin his role as the principal of Poudre School District’s new middle/high school located on Prospect Road.

“It is an honor to return and serve the Kinard community once again and build on past relationships,” Matkin said in a PSD press release. “I look forward to expanding the innovative and engaging student experience through collaborative relationships among students and staff while challenging the staff and students to care with Kinard character.”

Matkin has a long history with the district and was on staff at Kinard when it opened 17 years ago. Matkin began her PSD career as a Spanish teacher at Lincoln Middle School in 2002 before moving to Kinard, where she continued teaching Spanish and was the World Language department leader.

Before her current position at Preston Middle School, Matkin served as academic dean at Kinard. While at Preston, the school was awarded the Colorado Schools to Watch designation in 2016 and 2019. She said she strives to lead campuses where adults work together “and model for students what it means to be part of a team.”

Scott Nielsen, assistant superintendent of secondary schools, said Matkin is “a dynamic leader who is a team player. She has great skills and background with Professional Learning Communities and brings a focus on high levels of learning for all.”