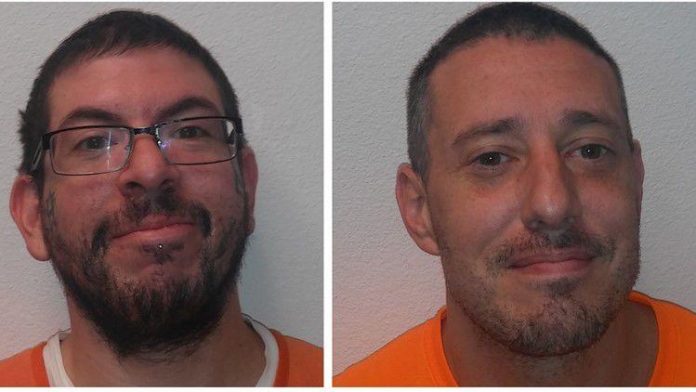 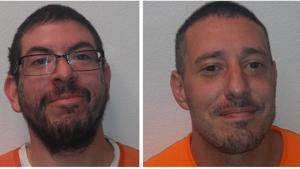 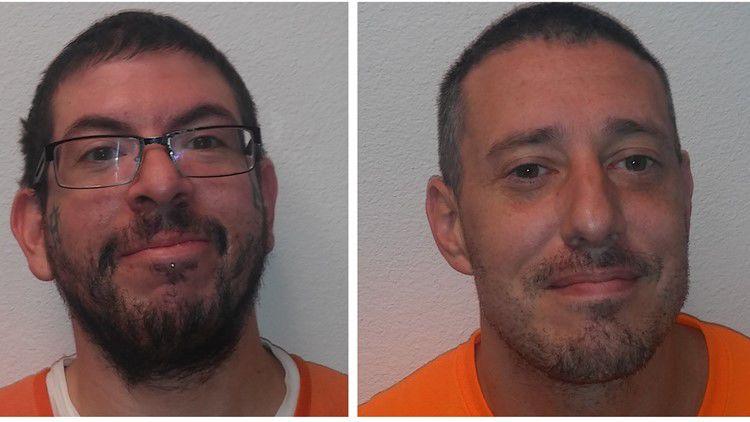 An inmate who escaped the Custer County Jail earlier this month was captured Sunday night at a home in Walsenburg, according to Gazette news partner KKTV.

Bryan Webb, 30, of Walsenburg, who was wanted for allegedly assaulting a police officer, was arrested at about 10 p.m. after law enforcement received an anonymous tip that he was located in a home, the news station reports.

The deputy had been conducting rounds of the six-cell jail when Williams and Webb hit her, threw her in a cell and closed the doors that automatically locked, Barr told The Denver Post.

She reportedly kicked at the door and another inmate alerted another deputy. She was was not seriously injured.

The minivan was recovered in Walsenburg on Jan. 14, law enforcement told The Gazette.

Williams was captured last week after being located at a home in Walsenburg. Law enforcement used pepper spray to coax Williams out of a crawl space after receiving tips that he and Webb were at the residence. He was initially barricaded and had refused to leave the space. Webb could not be located at the time, according to law enforcement officials.