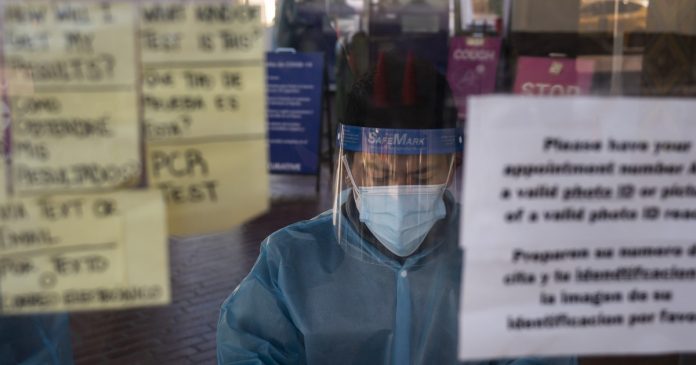 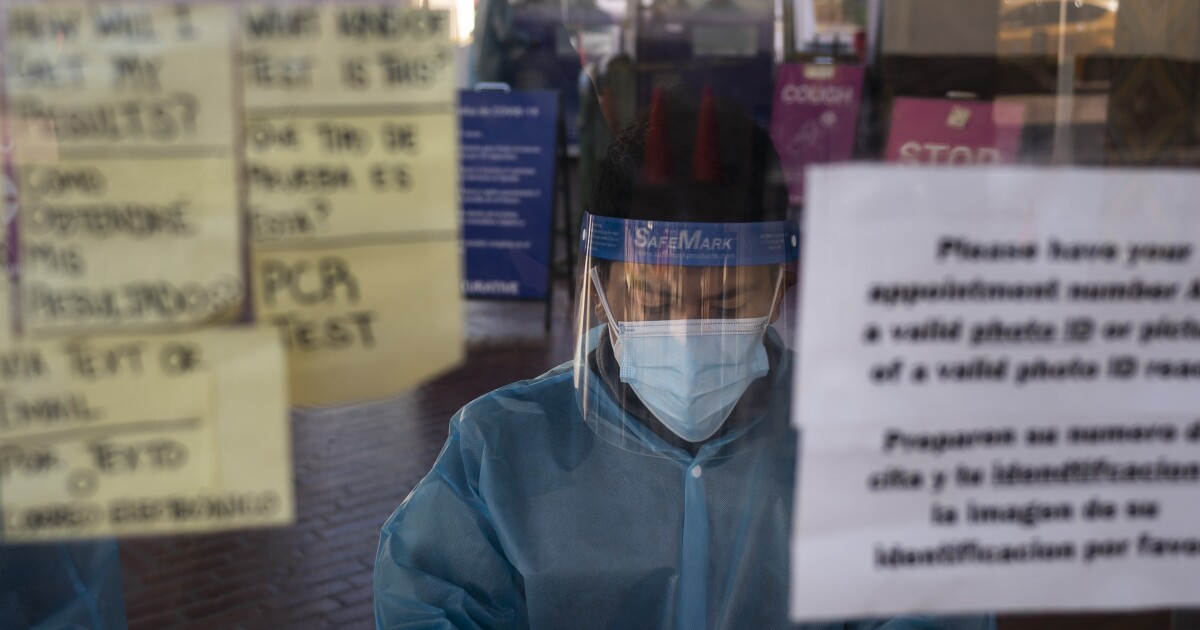 DENVER — The number of COVID-19 cases in Colorado is no longer surging upwards, but instead has reached what heath officials are calling a “high plateau.”

State Epidemiologist Dr. Rachel Herlihy with the Colorado Department of Public Health and Environment said according to case data, the state reached its peak in transmission in mid-November and since then, the number of cases has somewhat stabilized. There was a small decrease in the final two weeks of November, followed by a slight increase. And over the last couple days, the CDPHE has seen a declining trend, she said.

The numbers seem a bit unstable, she explained, and tend to go up or down every couple days.

The state is still seeing high levels of hospitalization, but also a slight decline in the past few days, which is “good to see,” Herlihy said.

Officials were concerned pre-Thanksgiving about how the gatherings for the holiday would affect transmission in the state. Herlihy said that impact is not quite known yet — it may be too early to tell still. She also said it’s possible that all the implementations leading up the holiday and actions Coloradans took are helping to potentially suppress or decrease the transmission.

But she said it’s too soon to tell if either of those circumstances are causing the “high plateau” in cases.

Chief Medical Officer Dr. Eric France with the CDPHE said he’s expecting the first doses of Pfizer’s COVID-19 vaccine to arrive in Colorado early next week, should the emergency use authorization be approved.

As of 2:30 p.m., experts with the U.S. Food and Drug Administration were currently assessing an emergency use authorization request for the Pfizer and BioNTech COVID-19 vaccine. Denver7 is monitoring this hearing.

France said the most common side effects for the vaccine are mild fever, chills, body aches, pain and redness at the injection site, nausea, headaches and fatigue.

While we wait for the vaccine to become available for everybody, it’s still important to wear a mask, stay 6 feet from others, avoid gatherings and work from home as you’re able, he said.

“It may weeks and months before any one of us may be vaccinated,” he said. “We need to do our part — keep that high plateau a plateau or decline, rather than see the cases go up.”

In early December, the state announced it was going to receive 46,800 doses of that vaccine from an order placed Dec. 4.

The state has essentially split its vaccine prioritization into four phases: Phase 1A, Phase 1B, Phase 2 and Phase 3, with the first phase including people working directly with COVID-19 patients, and residents and staff at long-term care facilities.

France said the most common side effects for the vaccine are mild fever, chills, body aches, pain and redness at the injection site, nausea, headaches and fatigue.

This week, the state performed a dry run of what will happen once the COVID-19 vaccine arrives in Denver. Polis said this drill prepared everybody involved to properly distribute it to high-risk healthcare workers.

A video released on Thursday on YouTube by Gov. Polis showed the process. The drill started at a distribution facility at the Denver International Airport and ended four hours later at Vail Health, which is one of the distribution centers in Colorado. Once at the hospital, it was put into a refrigerator and then removed for a practice injection.

The video is below.

The state has created a new website for people to visit who have questions about which phase of the plan they might be in and has set up a hotline at 1-877-462-2911.