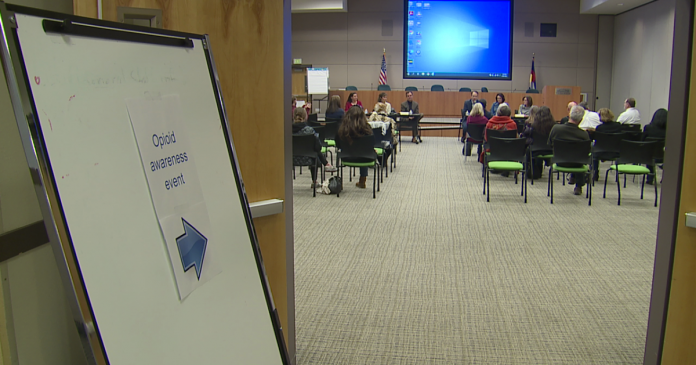 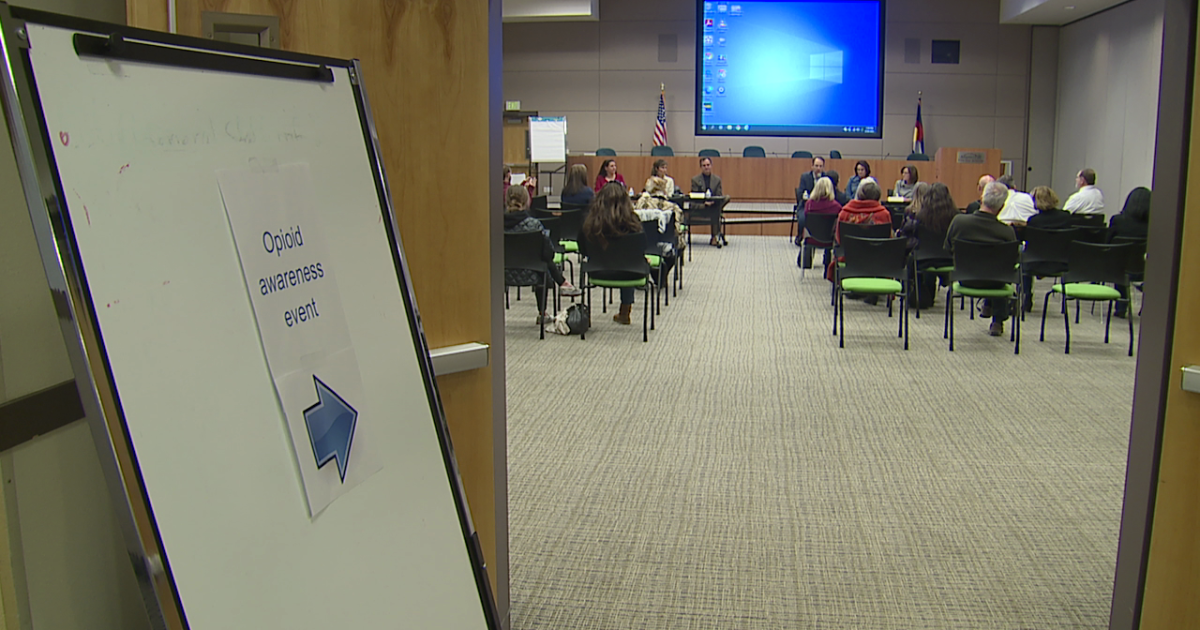 Among the audience and panel were people with personal connections to the opioid crisis. Tracey Ritter lost her 25-year-old son Evan to an overdose in October 2018. She now works as a family support specialist for Advocates for Recovery Colorado.

“I like to focus on the life that he lived and the memories that we have of him regarding the incredible young man that he was and always will be with us,” Ritter said.

Her participation in Saturday’s conversation happened only thanks to the strength and courage she gained after her son’s passing. Her mission is to speak with families who are struggling with issues of substance abuse.

“He really does give me that energy and that fight that I don’t think I would have had if, unfortunately, this hadn’t happened,” Ritter said.

Weiser recognizes getting the message across to kids and teens about the dangers of opioids will take more than just meetings with parents and community advocates.

“The kids who are vulnerable for substance use disorder, for potentially considering about suicide, for buying a pill that could kill them, are kids we need to be paying attention to,” he said. “Kids talking to kids are going to be a difference-maker as we raise awareness about the risks of fentanyl, about opioids and all sorts of substances that can be harmful.”

Weiser says he and his team plan to host more meetings like Saturday’s across the state.