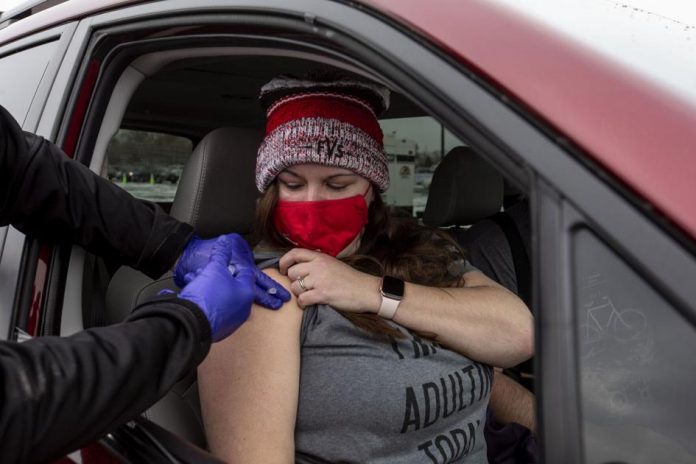 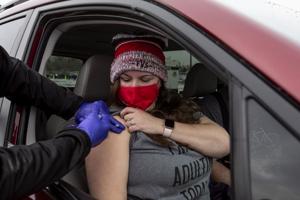 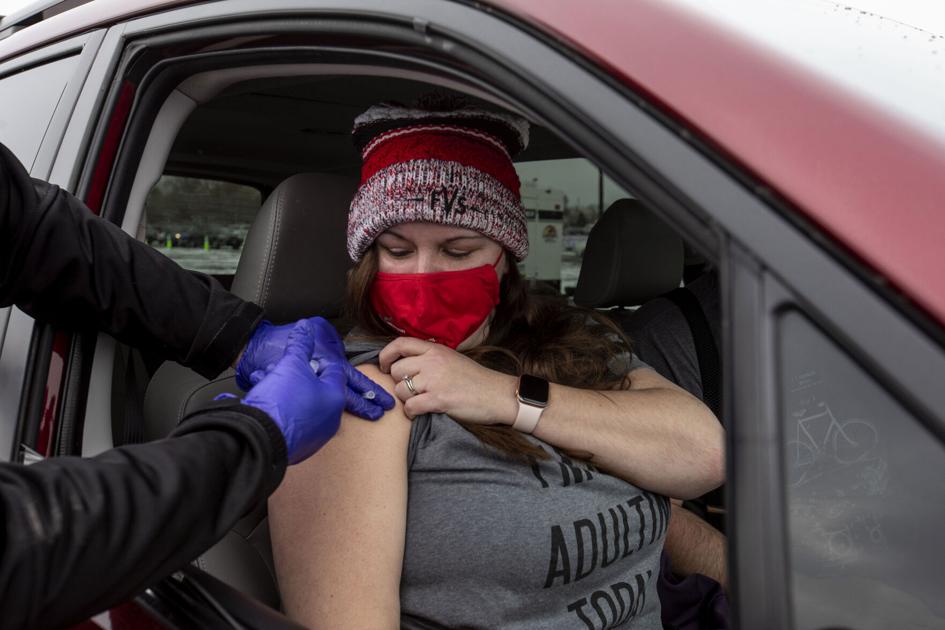 Colorado officially released its latest changes to its COVID dial Tuesday, which removes most restrictions for counties with relatively minor transmission while paving the way for the state to hand public health control to individual counties.

The state announced proposed changes to the dial Friday and gave the public until noon Monday to comment. The dial is used by the state to place counties into various categories, which vary by color and indicate how tight COVID restrictions should be in that area.

Under this latest change, it will be easier for counties to move into the lowest level of restrictions. What’s more, it will also remove many of the restrictions in place for those in level green. Bars and indoor events will still be capped at 50% capacity, with a maximum of 500 people.

Bars can now open in level blue, the second-to-lowest level of restrictions. Outdoor events will not have state-level restrictions, though “counties may choose to implement capacity restrictions on outdoor events at the local level.”

Currently, most of the state’s counties are in level blue, the second-lowest level of restrictions; sixteen more are in level yellow, and two are in green. But according to the state’s data, many of the blue counties are teetering on the edge of moving into green, which — under this dial — would drastically shift public health measures in a far looser direction.

The new dial moves the state almost entirely out of COVID measures when it comes to the best-performing counties. For those in level green, there will be no state-level restrictions on restaurants, last-call times, gyms, and everything else, save for indoor events.

This latest move also removes the “state limit” on the size of personal gatherings. But unlike the original draft plan released Friday, the final dial doesn’t include a specific discussion on masking. The draft plan indicated that the state-level mask mandate would largely end for qualifying counties. The final plan references masking only to say that people should “reference the latest CDC guidance for masking during gatherings with vaccinated people.”

There is another significant notable difference between the dial proposed Friday and the one unveiled Tuesday: Restaurants are given a bigger capacity bump. Under this final tweak, restaurants in level blue or yellow counties who also qualify under the 5 Star program can “operate at 100% capacity with 6 feet of difference.”

Initially, the change allowed for only 60%. But Gov. Jared Polis met with several restaurant owners Sunday, who pleaded their case for further capacity loosening.

In that meeting, Polis also said — and others have since confirmed – that the state will be moving away from the COVID dial in mid-April. At that point, the state will largely cede authority to implement public health measures to the local level.

In its announcement Tuesday, the state wrote that the new dial is “expected to be in place from March 24 to mid-April.” A spokesperson for the city of Denver told the Gazette on Monday that April 16 was the target date to “make the dial discretionary” and that the county was providing feedback on that plan.

The shift to a county-based approach comes as the overall COVID situation in Colorado has declined and now stabilized at rates and numbers far lower than in the fall. That, combined with significantly increased vaccine distribution, has given officials the fuel to move away from a state-level approach.

“Coloradans have made great sacrifices to protect ourselves and our communities from COVID-19 over the past year,” Jill Hunsaker Ryan, the executive director of the state Department of Public Health and Environment, said in a statement. “While this is still a time for caution, these changes to the Dial better reflect where we are in the pandemic today, and the balance we are trying to strike between disease suppression and economic hardship.”