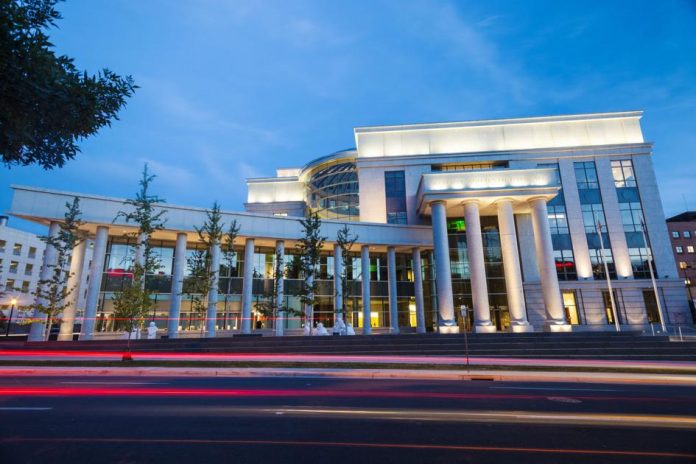 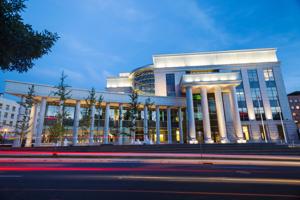 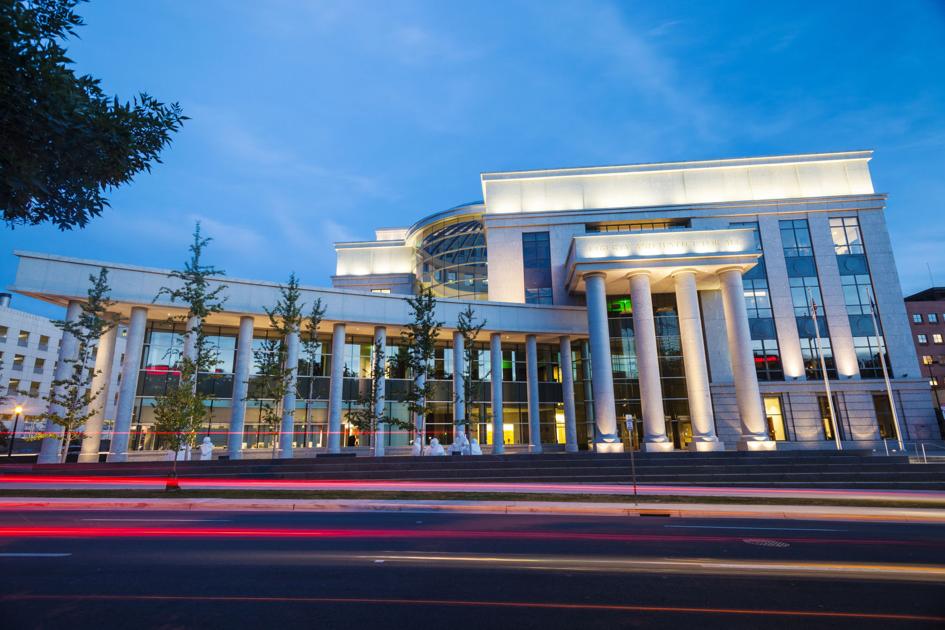 The Colorado Supreme Court, in a 4-3 ruling Monday, decided that Senate Democrats had violated the state Constitution in allowing a 2,023-page bill to be read at length by a bank of computer automated-reading programs. But the Court also ruled that a 2019 decision by a Denver District Court judge that set a methodology for reading bills “went too far.”

The case stems from a reading of House Bill 1172 on March 11, 2019. Sen. Bob Gardner, R-Colorado Springs, in a move designed to delay legislative action and force Democrats to the table, asked that the bill, which he sponsored, be read at length. At first, Senate Reading Clerk Andrew Carpenter, who was ill with a cold at the time, read for about two hours. Senate Democrats then decided to set up a bank of computers, all loaded with automated-reading software. The computers all took a separate section of the bill and read them simultaneously, at around 650 words per minute. The reading took a total of seven hours.

The state’s highest court said the simultaneous reading of the bill by the computers did not comply with the state Constitution’s reading requirement. “There are unquestionably different ways by which the legislature may comply … But the cacophony generated by the computers here isn’t one of them,” in the opinion authored by Justice Carlos Samour, and in which Chief Justice Brian Boatright, Justices Richard Gabriel and Maria Berkenkotter agreed. Justices Monica Marquez, Betsy Hart and William Hood signed onto two dissenting opinions.

Although “it is the judiciary’s prerogative and responsibility to declare that the legislature did not comply” with the reading requirement, the majority opinion stated that the judiciary “has no business” dictating the specifics of how the General Assembly complies with the reading requirement, and in doing so the district court “trespassed upon the separation-of-powers tenet so essential to our constitutional system of government.”

The Court, while struggling to define “reading” as it is expressed in the Constitution, nonetheless found that “the unintelligible computer sounds did not conform with any of the proffered definitions.” The bill’s words were not uttered or pronounced in their proper order, the opinion stated. “Instead, the computers combined to create a noisy mishmash.”

The Court’s opinion agreed with the District Court’s view that unintelligible computer sounds did not constitute reading. But the lower court also told the legislature how to comply, and that was a mistake, the opinion said.

That error stems from directing Markwell (and her staff) to read the legislation “in an intelligible and comprehensive manner, and at an understandable speed.” That’s problematic, the opinion stated, because “it imposes parameters” on how to comply with the reading requirement.

In her dissent, Marquez said the Court’s majority opinion did not interpret the section of the state Constitution at issue: Article V, Section 22. The majority’s opinion only said that the legislature violated the Constitutional provision, but not why, Marquez wrote.

Marquez raised a number of questions around the “why,” such as should words be read in their proper order, or should listeners be able to comprehend the text of the bill? “In my view, the plain language” of the Constitution “simply requires that bills be ‘read,’ or uttered aloud. Nothing more.” The Constitution does not require bills be read by a human voice, she wrote, or slowly enough to be intelligible.  The bill was read aloud, she said.

The Court has a duty “to interpret the Constitution and say what the law is,” she wrote.

Justice Hood, in his dissent, said the injunction granted by Goldberg was not justified.

Attorney Christopher Jackson of Holland & Hart told Colorado Politics that the Court didn’t give a lot of additional guidance to the General Assembly on what’s allowed and what isn’t. “If this comes up again, they don’t know what’s okay going forward, and they’d like to avoid a lawsuit if possible.”

Holbert told Colorado Politics Monday that the decision confirmed the Senate Republicans’ understanding of the Constitution. “I think we’ve always looked at it as reading in a way human beings could understand.”

He said he respected the Court’s determination that the Denver District Court had exceeded its authority.

Given the consistency in the leadership of the Senate, Holbert said, “we are in a much better place now than we were in March, 2019. We are much more apt to say ‘hey, let’s sit down and talk this through,'” rather than being in a position of having bills read at length, one of the only tools the minority party has.

The necessity to use that tool is much less today than it was back then, Holbert said. Reading bills at length is actually quite rare, he added. In the 2019 session, out of 598 bills, Senate Republicans asked that 11 be read at length, including HB 1172.

Bills must read at length twice, unless dismissed by unanimous consent, which is how things most often take place.

Garcia, in a statement, said they were disappointed by the ruling but he agreed that the use of such delaying tactics are far less than they were a few years ago, and there is more collaboration with the minority party.

“We are obviously disappointed and disagree with the Supreme Court’s ruling, be we certainly intend to honor it,” Garcia said.

“Partisan games and delay tactics frequent Washington’s playbook, not Colorado’s,” he added. “And though we’ve sadly seen our fair share of wrench-throwing, I am encouraged by how far we’ve come over the last few years. Bipartisan collaboration has only gotten stronger through the hardship we have faced, and I am confident that we will continue to work together on behalf of all Coloradans — leaving the need for such methods behind.”