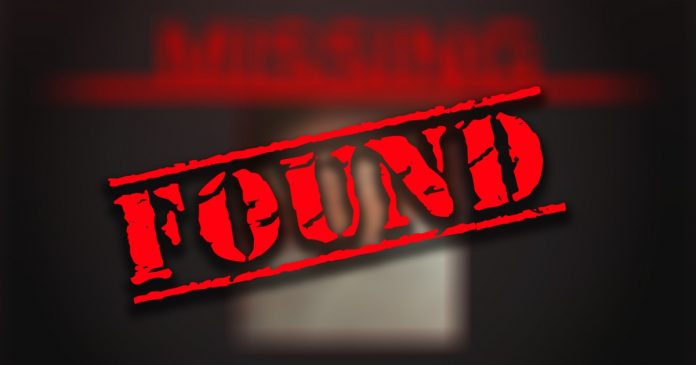 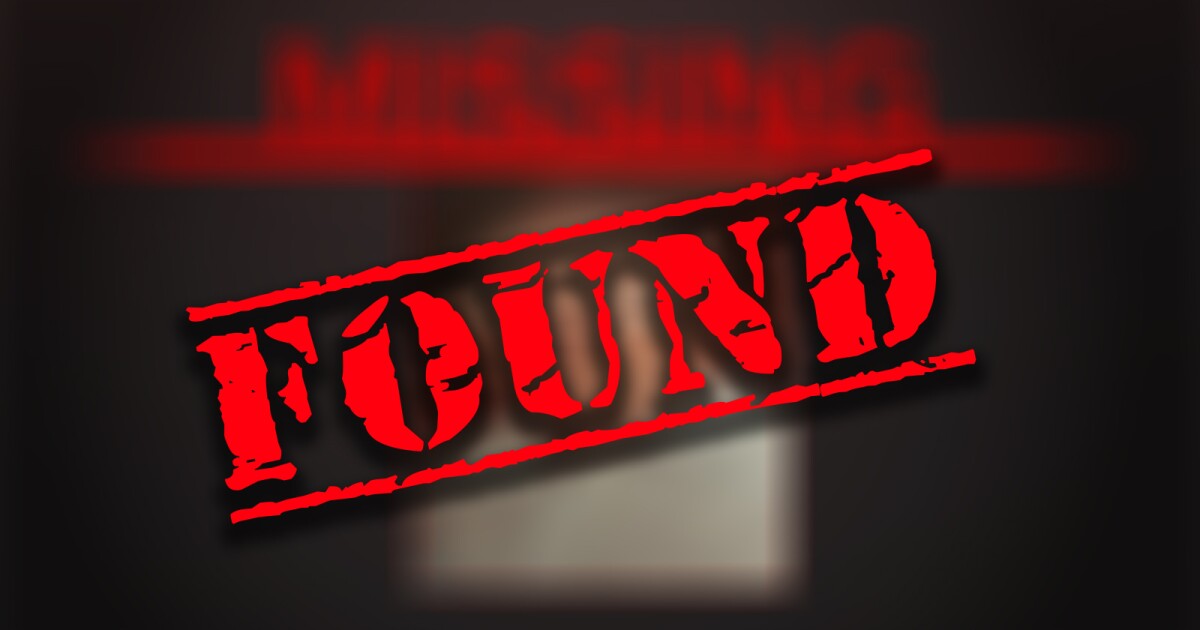 STERLING, Colo. — An elderly man has been missing out of the Sterling area since Tuesday evening and authorities are asking for help finding him.

On Wednesday morning, the Colorado Bureau of Investigation issued a Senior Alert for 76-year-old Peter Scheck, who was last seen on foot along the 600 block of 4th Street in Sterling at 10 p.m. Tuesday.

Scheck was last seen in a collared shirt, flannel jacket, blue jeans and cowboy boots. He was wearing glasses.

He has a cognitive impairment, CBI said.

Scheck is described as a white man standing 5 feet, 11 inches tall and weighing 165 pounds. He has gray hair and green eyes.