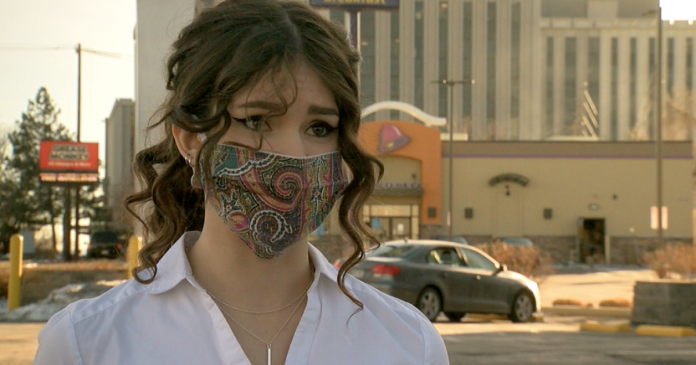 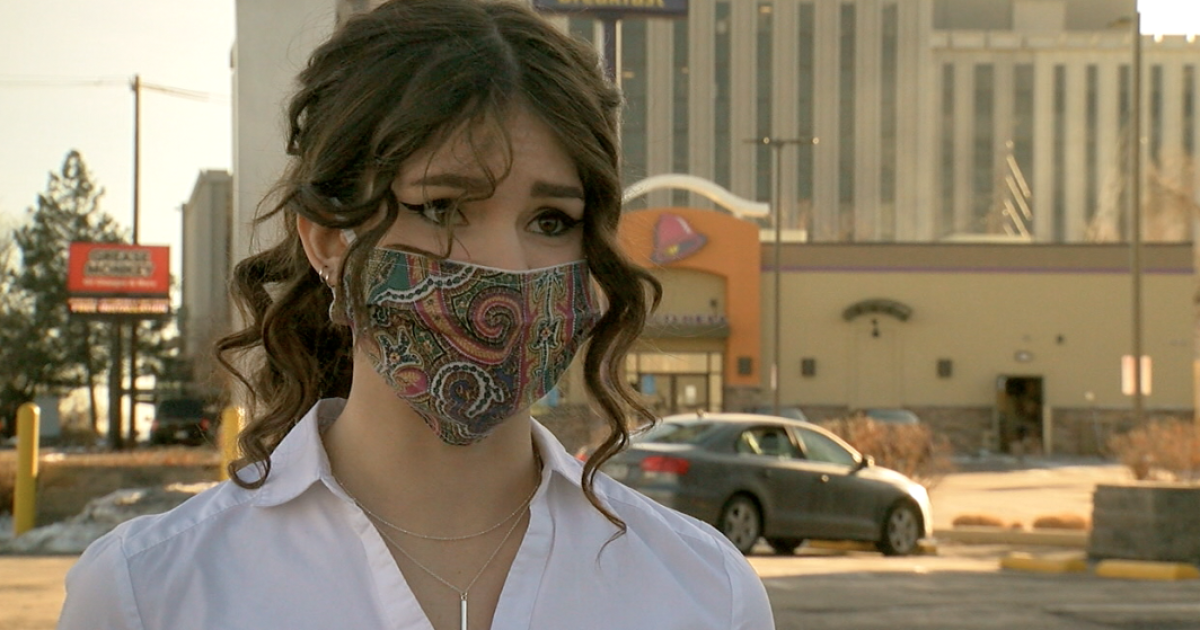 DENVER — A University of Northern Colorado (UNC) student is fighting for her money back following a scaled back spring semester in 2020.

“With all of this COVID craziness, to have something this difficult in a time of need for people is really difficult,” Anna Maji said.

Maji initially returned to UNC this fall, but left less than a week into school.

“When I returned in the fall to try again with a new major at the campus just, it isn’t what it is,” Maji said. “The money isn’t worth the education I was receiving, and it just wasn’t for me, so I decided to drop out before the deadline.”

Her spring semester tuition included housing and meals. They were only partially used. She received some of the money back, but once she decided to leave, UNC pushed back.

“They told me that they wanted me to give them the money they refunded me back and that I would not be receiving those credits in a cash form,” Maji said.

She’s been attempting to negotiate with he school for the nearly $2,000 she said she’s owed but with little success.

“We tried for weeks. Either they weren’t responding, or the responses were not satisfactory, or I was even just redirected onto a new person,” Maji said. “I just felt like I was being shuffled around and nothing was getting accomplished.”

A university representative acknowledged they gave refunds to graduating students and credits to those returning, but they would not comment about refunds for students who didn’t return otherwise.

“I’m a college student. I need this money to fund my education,” Maji said. “That kind of money is enough to take classes for my degree, and it’s something that is important to me.”

Maji plans to enroll as a sociology major at The University of Colorado Boulder in the fall, but, for now, she’s hoping for one thing.

“I would really like to receive that money back,” Maji said