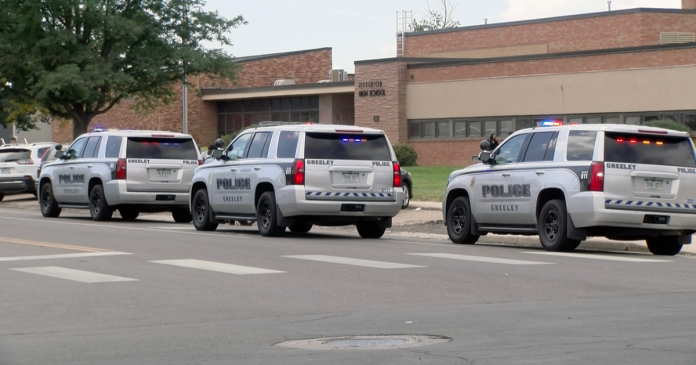 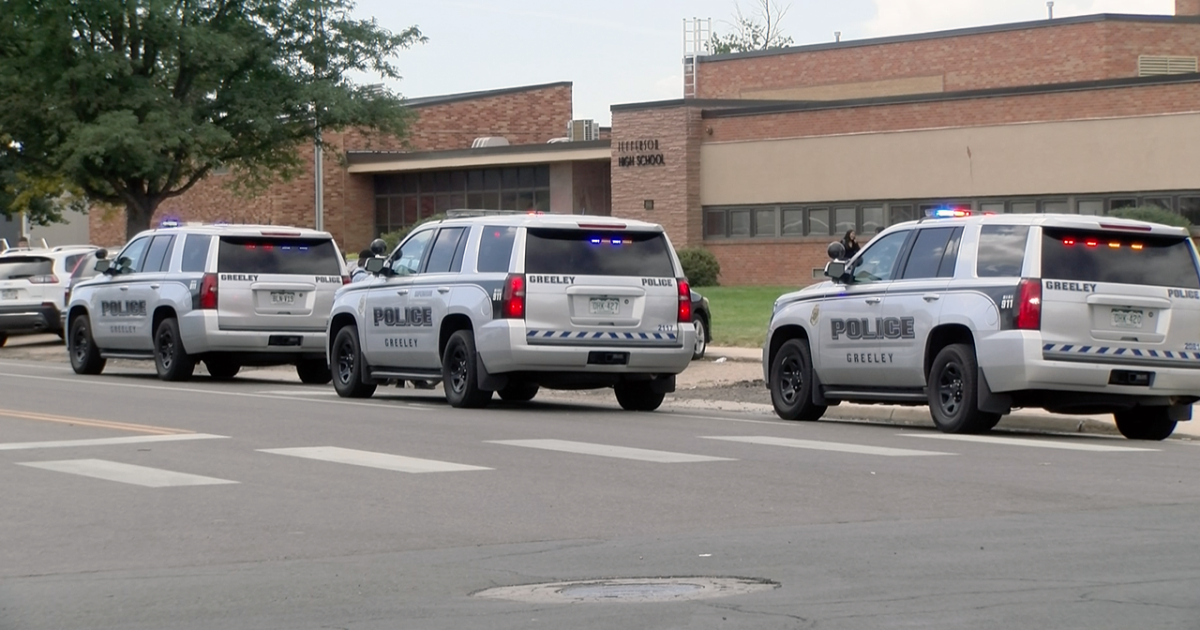 The stabbing occurred in a school hallway around 11:40 a.m. as students were going on their lunch break.

Parents have been notified and the school has been placed on lockdown status, officials said.

The victim was transported to an area hospital where they are listed as “stable.” Their exact condition is not known, but they are expected to survive, officials said in an update.

The suspect, also a student, was taken into custody without incident and transported to Platte Valley Youth Services, a juvenile intake facility. They were charged with first-degree assault and interference with staff/faculty/students, according to Greeley police.

Additional information about the victim and suspect will not be released due to their age, police said.

There is no ongoing threat, and no one else was injured.

The Greeley Police Department is handling the investigation.