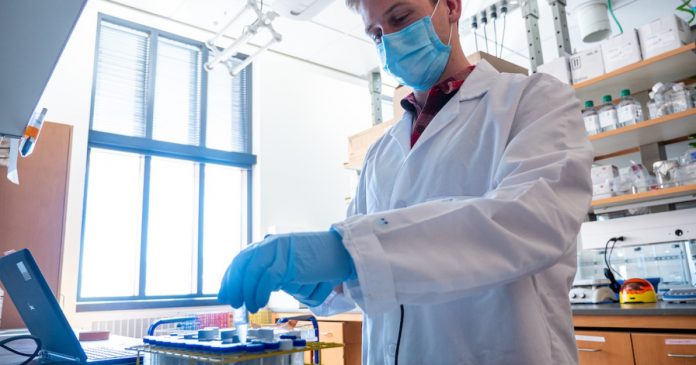 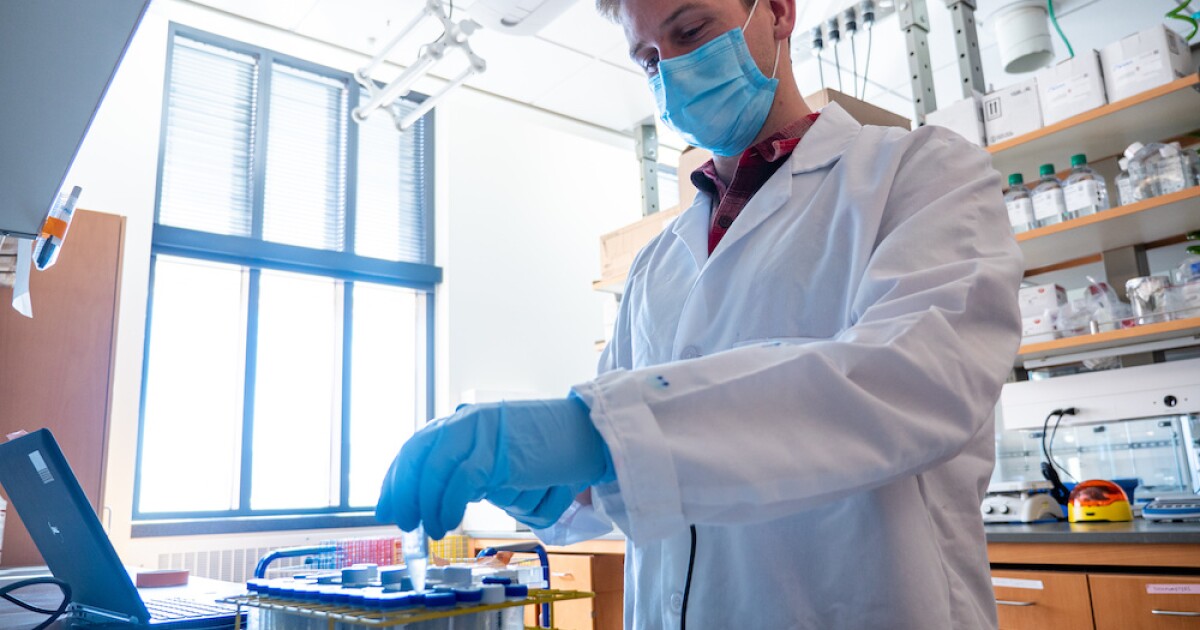 BOULDER, Colo. — University of Colorado Boulder researchers on Monday released findings from a study that showed half of the people with COVID-19 on campus likely weren’t infectious and that a bulk of transmissions were via “super carriers,” people with large loads of the virus.

The research analyzed more than 72,000 test samples collected from students and some staff between Aug. 17 and Nov. 25 last fall, as COVID-19 cases surged on campus.

“The takeaway from these studies is that most people with COVID don’t get other people sick, but a few people get a lot of people sick,” Sara Sawyer, a professor of molecular, cellular and developmental biology and senior author of the first study, said in a news release. “If you don’t have a viral super-carrier sitting near you at dinner, you might be OK. But if you do, you’re out of luck. It’s a game of roulette so you have to continue to be careful.”

“This means that symptoms tell you very little about what is going on inside a person’s body,” Sawyer said. “Some of these asymptomatic people are carrying a viral load as high as someone who is intubated with COVID in a hospital bed.”

The study found that 2% of COVID-positive people on CU’s campus carried 90% of the virus that was circulating — in fact, one student carried 5% alone.

The study also found that while students living in single rooms were about half as likely to be infected, it wasn’t because the virus was frequently spreading between roommates. Research found that students who live alone tended to have fewer social contacts.

“One might think that students who were co-housed with another student longer before isolating would be more likely to transmit the virus to their roommate but we saw no impact,” said lead author Kristen Bjorkman, COVID scientific director for CU Boulder.