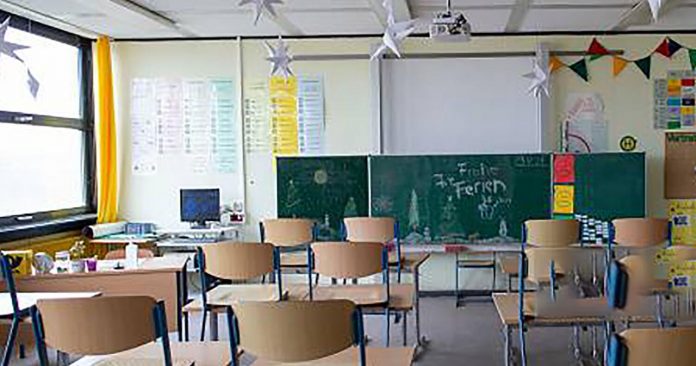 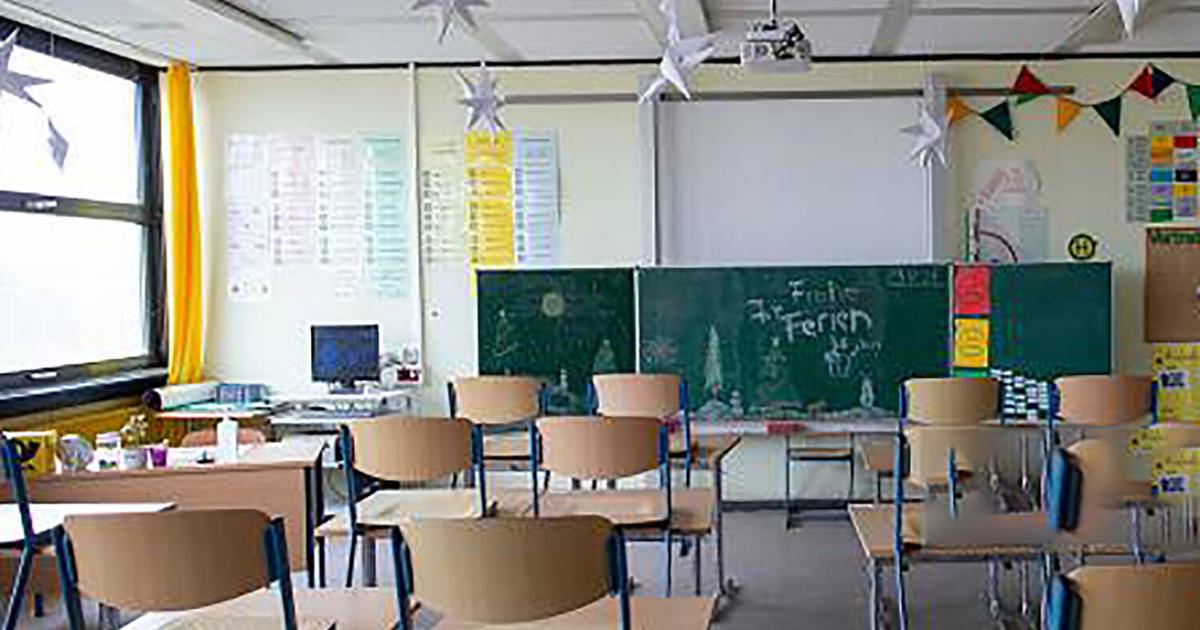 Two years into the pandemic and amid intense political polarization, more Colorado voters think schools are on the wrong track, according to a new survey from polling firm Magellan Strategies.

In reviewing survey respondents’ conflicting reasons for pessimism, Magellan Strategies founder David Flaherty said intense rhetoric from conservatives seems to be driving those negative views among voters of all persuasions.

“Two communities are not happy, but for different reasons,” Flaherty said. “Democrats are upset because they see schools as underfunded, conservative boards firing superintendents for no reason, injecting conservative ideology into education.

“The Republicans are the opposite. They think liberal wokeism, gender, and sexuality are being injected into schools across the state at every level, and you can’t avoid it no matter where you are.”

Even as 44% of voters described schools as being on the wrong track, compared with just 28% who thought they were on the right track, a large majority of respondents — 58% — said they had a favorable view of the teachers in their local district and nearly as many said they would vote for a modest tax increase to pay teachers more.

Magellan Strategies surveyed 882 Colorado registered voters between April 26 and May 1. Survey questions were developed in collaboration with Chalkbeat. The survey has a margin of error of 3.3%.

The survey results were weighted to be representative of Colorado voter registration demographics. For that reason, respondents are more likely to be white and well-off than Colorado public school parents. Only about 30% of respondents were parents of school-aged children, similar to the percentage of voters in most elections.

Flaherty called it “the most chaotic environment” he’d encountered in attitudes toward public education in nearly three decades of polling. That has major implications for advocates and elected officials who will need to reassure voters that schools are delivering a good education, regardless of political tides, he said. Voters across the political spectrum expressed a desire to get “back to basics” through teaching students solid reading and math skills and developing critical thinkers.

The notable increase in wrong-track thinking seems driven by Democratic distress at attacks on public education, Flaherty said. At the same time, conservative wrong-track respondents were more likely than in past surveys to cite concerns about how gender and sexuality are handled in the classroom, a topic that’s received heavy coverage in conservative media.

Despite the increase in voters who see schools on the wrong track, many voters continue to have a positive view of teachers and support paying them more.

Respondents said they were more likely — 57% to 37% — to vote for a tax increase that went to teacher pay than one with no strings attached. More than half of respondents — 56% — said more funding would result in a better education for Colorado students, but just 31% thought their local school district manages money efficiently.

Asked how Colorado schools are funded, most respondents correctly answered some version of “property taxes” or “a mix of state, local, and federal funds.” But the survey also revealed some misconceptions. When asked whether it was true or false school districts can use marijuana sales tax revenue to pay teacher salaries, 43% incorrectly said it was true, compared with 32% who said it was false and a quarter who weren’t sure.

The main way marijuana revenue benefits schools is through a state fund that supports construction projects, and very little goes to the general education budget.

Statewide, Democrats were more likely to approve of their local school board and Republicans were less likely, though in conservative counties like Mesa and Weld where voters recently elected more conservative school boards, about half of respondents had a favorable view.

In heavily Democratic Denver, where candidates backed by the teachers union easily swept the November school board election, 61% of respondents disapproved of the board. The survey didn’t ask voters why they approved or disapproved of their school board, but Denver wrong-track respondents named a range of issues, from low teacher pay to poor student discipline to school choice undermining neighborhood schools.

“The new school board isn’t prioritizing the most urgent needs for our students,” said one younger Democratic respondent without children in school.

The district faces the prospect of closing schools due to low enrollment and recently concluded months of contentious debate about limiting autonomy for innovation schools.

The overall results reflect a more negative view of public schools than Colorado parents themselves expressed nine months ago.

Magellan surveyed parents in August 2021 as their children returned for what many hoped would be a more normal school year. At that time, 42% said schools were on the right track and 39% said they were on the wrong track.

Surprisingly, 56% of parents said schools have enough funding to provide a good education, higher than most other groups.

Colorado is preparing to launch universal preschool next fall. The plan calls for the state to cover 10 hours a week of preschool for all 4-year-olds, though some children may be eligible for more time in the classroom. Respondents were divided on the best way to use limited dollars, with 49% saying it was most important to provide some preschool to all students and 41% saying it would be better to prioritize more classroom time for children with risk factors, such as language delays or teen parents.

Black and Hispanic respondents, those without a college degree, and those from households earning less than $75,000 a year were more likely to say children with risk factors should get priority.

Nearly half of respondents identified the same three areas as the biggest challenges facing schools: recruiting and retaining teachers, increasing teacher pay, and preparing students for the workforce.

Just a third of respondents named student mental health as a top concern and only a quarter named learning loss. Republican lawmakers this year called for giving parents vouchers to use on tutoring or private school tuition to make up for disrupted learning, but in the survey, 60% of respondents and a majority of Republicans opposed the idea.

In the survey given before last week’s horrific shooting in Uvalde, Texas, just 8% of respondents listed improving the safety of school buildings as a top priority.