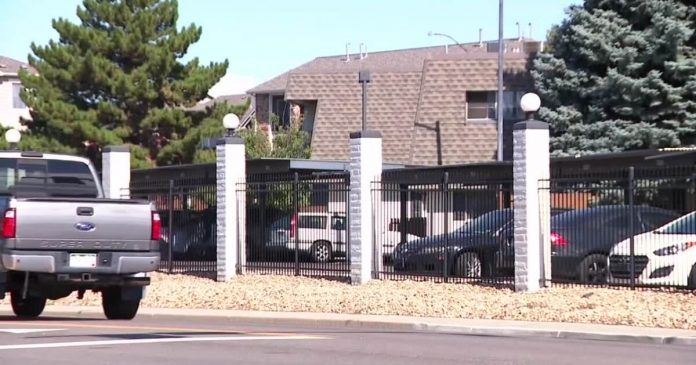 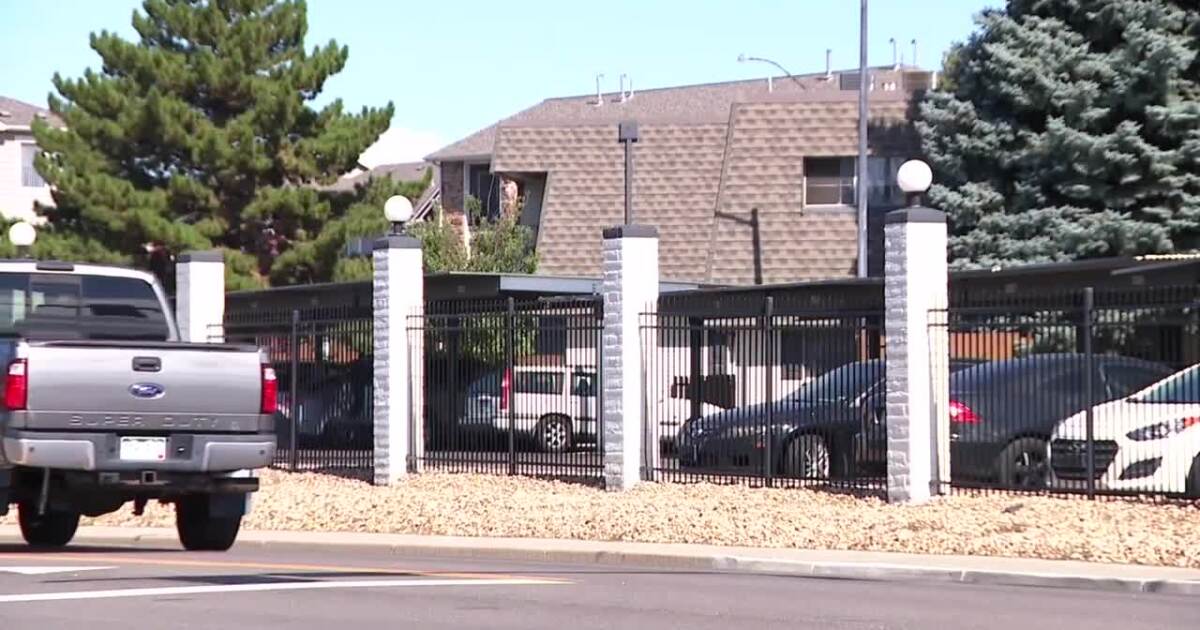 NORTHGLENN, Colo. — Authorities are investigating a shooting in Northglenn involving the Adams County Sheriff’s Office that led to a suspect fatality Friday night.

An Adams County deputy sustained minor injuries. No other injuries were reported.

The shooting took place at the Aspen Park Apartments located at 301 Malley Drive in Northglenn. The incident was first reported by the Northglenn Police Department on Twitter at 6:27 p.m. Friday.

Police said the sheriff’s office was assisting the Denver Police Department with the apprehension of a man accused of an attempted homicide. The man was armed with a handgun at the time of the shooting, according to police.

No Northglenn officers were involved, the department said.

The incident is under investigation by the 17th Judicial Critical Incident Investigations Team.