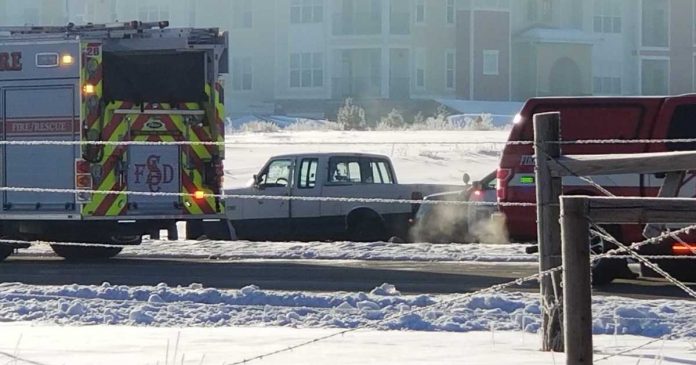 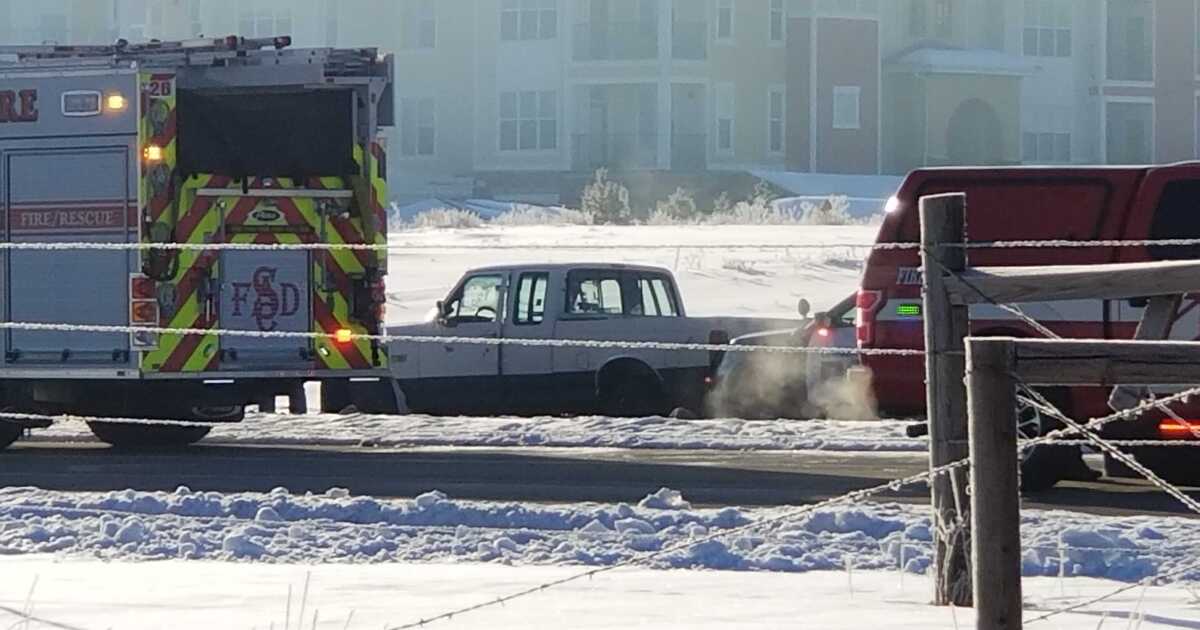 Commander Dennis Flynn with the Commerce City Police Department said around 6:58 a.m. Friday, the department received multiple calls about several shots fired in the area of E. 113th Avenue and Iola Street, which is a residential area. Callers said the adult male suspect was in a white pickup with a black stripe.

Flynn said officers around E. 104th Avenue and Potomac Street saw the vehicle traveling eastbound and attempted to stop it. The driver did not pull over and ended up crashing at the following intersection, around the 14100 block of 104th.

When officers approached the vehicle to contact the suspect, “there was a shooting,” Flynn said. The suspect was struck and police began life-saving measures on the man. He died at the scene, Flynn said. He said the department does not believe anybody else was involved.

CSP said no officers or civilians were injured.

No other information was available on the shooting.

A firearm was recovered at the scene, Flynn said.

He said he doesn’t know how many officers opened fire or how many times the suspect fired.

The area was briefly on lockdown, Flynn said.

The city of Commerce City said E. 104th Avenue is closed in both directions between Altura Street and Potomac Street. Denver7’s traffic reporter Jayson Luber says 96th Avenue is the best alternate route. 112th can also get you around the closure.

The area around 104th Avenue and Blackhawk Street will remain closed for several hours, Flynn said.

This is an active investigation, so drivers are encouraged to avoid the area.