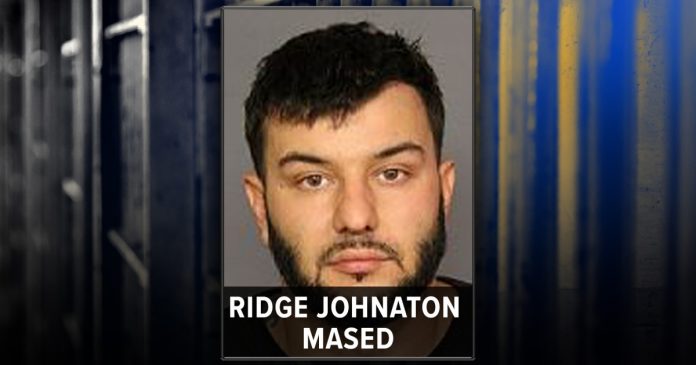 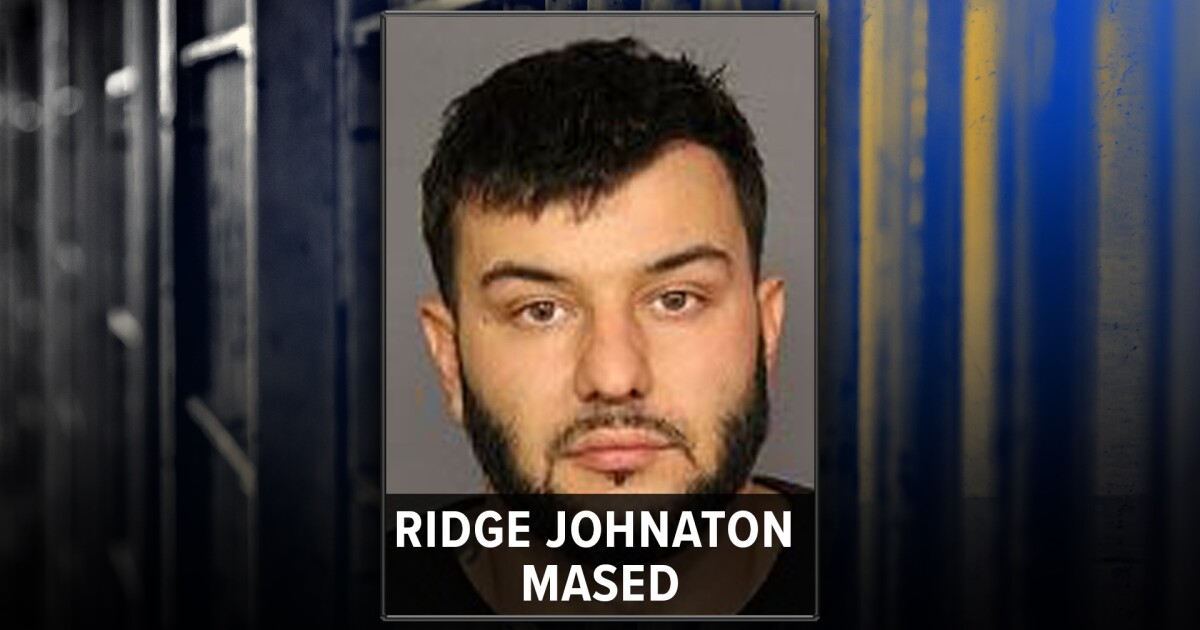 WESTMINSTER, Colo. – The suspect in a shooting that happened at a New Year’s Eve party in Westminster is facing first-degree murder charges.

Ridge Johnaton Mased, 31, reportedly showed up to a New Year’s Eve party at the IMT Hyland Hills Apartments, which was shared through social media, though he was not personally invited and did not know the people hosting the party. Police said he was asked to leave which eventually led to a disturbance.

The disturbance escalated, police said, resulting in the shooting of a 17-year-old girl who was wounded in the arm/shoulder, and a 19-year-old, who was shot in the leg by Mased, according to a news released by police. Both were taken to the hospital for treatment and have since been released.

Police said Mased tried to escape from police in his vehicle, but it became high centered on a median, at which point he ran away and broke through a window into an unrelated apartment occupied by a couple at the time.

In a news release, police said officers forced their way into that apartment and took Mased into custody after a brief struggle. That’s when officers discovered Mased had left the handgun in the car.

Investigators said the gun used in the shooting had been previously stolen in Westminster when the owner left it in his vehicle which was broken into.

“At this time, police do not know if Mr. Mased was the original suspect who stole the gun or how he came to be in possession of it,” police said in the news release. “This is a stark reminder that gun owners must be responsible and guns should never be left in cars unless secured in a safe or vault permanently installed and designed to secure firearms.”

Mased is being held at the Adams County Detention Facility on charges of first-degree murder, first-degree burglary, menacing, illegal discharge of a firearm.

Police believe alcohol was a contributing factor in the shooting. They’re not looking for any additional suspects related to this case.