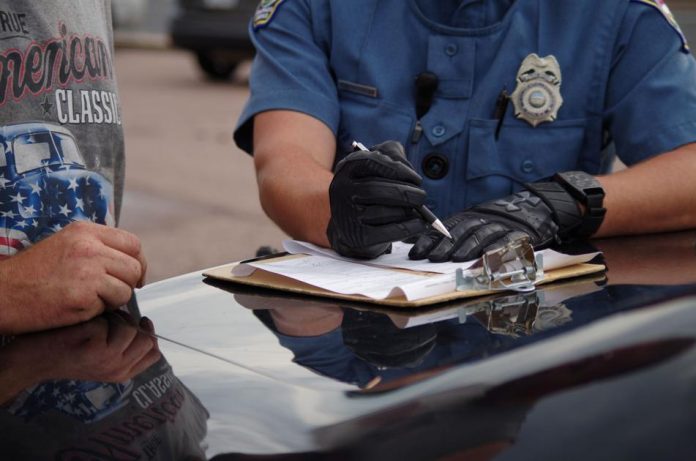 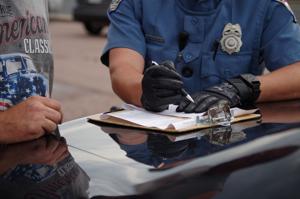 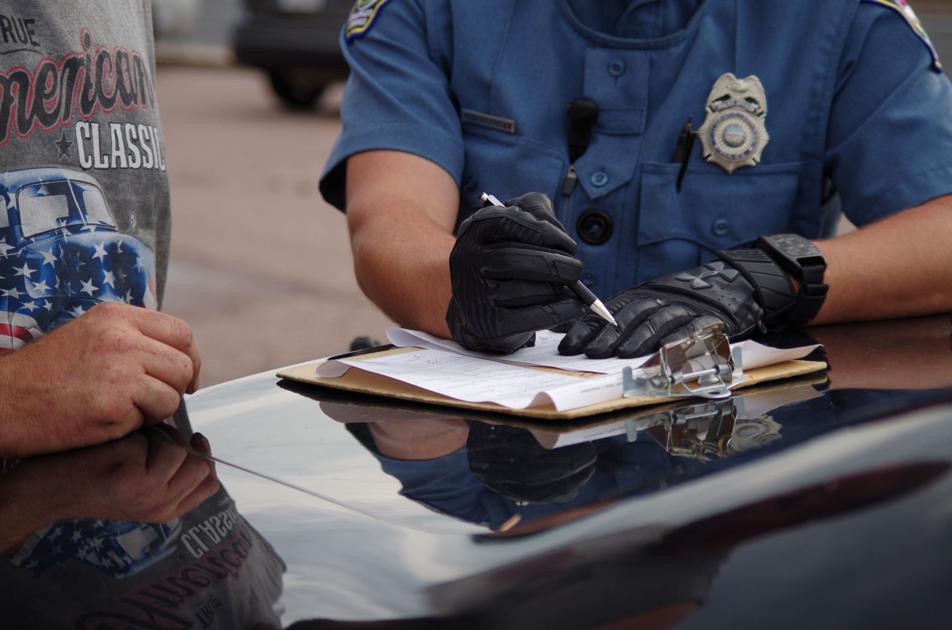 Colorado Springs City Council members appeared Monday to support an ordinance allowing police officers to seize vehicles they believe are connected to a crime in an effort to reduce street racing across the city.

Under the proposed legislation, police could seize vehicles officers believe were used in or helped facilitate an illegal activity, including fleeing from police during a traffic stop, gang-related activity, any drive-by crime, street contests or prostitution. Seizures would be through a civil process.

“What we’re really looking at is a positive way of impacting the behavior here in Colorado Springs,” he said.

While indicating support, council members voiced some concerns about parents and lien holders that may have their vehicles used in street racing without their knowledge.

Police would issue a warning letter before seizing the vehicle in cases where the owner is unaware of what it’s is being used for, Edmondson said, adding if the car is used a second time in criminal activity, police could present evidence to the city attorney to issue a court order to seize the vehicle.

Vehicle owners could contest the forfeiture in court, but if an owner fails to respond, the city becomes authorized to seize the vehicle, according to the proposed ordinance.

“This is great. This will definitely save lives,” council president Richard Skorman said of the proposal. The council could vote on the ordinance in two weeks.

Suspects would not need to be arrested or convicted of a crime in order for police to seize the vehicle.

The city would release the vehicle if the owner paid the towing fees and a $500 civil judgement fee, according to the ordinance. If the owner of the car refused to pay the fees within 60 days of receiving the final court judgment, the vehicle would be declared abandoned.

Edmondson said the police department looked at a similar ordinance in Denver when developing a strategy for Colorado Springs. Denver passed its ordinance nearly two years ago and street racing has decreased across the city, he said, noting that some racers have moved to other areas, including Colorado Springs.

“They come to Colorado Springs because we don’t have this process here, kind of escaping that consequence of their behavior,” Edmondson said.

Colorado Springs residents made 502 calls to report street racing and officers made 25 calls between Jan. 1, 2020 through Nov. 30, 2020, according to police data. In the same period, 24 tickets were issued, data shows.

The proposed ordinance, although different from civil forfeiture when police departments can permanently seize vehicles, could still make regaining them expensive as fees accrue.

In addition to a $500 civil fine, owners could be required to pay a $47 impound fee, $75 per hour for towing-related expenses and $30 for each day the vehicle is stored in an impound lot, according to the city’s website.

While police departments originally used civil forfeiture to cripple large-scale criminal enterprises, “flawed” state and federal laws have allowed it to be used to benefit the department rather than fight crime, the American Civil Liberties Union said on its website,

Calls for reform have grown louder over the years as legally regaining vehicles is “notoriously difficult” and expensive, with costs sometimes exceeding the value of the vehicle, according to the ACLU.