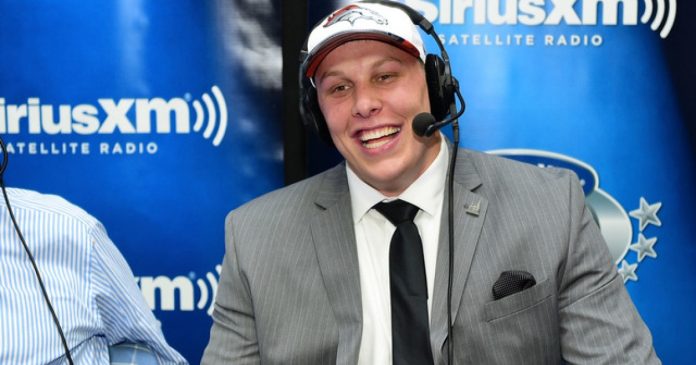 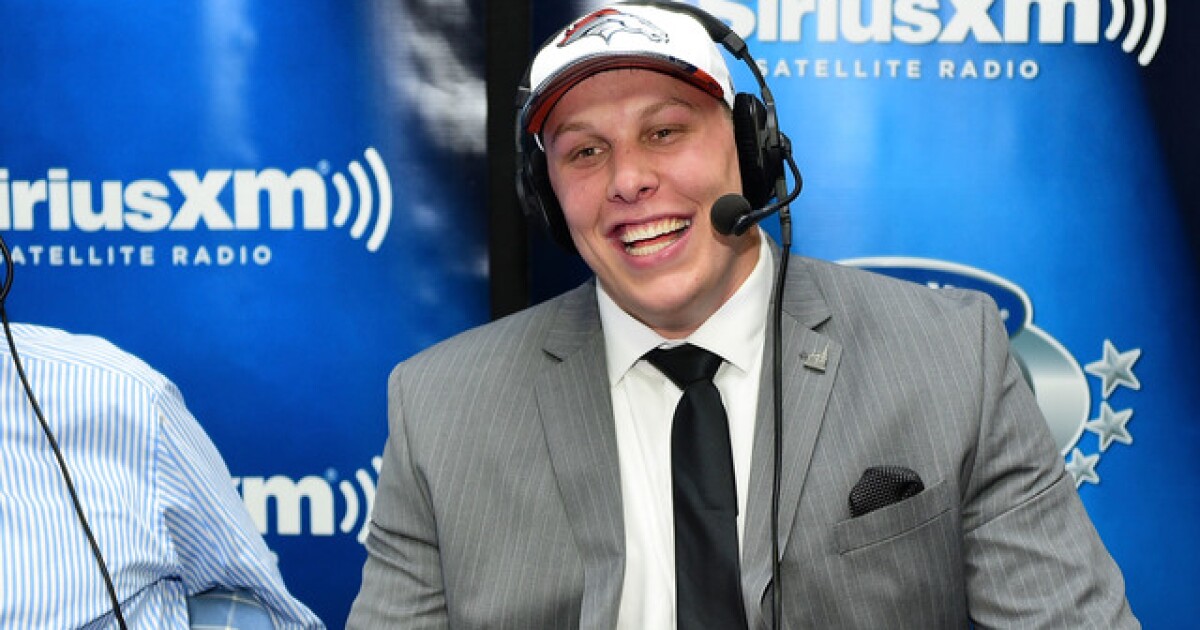 DENVER — From bust to beast. The remarkable transformation of Garett Bolles’ career reached another milestone Saturday as the left tackle signed a four-year, $68-million contract extension.

“Four more years. Thank you for believing in me, Broncos Country! Job’s not done,” Bolles tweeted.

Bolles has gone from arguably the offense’s biggest liability his first three seasons — he led the team in penalties — to the unit’s most valuable and dependable. The Broncos first approached Bolles in September as he improved and found an agreeable number this week.

Bolles made it clear he wanted to stay in Denver, despite booing from fans and criticism from media for his previous play. Bolles celebrated his new contract by talking a picture with his family at the Broncos facility.

“(Offensive line coach) Mike Munchak and I talk on a regular basis. I love that man dearly. I give him all the credit in the world because of what he’s done with me and in such a short amount of time, and it’s really nice to know that I have an o-line coach I can rely on and that I can trust and we can talk man to man. It’s always nice to get recognition, but at the same time, I’m not in it to say, ‘Hey, look at me’, or anything like that,” Bolles said.

“I’m in it because I love this game and I know what this game has done for me and my family, and what it’s done for a lot of other people’s families. It’s a job, but at the same time it’s something that you’re grateful to be a part of. This is a great organization. I love Denver, I love the fans here, I love everything about here. I know you all kicked me in the butt over the years, but that’s just something that I took and was for me to change, and if it wasn’t for me to change, I know I wouldn’t be where I’m at. I took that very seriously and I took it into this offseason. I fixed the things I did (wrong) and this is me, and I’m not going anywhere.”

His teammates were thrilled with Bolles’ new deal. The line starts with left guard Dalton Risner.

“So well-deserved. I’ve told him from Day 1 he would get here,” Risner told Denver7. “He paid his dues. He was destroyed by everyone and defied the odds. Words can’t describe how happy I am for him and how I hope to be in his shoes in two years.”