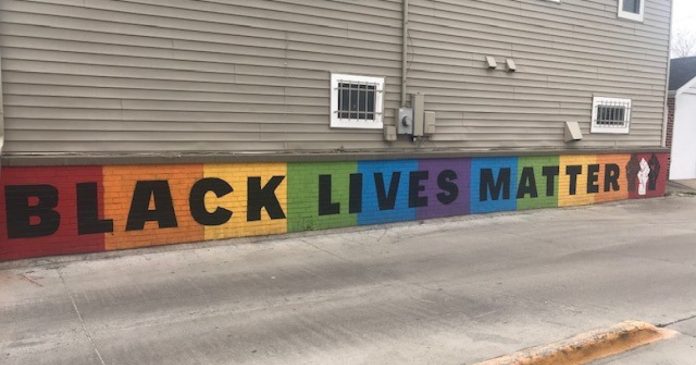 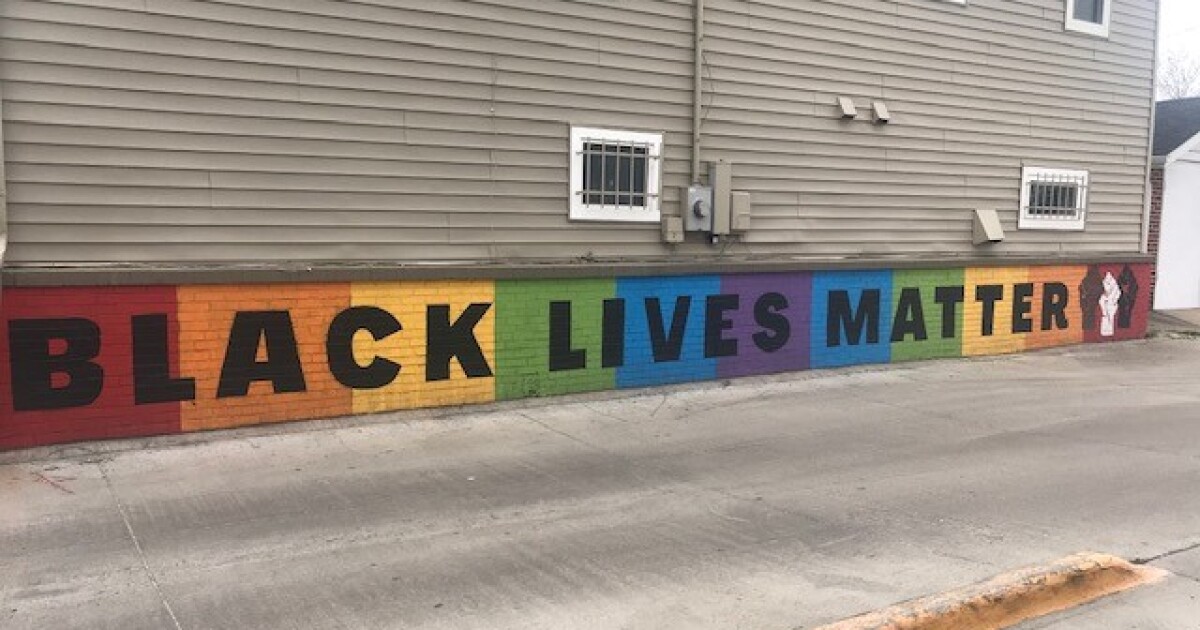 DENVER — The message behind a Black Lives Matter mural in Denver was been hijacked twice in 6 months.

The artist, Bex Paz, painted the mural at her home as a gift to her girlfriend during the height of Black Lives Matter protests following the death of George Floyd.

But within 24 hours of completing the mural, Paz and her two children, Billie and Charlie Girmann, discovered someone vandalized and changed the colorful message.

“They blacked out the word ‘Black’ and put ‘all’, and then they wrote all over the whole of it,” said Paz. “I was heartbroken. Not just because I put a lot of work into it, or because it was gift to my girlfriend but because the ‘all lives matter’ phrasing has been phrasing that’s been weaponized against the Black Lives Matter movement.”

Billie and Charlie, who helped Paz paint the mural, were also upset.

“I think that it’s just not right because we made this piece to try to help our community,” said 9-year-old Billie Girmann.

Dozens of neighbors and strangers jumped in to help the family by donating money to buy more paint and volunteering to help fix it.

“The next day we got to kind of get our community together and put it back together again,” said Paz.

But even after the paint was fixed, Paz told Denver7, just a few weeks later, someone else would once again hijack her mural.

“I got a message from someone who went to a local museum and there was a photograph of my mural. However, they had taken the word ‘Black’ out and the title of the photograph was ‘all lives matter’,” said Paz.

Paz reached out to El Museo de las Americas where the picture was on display.

“It turned into a really beautiful and healthy conversation about race between myself, the director of the museum as well as the artist, so it had a happy ending,” said Paz.

Paz said both incidents taught her and her kids the value of community and that being an ally can be hard but it’s important to keep standing up for what and who matters.