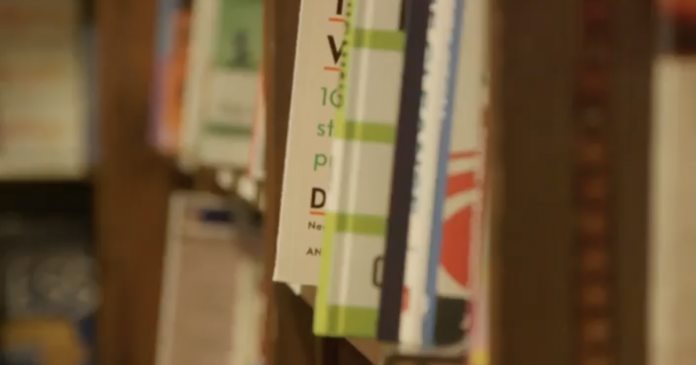 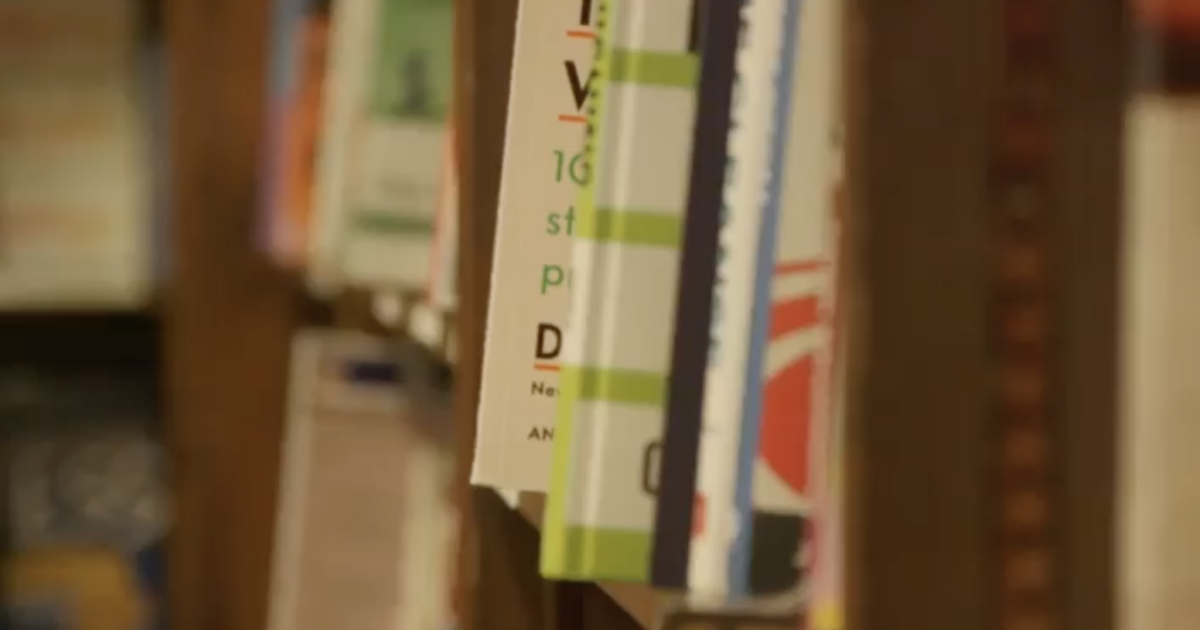 DENVER — Tattered Cover, an iconic 49-year-old independent bookstore in Denver, has been sold.

It was announced Wednesday that Kwame Spearman and David Back led the group of Colorado-based investors and national bookselling and publishing experts that purchased Tattered Cover. Spearman and Back are both Denver natives and the founding partners of Bended Page, LLC.

The investors include Colorado icons like Dick Monfort, the Colorado Rockies owner, Kent Thiry, former CEO of DaVita Inc, and Illegal Pete’s owner Pete Turner, among others, according to Spearman.

“We see Tattered Cover as more than a bookstore. It’s a place where memories are made and where everyone should feel at home,” Back said. “Our vision includes growing opportunities for community engagement, connection, and conversations. We see this happening within our walls, but also more directly in the community, and we are eager to bring this vision to reality over the coming months.”

The previous owners were Len Vlahos and Kristen Gilligan, who had purchased Tattered Cover from long-time owner Joyce Meskis in 2015. Vlahos and Gilligan said it was of “paramount importance to ensure that Tattered Cover be placed in the hands of an ownership team who values the power of this special place and what it means to the community.”

“Thanks to five decades of love and support from you, our customers, Tattered Cover has earned a special place in the community of Metro Denver. The stores have been a lynchpin of thought, creativity, and culture since 1971, and we have been both proud and humbled to participate in its success these last several years.”

Both Spearman and Back grew up visiting the bookstore. Back’s first formal job was working as a cashier at the Cherry Creek location when he was 15. Spearman’s favorite restaurant in high school was the restaurant housed in Tattered Cover’s flagship location, the Fourth Story, from 1995-2006.

“The Tattered Cover, and all it embodies for us as Denver natives – reading, learning, the independent spirit, buying local, and most importantly community and connection – are the ingredients that drew us to this endeavor,” Spearman said. “As we approach Tattered Cover’s 50th Anniversary we are honored and excited to invest in this important community treasure and ensure it remains a piece of the Colorado experience for generations to come.”

One of the cool things for Spearman is that the Tattered Cover will become the largest black-owned and operated bookstore in the U.S. Though he’s never run a bookstore, he said figuring it out will be the first step and the next will be really listening to the community.

Tattered Cover has four locations in Denver and fifth planned to open in Westminster.