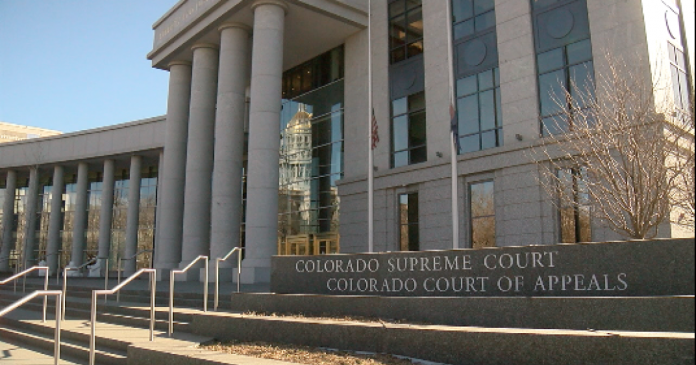 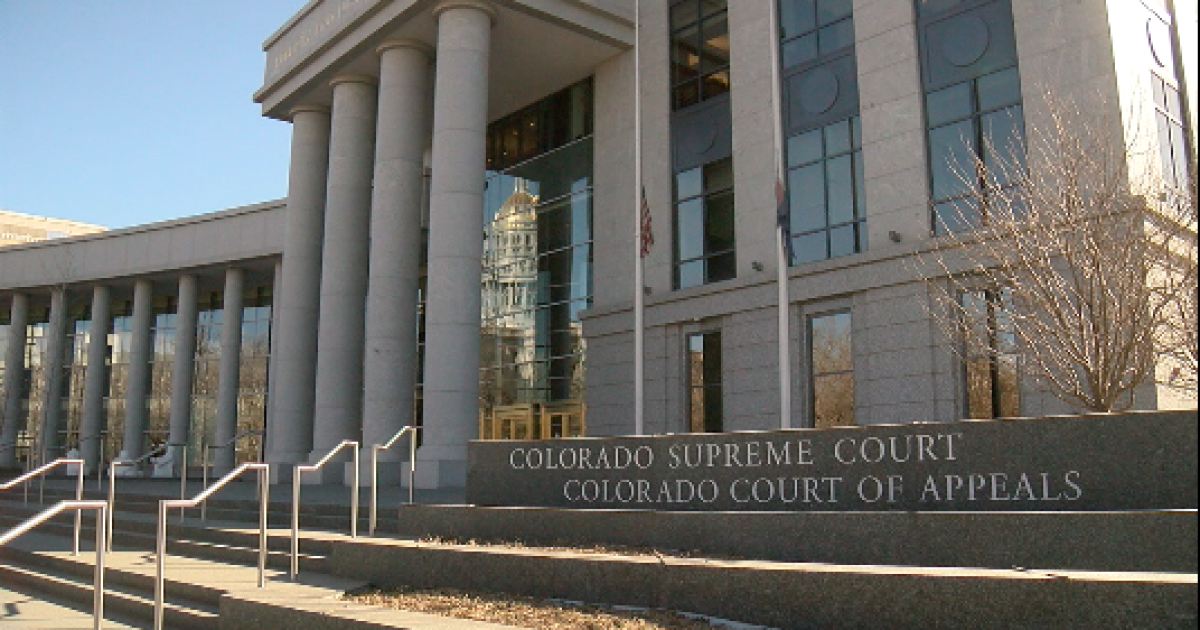 DENVER – The Colorado Supreme Court on Friday announced the team of people who will be tasked with selecting a separate team of independent investigators to look into allegations of sexual misconduct and a no-bid contract in the state’s judicial branch.

The court announced on Monday that members of the governor’s office, attorney general’s office and state General Assembly would pick the independent investigators.

The announcement came amid a series of investigative reports by The Denver Post this month that detailed multiple allegations involving the branch made to the newspaper by a whistleblower and former State Court Administrator.

On Friday, the state’s high court said the following people had been picked from those offices and the legislature to pick the team of investigators:

The team that group will pick will look into multiple allegations, including a memo that was released last week after months of efforts by The Denver Post and after reporter David Migoya’s initial reports, from the former human resources director of the judicial branch that detailed allegations of sexual misconduct and discrimination within the branch involving multiple people, including some high-ranking judges.

The newspaper reports alleged, per the whistleblower, that a former department chief of staff, Mindy Masias, had been awarded a five-year, $2.5 million contract for judicial training after she threatened to expose the alleged misconduct in a lawsuit if she was fired — the allegations of which were summarized in the memo.

The Colorado Supreme Court will publicly release the results and recommendations of the independent investigative team once the probe is finished.

Chief Justice Brian Boatright spoke candidly about the allegations during his State of the Judiciary address on Thursday.