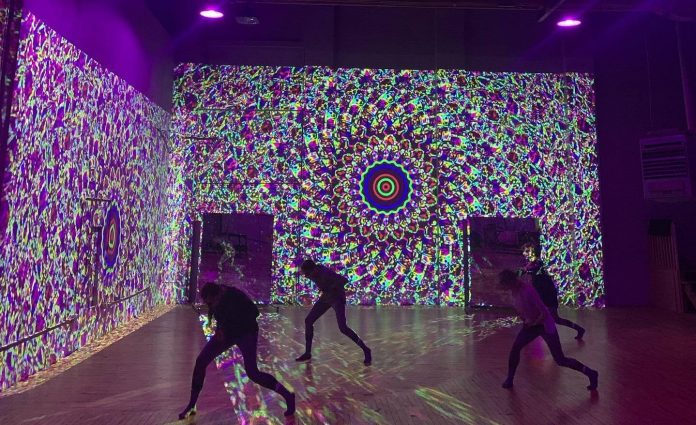 The Armory in Denver’s Curtis Park neighborhood has a long and storied history. From storing supplies and housing militiamen in the 1880s and ’90s to serving as a well-renowned boxing arena from the 1920s to 1938, to becoming the largest sign plant in the Rocky Mountain west until 1991, the historic building has seen many owners and served countless purposes. Now, though The Armory no longer serves to arm the state militia for war, it has a new mission — to arm artists with the tools and resources they need to succeed.

For Denver artists and musicians, The Armory has established itself as a high-tech, one-stop-shop for media production services. They cater to musicians, dancers and visual artists, encouraging a nurturing, collaborative space for all of the arts. With lighting rigs, projection mapping, two recording studios, multiple high-end cameras and more, The Armory is effectively a digital playground for anyone looking to create. 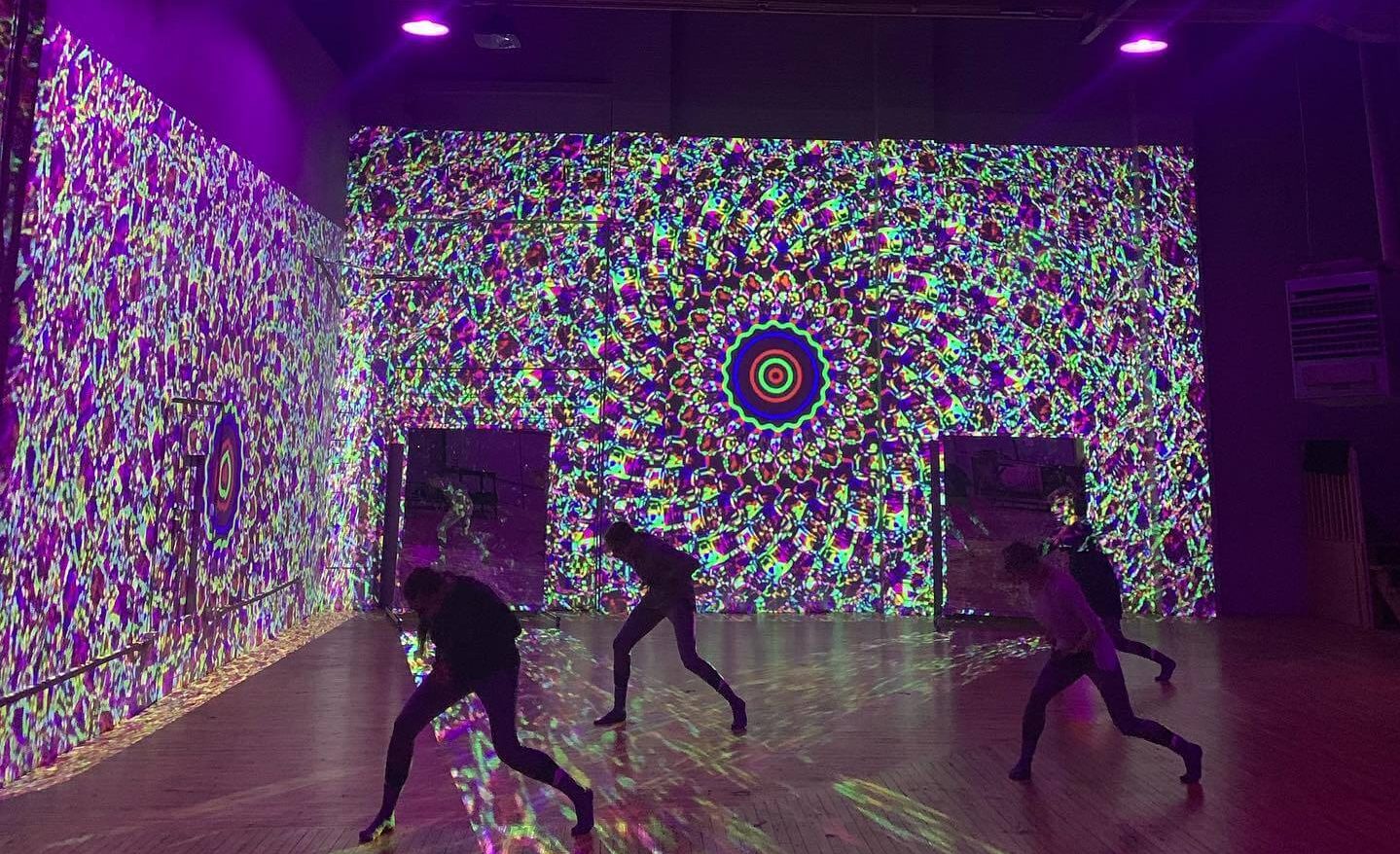 Unfortunately, COVID-19 has prevented the public and artists from experiencing the full glory of the digital media warehouse in person. However, that doesn’t mean The Armory is sitting dormant. The space The Armory has built was intentionally created for “the new world of virtual arts and entertainment.” During the pandemic, The Armory has been utilizing its state-of-the-art equipment and immersive space to provide a stage for musicians to stream captivating performances, unlike any other regular livestream experience. With digital media projections, The Armory allows its artists to cultivate unique concert atmospheres for their audiences.

Since January 24, The Armory has been hosting a free weekly Livestream series — Sunday Streams — in partnership with local booking and promotion company Tone Dynamix. Highlighting local talents like Kaitlyn Williams and SF1, The Armory considers Sunday Streams as their gift to the Colorado music community in a time when so many artists have lost the ability to connect with their audiences in crowded concert halls. Instead, with the technology and resources they are providing, The Armory hopes to bring a fresh take on the traditional livestreams artists have been relying on over the past year.

Sunday Streams begin on Sundays at 7 p.m. and are easily accessible on The Armory’s YouTube channel. Though it’s a free series to watch, The Armory is accepting donations through PayPal to help pay the artists and cover production and staffing costs. So, if you’re craving a live music fix that isn’t just the typical livestream experience, The Armory may have just what you need to tide yourself over until we can all gather for live music again.